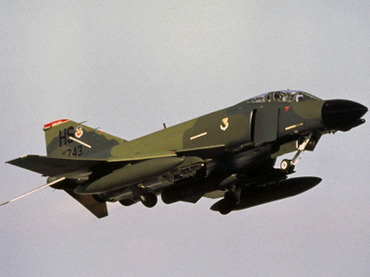 Western governments are trying their best to go to war with Iran and Syria while the BRICS are trying to establish a stable world economy for everyone. Both intentions are expressed in very concrete terms. 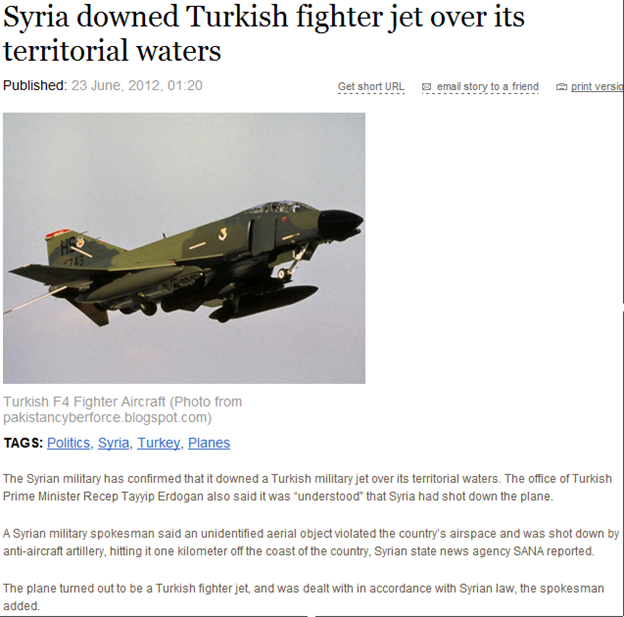 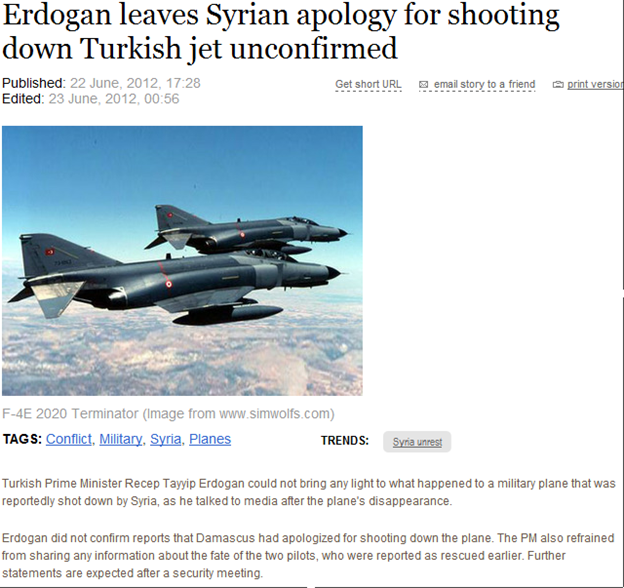 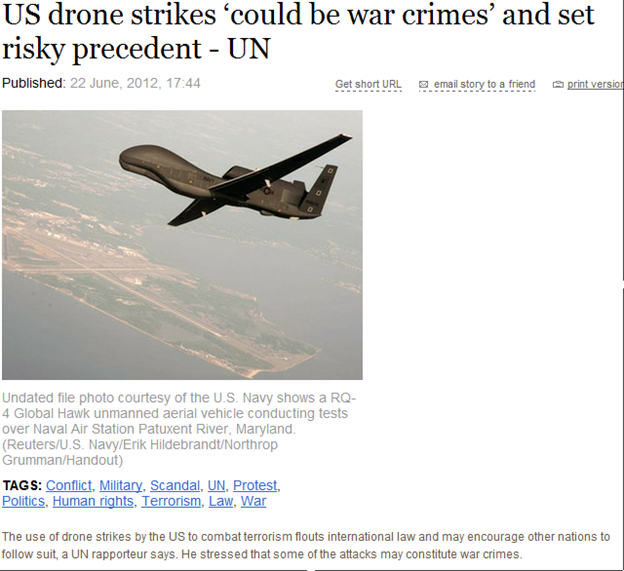 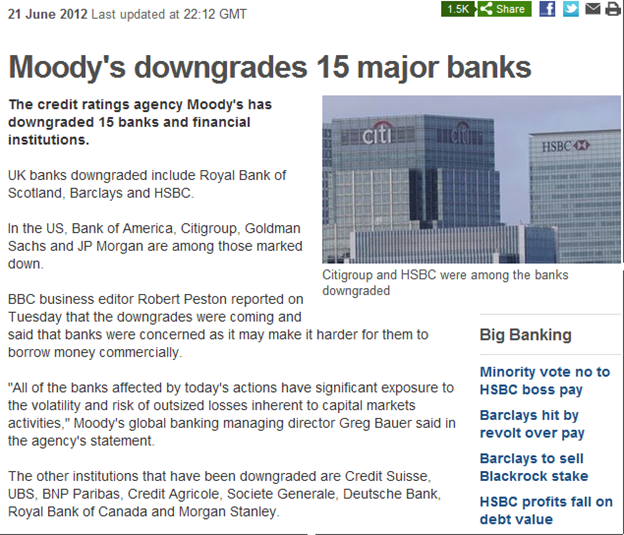 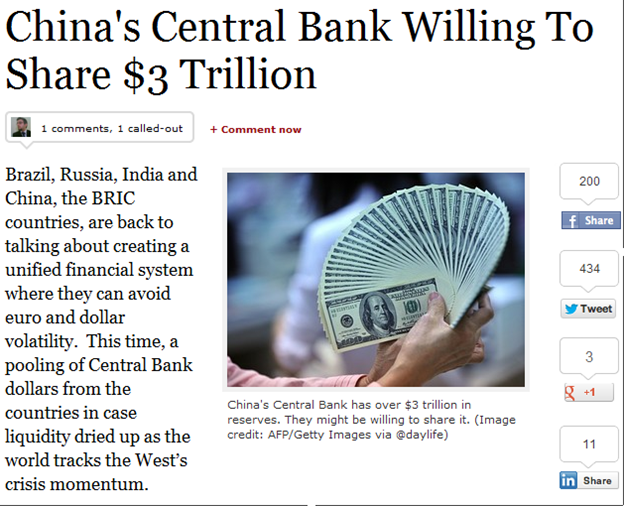 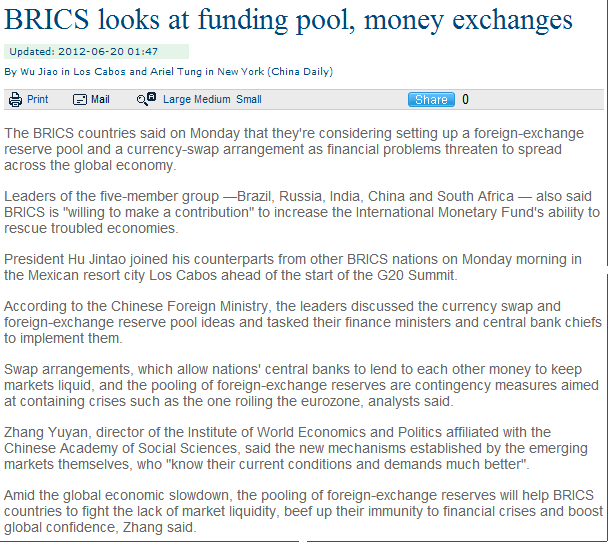 But If Need Be, This Eastern Alliance Is Always Ready For Any Eventualities We Hope Would Never Come… 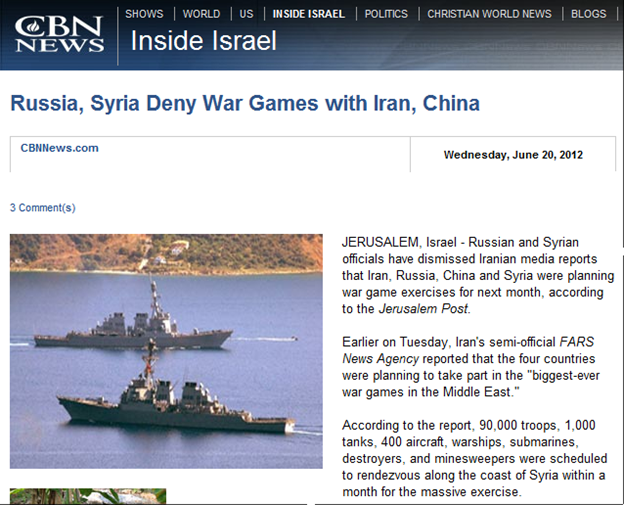