Just more than an hour ago, I received this advisory from Drake (ANMilitia) 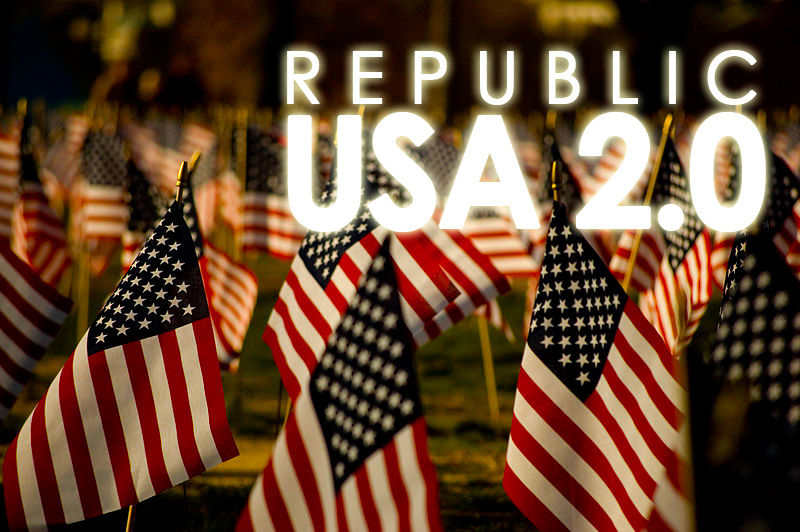 We are at the point where everyone needs to take the Patriotic Stand they say they believe in.

The idea is to form into a single unit to effect the arrests.

Do so in a lawful/legal manner.

Enough talking and some direct action is called for.

The fact that our show was cut off should be proof that the bad guys do NOT want any of this to happen.

I offer that ALL take action as quickly as possible.

Download link to the show that’s been cutoff » http://www.blogtalkradio.com/global-voice-2012-radio-network/2012/07/15/gvr–drakes-vital-weekend-update–sunday.mp3

Drake and Minuteman called for the FBI, the Police and the citizens to make arrests then their radio show got shut down so that they could not speak anymore.

At the core of the physical Cabal there is a group of 13 Archons that keep controlling our planet for the last 26,000 years. They are responsible for the fall of Atlantis, for the collapse of peaceful Goddess worshipping neolithic cultures 5000 years ago and  for the destruction of the mystery schools in late antiquity. They are the ones that maintain the quarantine and keep humanity hostage so that the positive ETs could not intervene until now. They are mostly incarnated into key positions inside the Italian black nobility.
Their leader was arrested in Rome on May 5th, removed from this planet and taken to the Galactic Central Sun immediately. He was the one that many members of the Cabal were worshipping in their distorted rituals, so now they are worshipping something that does not exist any longer.
About 2500 years ago, the Archons created a special task group and infiltrated it into the Ptolemaic dynasty in Egypt:
http://vaticannewworldorder.blogspot.com/2011/12/ptolemaic-papal-bloodlines-orsini_21.html
This task group was responsible for mind programming and mass control of humanity through organized religions in the last 2500 years. After the death of Cleopatra, their power was transferred from Ptolemaic bloodline towards Julio-Claudean dynasty in Rome, then to Flavians, then to Constantinian dynasty, then to Theodosian dynasty and then to Byzantine Giustiniani family. After the middle ages, members of this group incarnated mostly into positions of power within the Italian black nobility families. The Resistance has taken strong actions against this group in 2010 and it lost a lot of its power then.
Anyway, this group has created the Jesuits and Jesuits are running the show on this planet for the last 500 years as you can read in this fairly accurate, although a little outdated report:
http://www.whale.to/b/pope.html
http://www.whale.to/b/phelps4.html
Please note that Hans Kolvenbach is the old black Pope, the new one is Adolfo Nicolas.
This is how the Jesuits run the USA corporation:
http://www.theoilage.com/ptolemaic-dynasty-bloodlines-t2854.html
Rothschilds are the bankers for the Jesuits in the last two centuries. The most influential are: Jacob de Rothschild, Evelyn de Rothschild, David de Rothschild and lately also Nathaniel Philip de Rothschild.
The Rockefeller / Illuminazi faction is a Jesuit creation of the 20th century with a purpose to hinder and misuse the technological and scientific progress of humanity:
http://www.humanresonance.org/veil.html
The key players of the Rockefeller / Illuminazi faction are: David Rockefeller, Henry Kissinger, George Herbert Walker Bush (George Scherf Jr.), Dick Cheney, Jay Rockefeller, Donald Rumsfeld, Karl Rove and Paul Wolfowitz.
Posted by Cobra at 3:37 PM 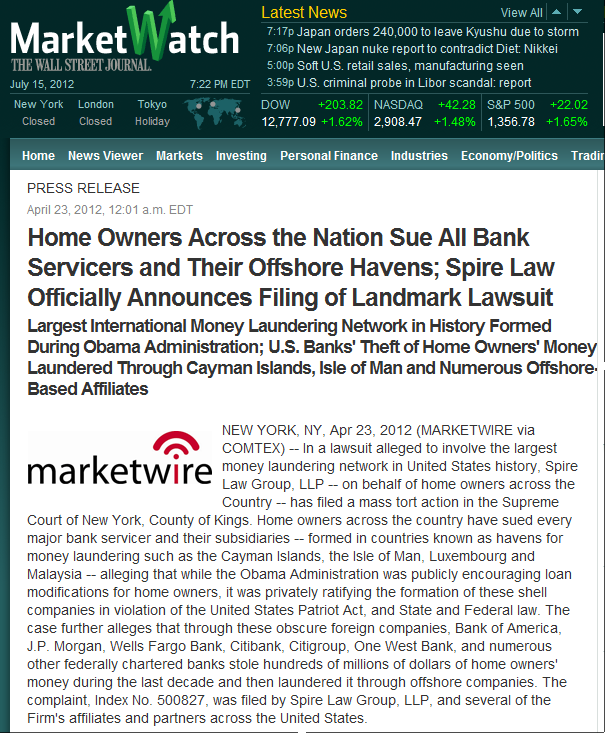 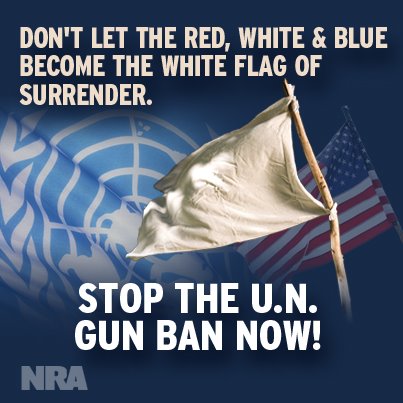 One thought on “Time for Action – Drake”