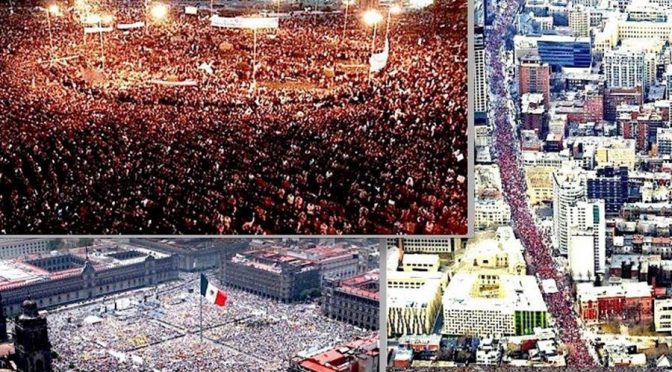 HOW DID WE GET HERE?

We were in the thick and thin of our research into alternative energy sources and technologies. It was when we began to question why such technologies were never put to good use in spite of the grave condition that they said the planet is falling into. We could not reconcile the inconsistencies between the behavior of the governments with regards to these technologies and the perception that they wanted to induce into our collective consciousness, i.e. threat of global warming due to carbon emissions.

Then, out of the blue, a Caucasian Japanese came into the picture, claiming first-hand interaction with the underworld. It was our first confirmation and exposure to Secret Societies that are closer to home. But the most astonishing message was that these Asian occult groups had decided to confront other secret societies based in the West which, as web data would suggest, are responsible for the total deterioration of the living conditions of the majority on the people of this planet.

2007 was the year we first heard of the name Benjamin Fulford. The subsequent first interview he gave to Project Camelot gave us the glimpse of the idealistic mindset of the independent spokesman for what is now known as the White Dragon Society [WDS]. According to this man, the turning point for Asians was the bioweapon attack known as the SARS virus aimed at eradicating the Asian Genome on the face of the Earth. But unlike the AIDS injection in Central Africa, the SARS attack was quickly and effectively neutralized.

Following that year, we were briefed on a weekly basis about the actions being taken against the Dark Cabal and the countermeasures they must overcome with minimal public disruptions as much as possible. However, it was time in 2008, that the grandest Ponzi Scheme must be wholly exposed for what it really is. The worthless Fiat Dollar should never be allowed to continue deceiving its bearer which could eventually lead to the total enslavement of the world’s population, if it’s not there already.

The Federal Reserve must be brought down to its knees if only to shake up the Land of the Free and the Home of the Brave, starting with the Lehman’s Crash in 2008. But the deception continued through a $15 Trillion US taxpayer’s bailout under the banner of “Change We Can Believe In.” 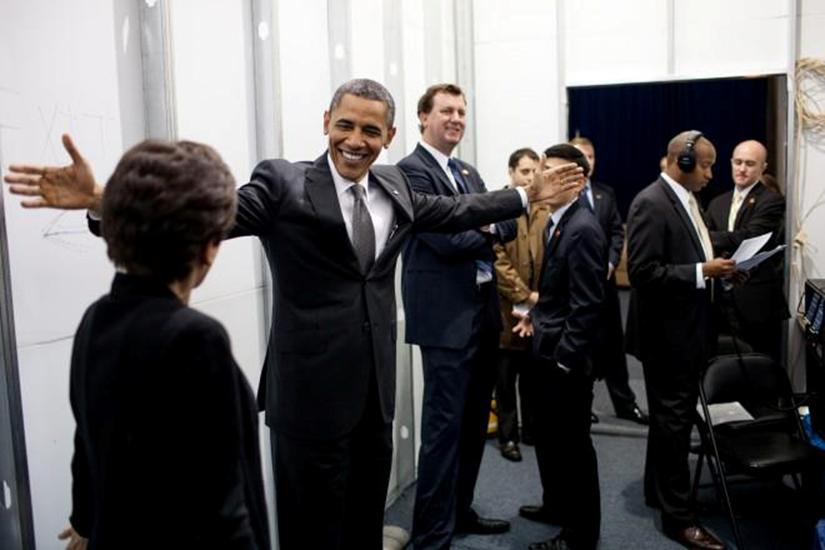 Then the world was forced to witness what evil is really made of, and how far it is willing to go. As the war on terror slowly dissipates, the threat of nuclear radiation made a grand reintroduction through the flooding of the Fukushima Nuclear Power Complex in 2011. The misuse of HAARP and suitcase nuke to induce earthquake and tsunami has rekindled the Japanese Nightmare derived from the bombing of Nagasaki and Hiroshima after they had formally surrendered to the Allied Forces in 1945.

The people of the world can’t take these abuses anymore. The awakened Asians, for their part, are afraid no more. These experiences have hardened their spirit and resolve to work hand in hand with all peoples of the Earth in the final takedown of those responsible for their misery.

The last five years were more than like a roller coaster ride. It was a combination of short-lived optimism and periodic frustrations. A lot of deadlines came and went, windows of opportunity were missed, and critical actions postponed. But as more people have known what was really going on behind the scenes which the highly-biased mainstream media refused to report, the higher the expectations for the next Fulford Update have become.

WE ARE THE NEW MAINSTREAM MEDIA NOW

When we were able to compile, among others, about an avalanche of Bankers’ Resignation back in mid-February of this year, we, in the alternative media, effectively became the new and more reliable source for real-time research and has a very unique ability of connecting the dots that the mainstream media would only deliver by piece meal. Surveys had indicated later on that about 50% of those who watch TV for their daily dose of BS have adapted the modest weblogs as their primary source of useful insights and are now actively participating in some online interactive social networks. 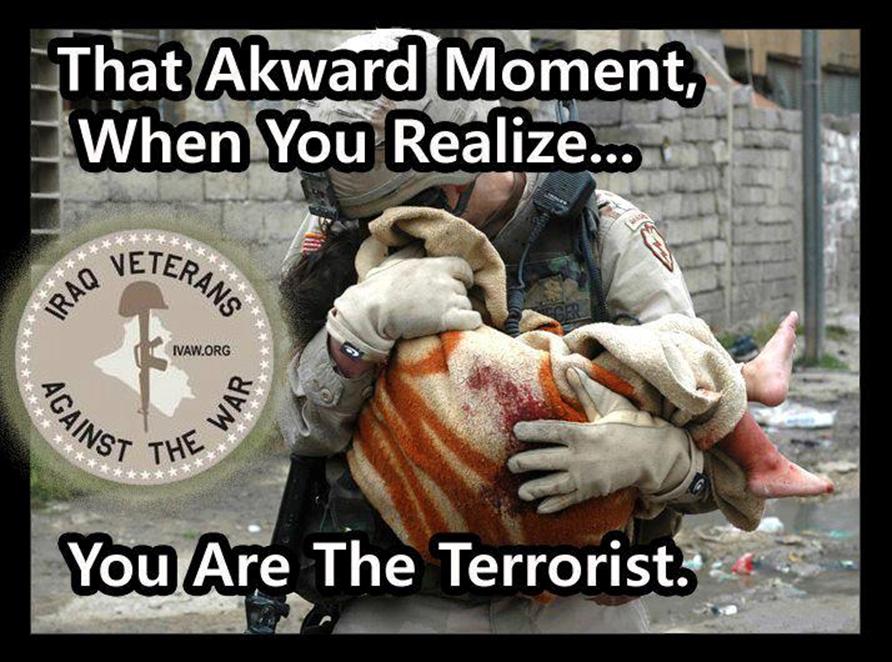 No longer was there a monopoly of opinion by paid hacks, but the ability of the people to choose and verify what could be more plausible is helping shape the New Consensus. At last, genuine critical thinking is made possible; constant and direct interactions have made issues more crystal clear to the individual no matter which side of the debate he was in. We are no longer mere consumers of information but have become active purveyor of ideas. 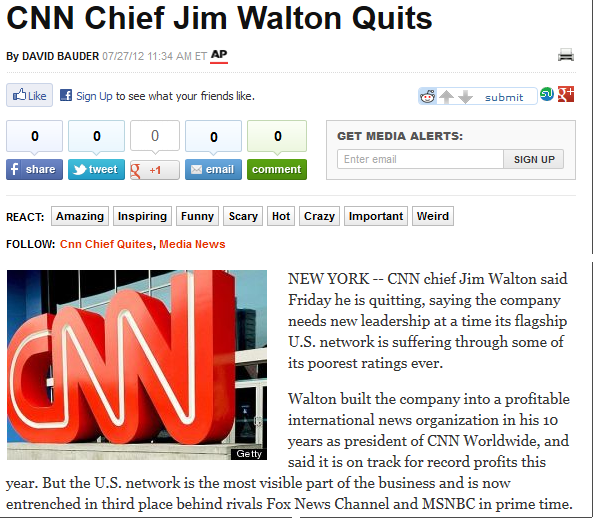 In the next few days, we will be witnessing the formal admission of the Failed Euro. 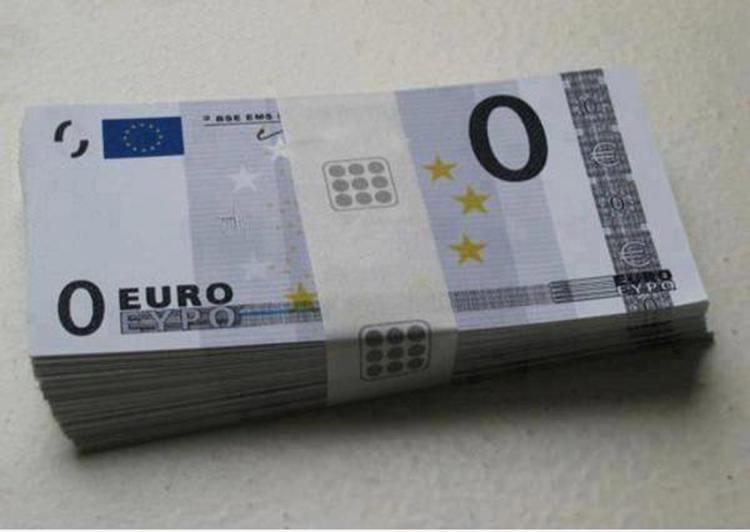 IT”S MORE THAN FREEDOM THAT IS SO CLOSE AT HAND

Once the less informed realizes the true cause of the never ending austerity measures being legislated on a weekly basis, a well-coordinated global revolution never before seen in human history will erupt. The Cabalists will have nowhere to hide. By then, peaceful resolution would be an impossible consequence. Evil will be chased down and wiped out on this planet for good. But this is only the beginning. 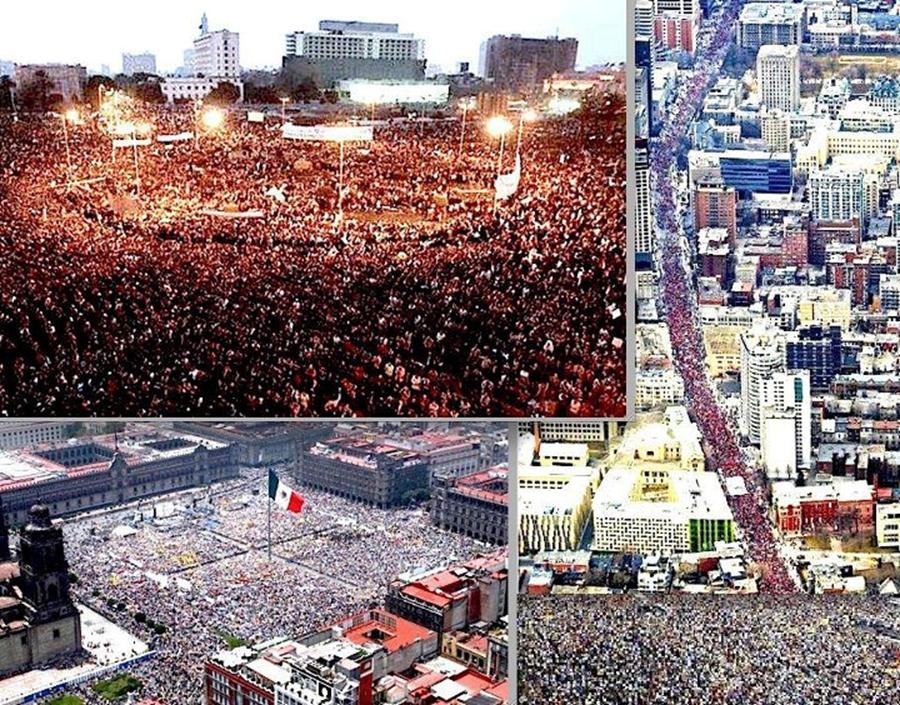 Whether one is aware of it or not, the massive change in the level of consciousness is truly a collective effort that can only continue to increase as each day passes by. Each of us now is looking forward to that Great Event that we profoundly feel is definitely forthcoming.

Like we have stated before, the Golden Age is already a forgone conclusion no matter which perspective you are looking it from. And without doubt, it’s made possible by Tesla’s World System as manifested in the new tool for communication — the internet.

Armed with nothing but the Truth and inspired by the muted cries of the children seeking justice, we welcome the Eve of Our Last Revolution.

Make no mistake about it – this will be one that is Multi-Dimensional and Perpetual.
–
One of the significant sources of funds for the Cabal is the healthcare industry which registered a whopping $2.7 trillion in 2011, and is projected to soar to $3.6 trillion in 2016, in the US alone. We believe that this is just a conservative figure.

* Photos from my FB friends. Thanks a lot!

One thought on “Eve of the Last Revolution”