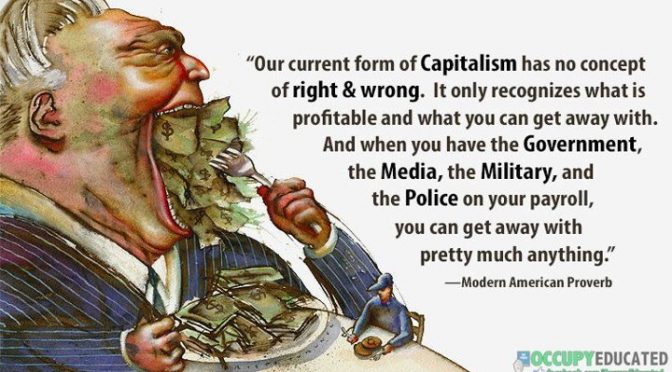 The latest update from Ben Fulford suggested that there are only two options for our brothers and sisters in America:

“One is for the US to issue a devalued treasury dollar in exchange for a one-off debt write off. The other is to wait for US income levels to fall to Chinese levels. Either of these two choices will make the US real economy once again competitive.” more

Meanwhile, Neil Kennan, who represents the Lien Claimants for the Global Settlement Accounts, sent an email to Drake Bailey indicating that all bank deposits are now in peril.

As they say, ’tis better to err on the side of caution. So here’s the latest from Drake…

Subject: An Informational Warning Letter Arrived Today. This article may be helpful but I do not yet know Ms Barnhardt’s reliability. Take it as an “advisement” for now perhaps.

Warning: Get Your Money Out: “All Legal Bank Deposit Protections Are Now Officially Gone”

Former moneyx Ann Barnhardt, who in November of 2011 made the decision to cease operations of her brokerage firm and return funds to her customers citing “systemic” problems within the entire financial industry, has issued a new warning about the stability of US banks and the safety of individual deposit accounts.

The warning, stemming from a recent federal appeals court ruling surrounding customer funds lost during the 2007 collapse of Chicago futures broker Sentinel, indicates that individuals who lose deposited funds because a financial institution improperly manages that money, even if those funds are supposed to be “segregated” from other operations of the firm, are essentially left with no recourse if the firm goes belly-up. According to the court, a misallocation of those customer funds, “is not, on its own, sufficient to rule as a matter of law that Sentinel acted ‘with actual intent to hinder, delay, or defraud’ its customers.”

The implications of the ruling, according to Barnhardt, will affect the monies of all private individuals who have seen their deposit accounts wiped out in the collapse of firms like John Corzine’s MF Global and put all deposit account holders in the country at risk should their bank be faced with a financial windstorm:

The NFA in collusion with the banksters, government and judiciary have achieved their goal. The entire concept of “customer segregated funds” is officially, completely, legally dead.

Guys, it is OVER. I know that many of you are still cowering in normalcy bias, unable to deal with reality, unable to face the world as it is, but you have GOT to snap out of it. The marketplace is DESTROYED. You CANNOT be in these markets. All legal protections are now officially gone.
.
The federal appeals court ruled yesterday that not only does BNYM stay at the front of the line, but that using customer segregated funds as collateral is NOT a crime, and that co-mingling customer segregated funds with proprietary funds is NOT fraud.
.
What this means is that even if Jon Corzine is somehow dragged into court by private citizens, because you know damn good and well that the Justice Department will never, ever touch him, Corzine now has a legal precedent, likely from a bribed or otherwise coerced Federal Appeals Court, explicitly stating that an FCM can use customer deposits to pay its debts, and that the customers themselves are subjugated and have basically no legal right to their own monies, no matter what the law says, or what legal assurances, claims or guarantees are made to that customer about their funds held with an FCM or any other brokerage or depository institution. The “secured” party at the front of the line will always be the mega-bank who made the fraudulent loan using the stolen customer funds as collateral.

In other words, all customer funds in the United States are now the legal property of JP Morgan, Goldman Sachs, BNYM, or whichever megabank is the counterparty on the loans the FCM or depository institution takes out in order to fund its mega-levered proprietary in-house trading desks.

The ruling is specifically designed to protect large financial institutions that have (purposefully) mismanaged customer funds and used the hard-earned life savings of Americans to gamble on equities, commodities and bond markets. If those firms happen to make the wrong bet, as MF Global, Sentinel and a handful of others have recently done, depositors who have placed funds with the banks under the belief that their bank account is securely protected from trading liabilities are now completely exposed and liable for the incompetence and negligence of those who engage in market trading.

This latest ruling combined with recent actions by the Federal Reserve and other government regulators suggests a massive fraud has taken place and the financial system itself is under extreme strain with the potential to make the financial collapse of 2007/2008 look like just a training exercise.

In recent days, for example, it’s come to light that the government has secretly called on the country’s five major banks to prepare themselves for collapse by creating stress recovery plans to be used in the event of worst case scenarios.

A few weeks ago, the Federal Reserve also implemented a new policy for money market funds held by financial institutions. Per the new policy, money market funds, which account for some $2.7 trillion in deposits across the United States, can be frozen in the event of an emergency or financial panic. This means that if and when the system does go into a tailspin, at exactly the time people will want to pull their money out of their bank account, they will be restricted from doing so.

These latest actions by government regulators, judges and financial institutions point to one thing: that we have an unprecedented financial collapse in the making. If such a financial crisis comes to pass it is clear that the policies and procedures now in place will transfer the legally owned deposits and money market savings of individual Americans into the hands of the banks at which those funds are kept.

Get Your Money Out.

Consider alternate, collapse-centric investment strategies and what is money when the system as we know it falls apart. 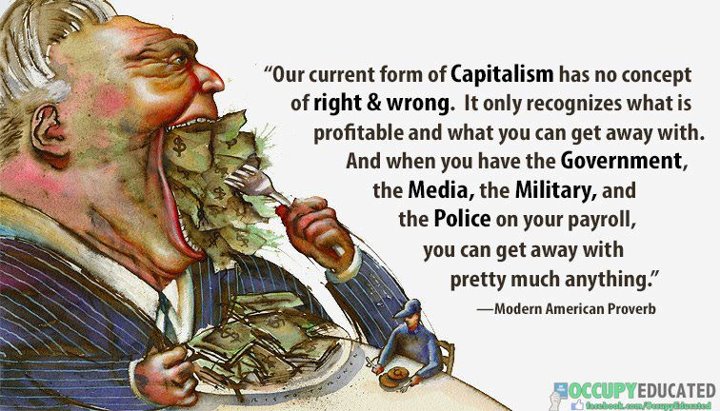