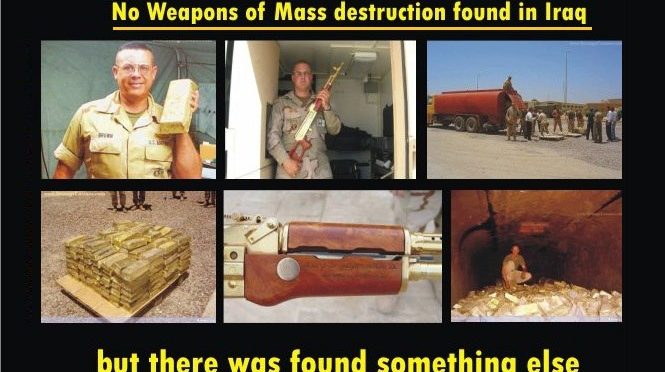 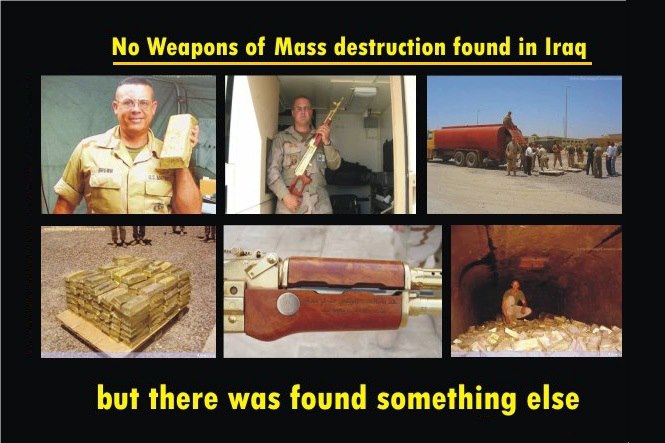 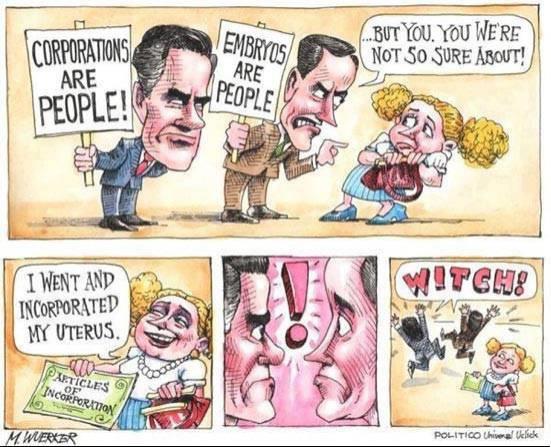 2 thoughts on “A Statement from the US Military”