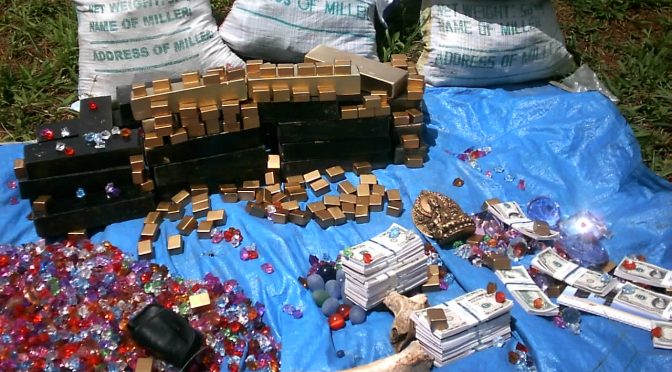 The Anti-illuminati Shitstorm is about to begin.

The cover is about to be blown wide open. The façade is crumbling down. The world is about to find out how a handful of Usurpers almost succeeded in eliminating 95% of the world’s population through scientific deceptions funded heavily with the Collateral Accounts and with the willful cooperation of those already in governments.

Both the confirmations of past articles and the ridicule that this blog received over time for hosting Ben Fulford’s weekly geopolitical news and analysis and the rest of the vanguards in the New Mainstream Media have to endure are more than worth the effort and time.

A major Russian TV is about to broadcast the Whole Story to at least 100+ million local viewers. Whether this will be carried unto a wider audience by other networks around the world is already irrelevant.

We are the New Mainstream Media now.

We have full responsibility to broadcast this subject to all forums and social networking sites as wide and as loud as possible.

The facts are overwhelming. The Dark Cabal have shown their desperation by killing innocent children just to keep the lid on Libor, the biggest banking scandal the world has ever known.

There’s no economic crisis. There’s no fiscal cliff. There’s more than enough for everyone on the face of the planet as the token images of the Collateral Accounts and the Assets of the Ages below will show you.

The days of being a mere spectator is over. You have the power to change your world. Take action now!

A very comprehensive introduction to this event is posted at divinecosmos.com by David Wilcock. 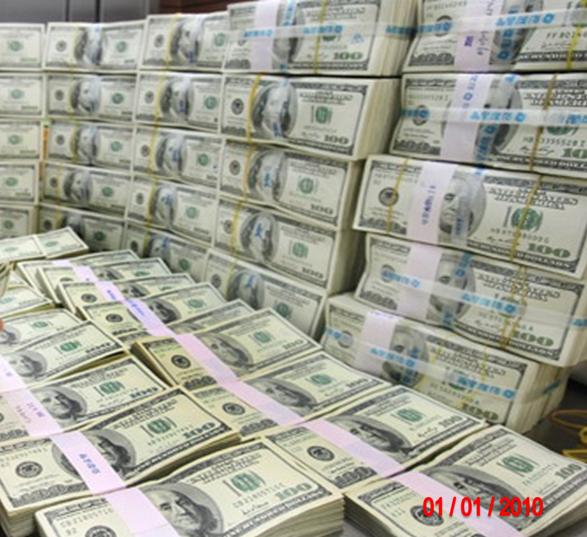 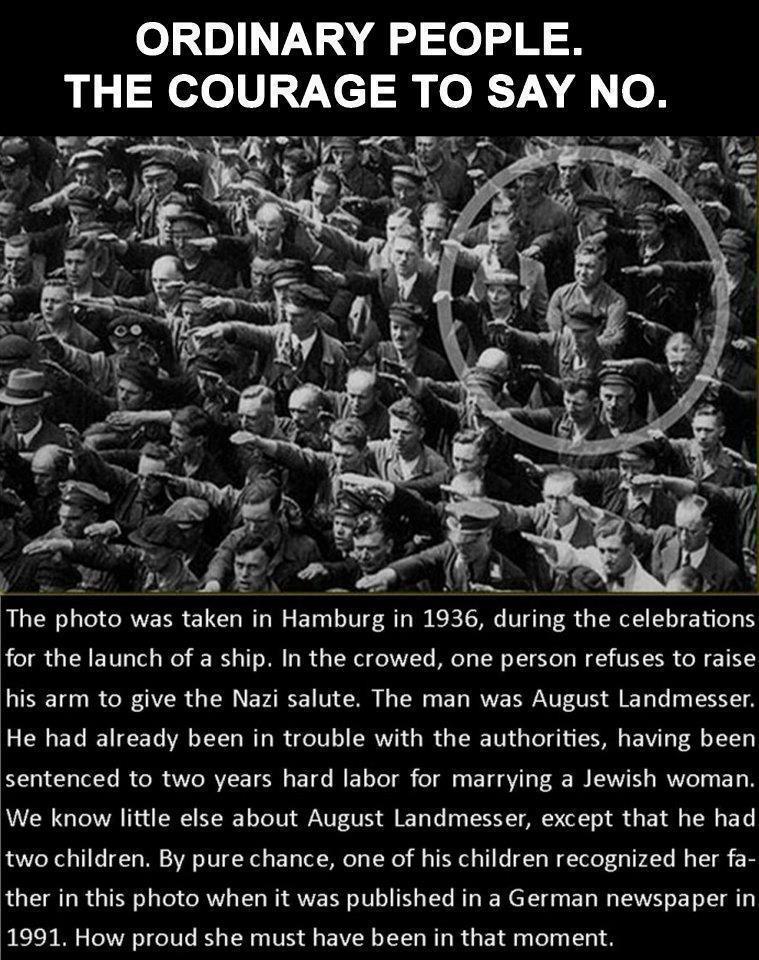 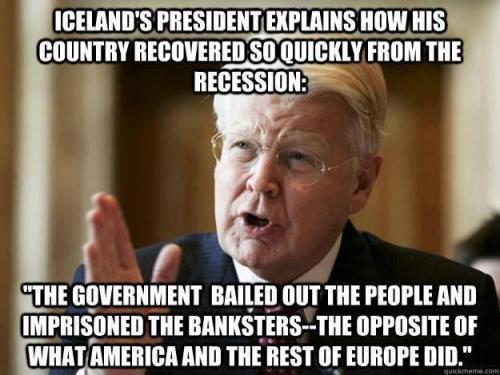