The Peoples’ Trust first two announcements and the subsequent conference call with Heather did take our way of thinking to a higher level.

Although we have heard some of these stuffs about the Admiralty Law, UCC and the Organized Bloodlines that live and breathe through the Corporations disguising as publicly owned institutions, through Jordan Maxwell’s research on the occult, these recent revelations, however, provided more insights into how to regain that which we haven’t experience yet, i.e. full freedom. 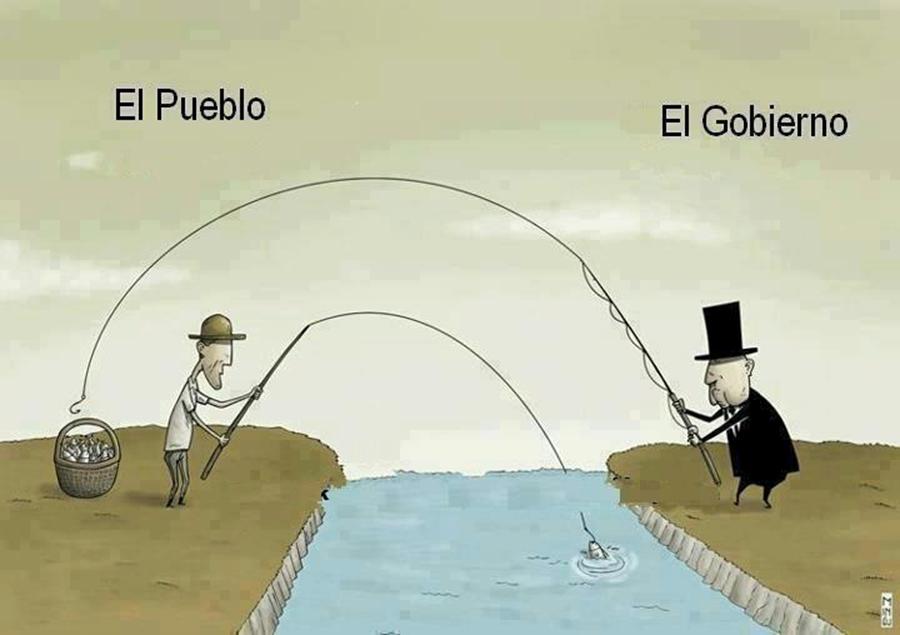 “This sort’s actions and systems, whether under the deceptive guise of “government”, “office”, “treaty”, “act”, “constitution”, or “entity”, inclusive of the private systems formerly known as, “NATION“, “UNITED NATIONS“, and its special agencies of “IMF“, “THE HAGUE“, “WORLD BANK“, and “BANK FOR INTERNATIONAL SETTLEMENTS“….from each family of this sort of “magician”, from land to land, sea to sea to “The Holy Sea“, all have been lawfully, legally and duly verified as REGISTERED in COMMERCE as duly FORECLOSED…duly verified DEBTORS to the people, all the people equally on earth, on October 24, 2012, as a matter of law, matter of fact, and as a matter of public policy…unrebuttable and unrebutted.”

It’s not that hard to understand that the establishment is now, and should have been declared as bankrupt long ago since they don’t own and only existed on borrowed assets to begin with.

They are all in panic watching the whole world exploding with massive street demonstrations supplemented with online unrest against false flag scripts that nobody’s buying and obviously has already ran out.

The covert approaches of the WDS and other groups should be supplemented with nourishment for the Public Mind that which we can’t trust the Old Media to do. After all, this is ultimately a battle for everyone’s mind. 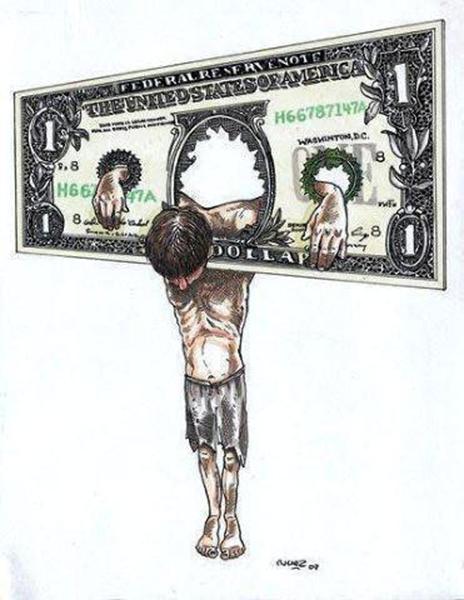 Freedom, therefore, starts with the understanding that you are a Sovereign Entity and should bow to no one. Once you are fully convinced that you can free yourself at will, and have already done so, you must take it upon yourself to help others free themselves.

The Asian Royalties through their spokesman, Benjamin Fulford, committed to release massive amount of funding to eliminate worldwide poverty, stop environmental destruction and release all suppressed technologies for its responsible use. What is recently made clear, however, is that even within the ranks of the revolutionaries the inertia to keep the assets still in their perpetual control is seemingly insurmountable, and that’s the cause for the delay in the highly anticipated massive release of “prosperity funds” and “debt jubilee”.

But the People’s Trust has taken it to the next level by saying that we can all bypass these vested interests just by declaring that we are already free, as we should have been, manifested through a concrete action no less than the complete cessation of all forms of participation to the entire Slavery System.

When the majority realizes this option, the Slavery System will just collapse by itself, rendering the royal bloodlines powerless in the dustbin of irrelevance.

The solution therefore is so simple that the Enslaved Mind will find it hard to understand and accept. That’s where you and I should come in. 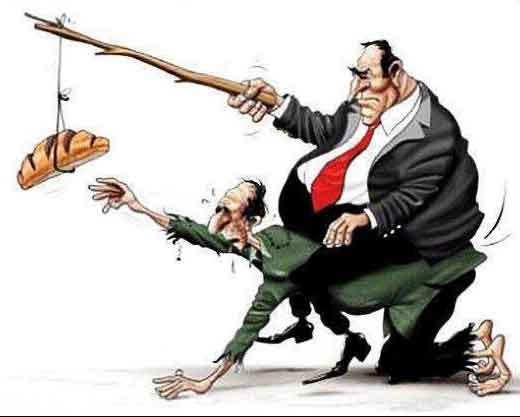 There’s no heart and mind so hard and stubborn enough to be able to resist a persistent barrage of Truth. There is no standing army that can suppress raging Enlightened Masses determine to take back their freedom.

Knowledge makes man unfit to remain a slave. When you are fully convinced that something’s not right, you will feel all the discomforts associated with being in a world that you don’t truly deserve.

It is time to do something about it. 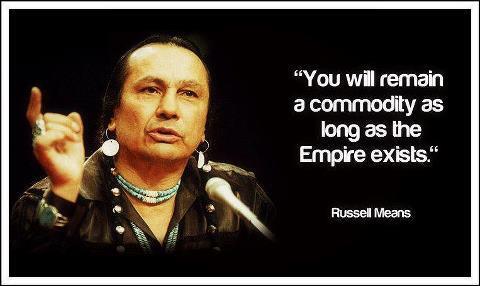