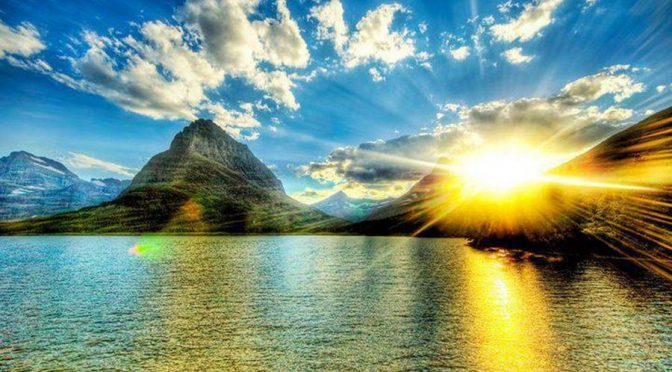 Hot from the American National Militia, Keenan informed Drake about the house cleaning that China is doing right now. This is coupled by Russia’s sweet revenge to the Soros led shutdown of her economy in the late 80s and early 90s.

We are at the threshold of the Greatest Experience mankind can only dream of. Fasten your seat belts. The Golden Age will come shortly. 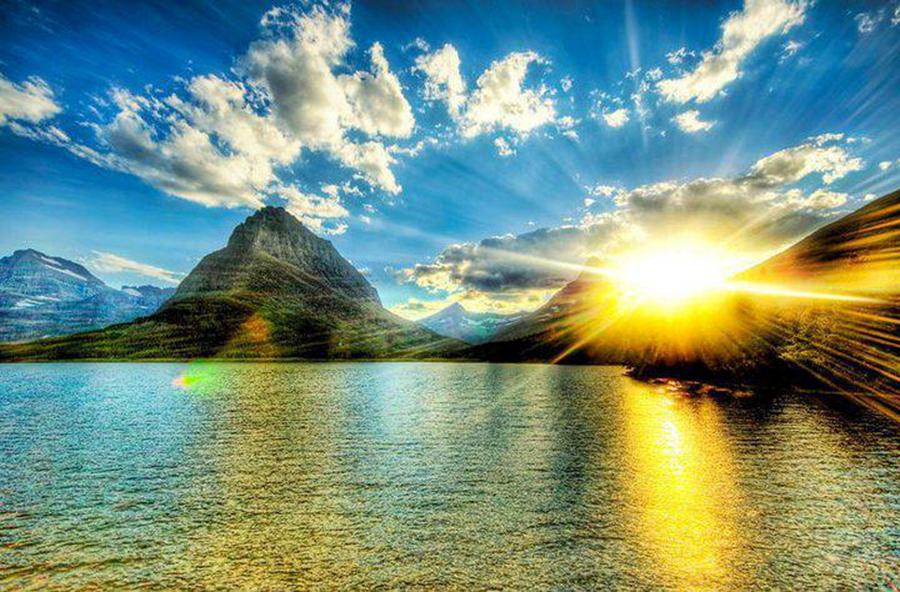 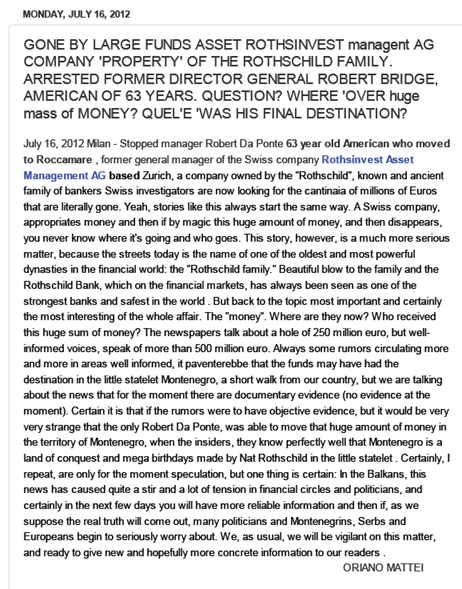 This as far as I know is BREAKING NEWS.

THE EMPRESS IS RETURNING.

From the information received privately as well as RT I must state this is really the first act to clean house relating to arrests of the CABAL.

EMPRESS WANG THE REAL BUDDHA IS RETURNING TO CHINA IN THE NEAR FUTURE AND YOU CAN SEE THE RESULTS BY THE ARRESTS IN HONG KONG AND THE FIRINGS TAKING PLACE IN THE CHINESE GOVERNMENT.

Her Majesty the Real Buddha is going to follow the will of her Family which is to keep the world’s peace.

We just might be in a better position and cannot be any worse than the deadbeats that have been playing us for more than 100 years.

[11:16:06 AM] Neil Keenan: the Royal Family Trust has already been turned over to the Emperor and she is cleaning house from what we can see from the Russian Television Network RT.  People are being fired holding high governmental positions in China and Traders and Bankers are being taken directly from their positions of power in Hong Kong and taken directly to jail.  They are not passing Go

2 thoughts on “China HouseCleaning: Final Push for Golden Age is On”