“What we need right now is a clear message to the people of this country. This message must be read in every newspaper, heard on every radio, seen on every television. This message must resound to the entire interlink. I want this country to realize that we stand on the edge of oblivion. I want every man, woman and child to understand how close we are to chaos…”

I want everyone to remember why they need us! 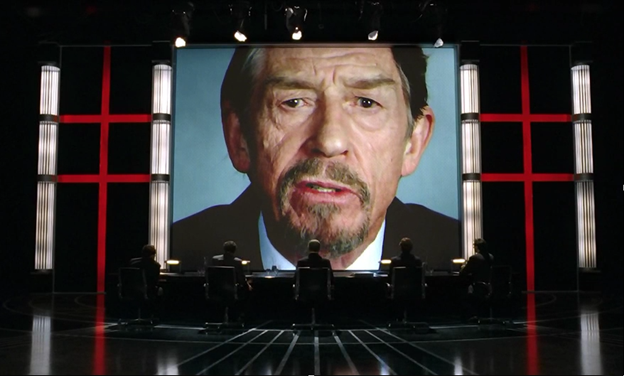 We were told that a government is necessary to put everything in order. Without a government there will be total chaos. But what if chaos is brought about by the government itself?

What if the government is found to be manufacturing the need for public protection in order to self-perpetuate itself amidst a growing perception of its irrelevance?

What can we do?

Can we dismantle a government overnight?

Or, do we just let it continue and ignore its existence? Call it non-participation or civil disobedience, if you will.

Or, can we establish our own parallel government, with its own legislative, arbitration and enforcement mechanism?

The third option requires the full cooperation of the majority who are completely convinced that the current government is dysfunctional as in the case when the mobsters have fully taken over, such that the power of the ballot is no longer respected.

With terror reaching intolerable levels and public frustration at its peak, the fed up Mexicans are now patrolling their own neighborhood fully armed.

But let us be very clear that the failure of the government is not just internally caused. There was almost always external interference preceding it.

This is the present case down there in Mexico where the drug lords have been receiving logistical support from the CIA for decades. There are very strong claims that the Bushes and the Clintons are deeply  involved in these illegal activities from the very beginning.

The Obama presidency, through Eric Holder, was also found to be complicit in the arming of the mobsters through the Fast and Furious Gun Running activities.

Such is not a unique case however. In countries like Afghanistan, Iraq, Libya, Egypt and Syria, the deterioration of governance is artificially induced.

These governments, to the meddlers, are easy picking, i.e. too easy to mess with, due to the ethnic divisions of the population. Divide and conquer always work.

Fortunately, we have Russia, China, Iran, Iceland and the rest of the BRICS180+ who have shown real experience on how to decisively defeat the Jesuit Nazi Cabal in its own game: 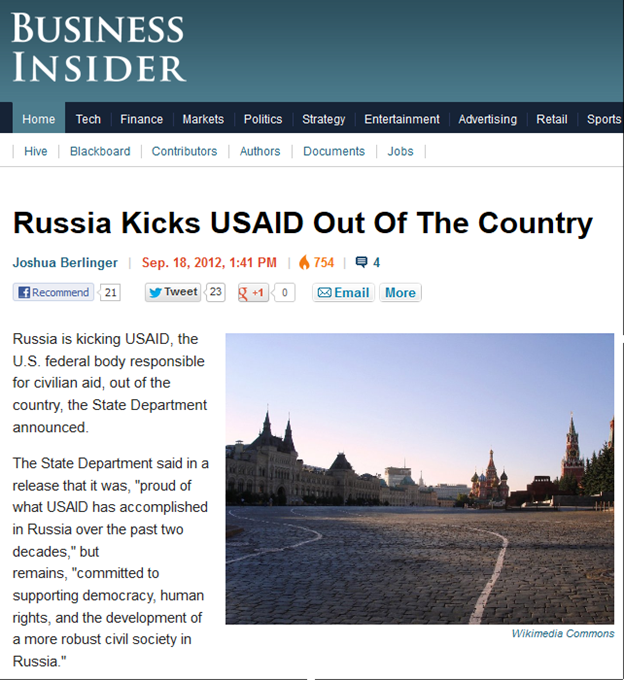 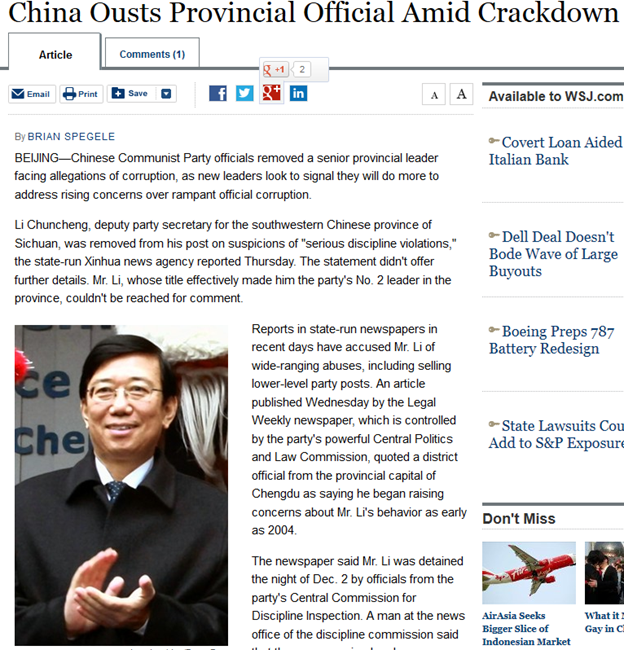 These neutralizers have one thing in common: they all have their cultures and customs well preserved. In contrast, we in the Philippines have lost our sense of identity completely.

We have been, for 400 years, infected with the virus of materialism. Spirituality was replaced with idolatry and the superficiality of Hollywood. 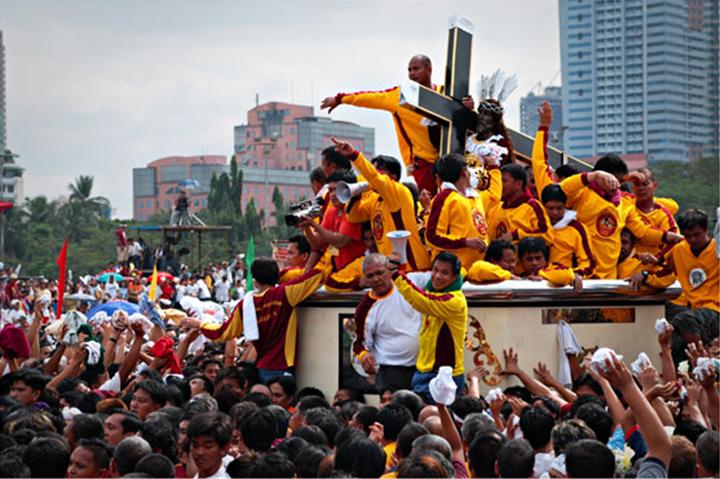 When governments fail, it is imperative that a new one should be put in its place

It is completely absurd to demand reforms from the same old rotten politicos. The only way to move on is to leave them all behind.

The information control is now nonexistent. The power to acquire knowledge for free is now in everyone’s grasp. The lightning speed of multimedia correspondence should enable the conduct of economic exchange without the need for financial middlemen like banks and brokers.

Deeper understanding of the true Science of Spirituality frees the individual from the fear and guilt-based religion bypassing altogether the Church posing as the First Middleman between you and your god.

In the end, no matter how we play different scenarios, if the internet continues to exist, the barriers that have been erected to restrict cultural exchange will vanish. All political boundaries will become irrelevant as the speed of transport exponentially increases with the use of vortex propulsion systems.

The Peoples of the Earth have become One. They are now exercising their true power where no standing army could ever subdue.

We are witnessing the slow death of the old fear-based concepts and practices. They have lost control over the economics of scarcity. They are reduced to recycling the same failed actors on various false flag operations that only the lazy continues to believe.

In my country, false flag bombings done by a select segment of the military were exposed during the administration of the bogus president Gloria Macapagal Arroyo. It was dubbed Oplan: Greenbase,  a covert operation sanctioned by the Corporate Headquarters in Washington DC.

The delay that everybody is complaining about is caused by a desire to make this transition as smooth as possible, allowing even the awake and aware to help spread the reality that this last and perpetual revolution will not end in futility, but a Golden Age that is already a forgone conclusion.

Embrace it or be left behind. 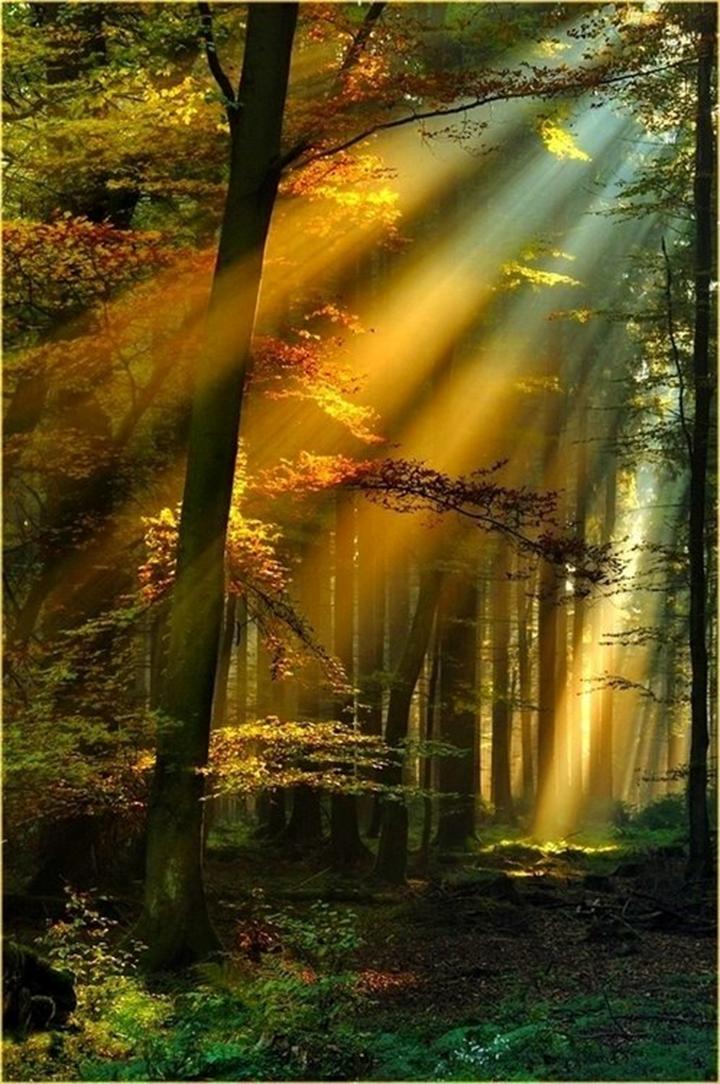 I hope many Latinos get this.

Mexico has had a lot of problems and yet the people are of good spirit, hardworking, and decent.

I am sending this out in hopes that it gets read and passed around as far as possible to everyone.

Mexico is being set free by its people!

I posted the video that was sent to The Well Regulated American Militia site in order to inform as many as I can.

I strongly suggest every person of Mexican Heritage join your brothers and sisters in this effort.

Beyond that I hope that all American Patriots offer as much support as we can, join, donate, and help out.

I see this as an honorable effort to gain Freedom.

Share with Rick and 2309 others in your new group: MEXICO REVOLUCIONARIO

This group is Open, which means anyone can see the group, its members, and what members post.

What can you do in your group?

Members can post and comment on updates, chat with everyone at once, schedule group events, create shared docs, and more.

Leave the group at any time.