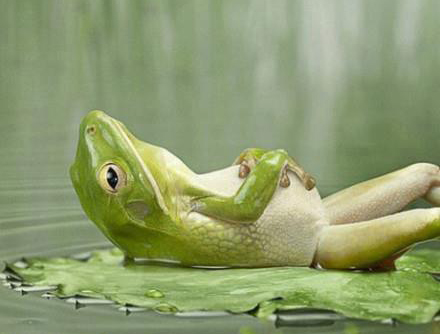 Some of us may already have realized that the purported Doom’s Day, December 21 2012, was actually a crossroad between two choices: Apocalypse and Golden Age.

The fact that we are still here talking about it is proof enough that we are navigating along a timeline towards the first 12,960 years of absolute progression. That is, if we could sustain the effort.

Already, we are witnessing the gradual demise of the powers-that-be:

We have, indeed, chosen wisely.

Consequently, humanity will forever be grateful to the brave souls who have conquered their fears, and greed, that made this imminent global jubilee possible.

There are two updates from Drake a few hours ago related to this topic. Please read them in full. Another weekend update can be downloaded here.

What I am about to release is of the highest restriction in classification.

I suggest that there may be only a dozen or fewer who really know the whole story as it were/is…
It is my hope that due to the truth, no one will get into any trouble over this release.

I will not offer extreme detail on some of this as details are unimportant. So, a few very general leaks are offering insights into predication’s dealing with events only reported at the highest levels… OK then.

There are only a handful of people who know and about half of those have the general idea of the physics involved. When I was asked, I told them that because of the BS routines they had played with me, they could just go wonder, take their best guess, and see if they were right.

There is an extremely large load of physics that only 3 – 5 of us on this planet understand. I gave a short insight into exactly this, and was discounted. In a nutshell, none of these great minds have a clue. Hawkings and a couple of others are right, but can only make suppositions, as they do not have the whole picture.

What is about to take place is ‘simply’ the evolutionary process of Ascension. This is exactly a change from 3D to 4D. This does include the whole solar system… The basis of the physics is that the fundamental vibratory frequencies of all matter is about to change. This alters all of the basis in our known physics and the matter involved.

The ideation of catastrophe is due to the basic lack of understanding of the type of changes that are going to take place. These also fall within some areas of astral physics, which is where these poor misguided are trying to glean any info they can. They are desperate…

The descriptions of what can be found from a 3D standpoint are cause for alarm… OH my! and OOOEEE!!! The OMG RUN! Kind of BS…Extraordinary fear of the unknown. Everyone is scared shitless from the ideas presented of the planet destroying or cleansing
events that are absolutely on the way.

Of the several scenes presented, only a few hold any accuracy.

One shows a giant solar flare burning the planet, the oceans all suddenly rise several hundred feet, and the asteroid ‘rain of fire’ of Biblical reference. Adding to this, are the ‘social scientists’ who absolutely know that all of society is just about to collapse…man will be subject to such large radiations that our cognitive brains will revert back to the stone age.

I imagine most have heard these stories.

The real truth is very much different than what is presented. None of the special projects allowed views past a certain point in time. This means that we are flying blind.

We have already had all but the finalization of this process. 12/21/12 has passed… We are into the New Year… The sky has not fallen, oceans risen, and no solar flare etc.

When the general event possibilities pass without problems, then what? Just exactly what the hell is going on that no one has any accurate predictions???

Usually, when man has no idea, but knows a serious problem is coming, he hides…under the covers, under the bed, or underground. The idea of a hideout, to make it hard for someone to find you, shows several things. First and foremost, that the earth killing events are not coming. Second, that it is possible to survive IF you are set to do so… This leaves only the social ideation of an apocalypse. Too bad these people don’t have a clue… one would think that these people would have at least a working idea, but they don’t.

In the very near future the social fabric is going to change. When people are set free, they will be coming after their oppressors. This is primarily the base fact. Due to the fragile nature of all social structures, most think there will be extreme upheaval, riots, etc.

That the basis of all culture will collapse, all systems fail, etc. Violent anarchy will become the social norm. After everyone kills everyone, the roving gangs are to visit, etc. Adding in the natural catastrophes, and the world as we know it is no more.

The opposing view goes to The Plan I have outed. BUT, first the real deal of The Changes due to The Ascension.

‘We’ (mankind) and everything in our solar system will undergo a basic transformation. Most of the base laws of physics as we know them will change. This is due to the fundamental frequency changing from lower to higher.

Carbon is a metallic crystalline structure, this will alter into a more concise crystalline base. One of the side effects is that anything that is ‘bound’ outside of a natural binding, will revert back to its first basis. Many artificial bindings between mostly natural substances will be lost, they will in effect dissolve. Reverting back to their most natural state. Not all, but many and some.

In general, most things will seem to be as they were with a few exceptions as noted. Mankind’s mind/being in its basis will also alter more towards the automatic knowing that goes along with this. We are to be able to be in close proximity without suspicion or fear, thus most aggressive tendencies will be a thing of the past.

Many of ‘us’ will be teaching people how to be ready and what to expect. This will allay the fear of the unknown.

According to the general plan, the transition from our present system to the original is to be as peaceful as possible. There are to be as few interruptions of expected services as can be accomplished, etc. From what I have heard, The Plan is being followed as closely as possible.
So I see no reason for any panic or concerns of any kind.

The disconnect between this and what many think or believe is very simple. No matter the tech involved, all tech has limitations. Futures are not written in stone and are not absolute until the event occurs.

All the special programs become null and void. Remember that white wall looking glass (and the others) ran into? Several of ‘us’ do have the ability to ‘see’ timelines and into timelines, past and future.

Timelines are very interesting. After a few years of study, some might get the general idea of their existence. Most will never ‘get it’. Within timelines you then have variants, variations, anomalies, variables, and additions/subtractions.

Further, there are ‘realms, dimensions, spaces between, and other lesser known variants/variables. This is very basic and must be understood as such. This is also the existence, condition, and parameters in which I perform my duties as needed.

The two Existences are simply distinct. The good and bad, light and dark, friends and rulers. One is of Light and the other consumes light. The ‘other’ is termed ‘void’. These are The Two existences within all of Creation.

All of the monsters, demons, boogeymen, and devils are of the Void. All of the angels, good spirits, saviors, and God/Creator/Source are of The Light. The battle between these ‘principalities and powers’ has raged for billions of years. It is the basis of all the legends, folk
stories, myths, and things that go bump in the night, that are known and some that are not known.

As our planet is set free, then mankind will be tasked with the social restructuring to offer a planet wide agreement to keep it all that way. This will be a new take on the idea of a One World Order. Yeah, I know, very close to another…

Various countries will form a general council that will meet in order to decide exactly where humanitarian needs are the greatest in order to address ALL those problems. The ‘wealth’ will become a world class application to all mankind according to needs. The 25th century ideas presented in the Star-Trek series best exemplifies our new social structure.

I hope this gives a better picture of the realities involved in all this. Feel free to share this and contact me with questions.

My the ‘rumors’ just keep coming…?

This is one of several ‘lists’ sent to me.

…and they all get to wait…

There is another (main) shoe to fall first.

Here is a list of the currencies that are updating together in the 1st basket:: 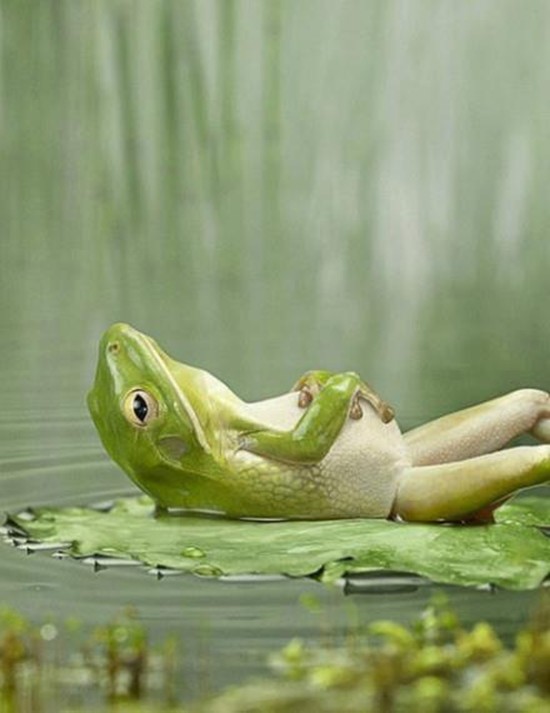 If this is yours, thanks for this cute froggy pic 😉

2 thoughts on “Worst Apocalypse Ever”