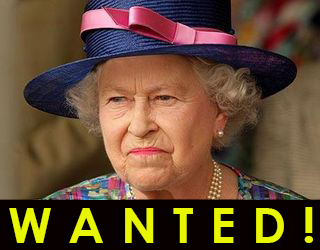 When Hillary decided to resign she knocked her head out with a liquor bottle. Lizlie probably drank what’s inside of it without taking her royal breakfast first in an apparent overture to her royal resignation.

The Usurper to the British Throne is being hospitalized hours ago as the citizens’ arrest take effect today for crimes of genocide, among other crimes, in pursuant to the guilty verdict handed down recently by the First International Common Law Court through the perseverance of the International Tribunal for Crimes of Church and State.

Days ago, the security detail in Buckingham Palace detained and interrogated the Messenger of the Verdict for four long hours. Royal Paranoia is the order of the day.

She just cancelled her “visit” to Italy [read: Vatican], too. 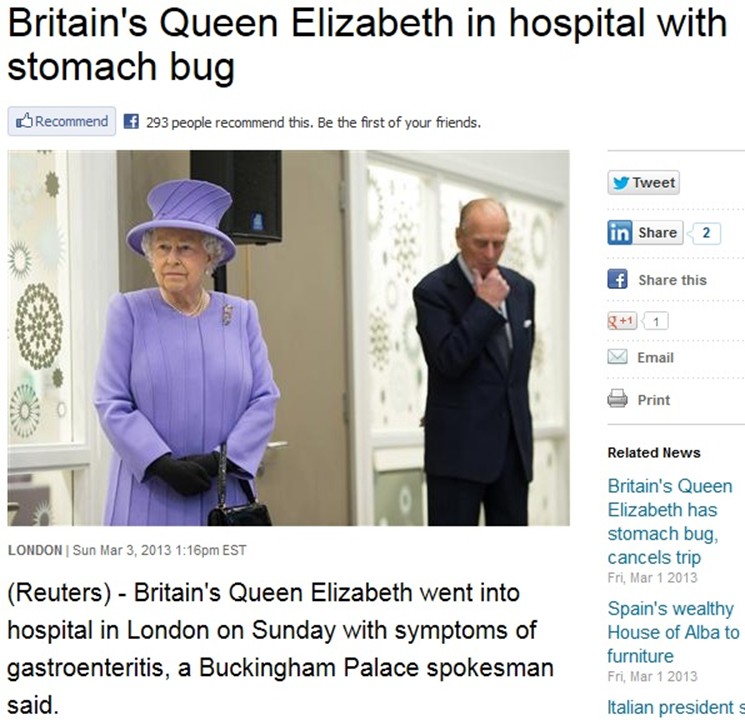 “All the queen’s engagements for the coming week, including a trip to Italy scheduled for March 6-7, have been cancelled or postponed. It is unusual for the monarch, who is very diligent in carrying out her royal duties, to cancel any engagement.”

Unusual indeed. But we are living in an unusual time.

For several months now, the covert organization known as the Gnostic Illuminati, through Alexander Romanoff, has been itching to take down Elizabeth using all methods possible. This group is said to have penetrated all known and unknown intelligence networks all over the globe. They prefer that a non-Windsor, Price Harry, who is actually the son of Diana Spencer and James Hewitt, will assume the throne. 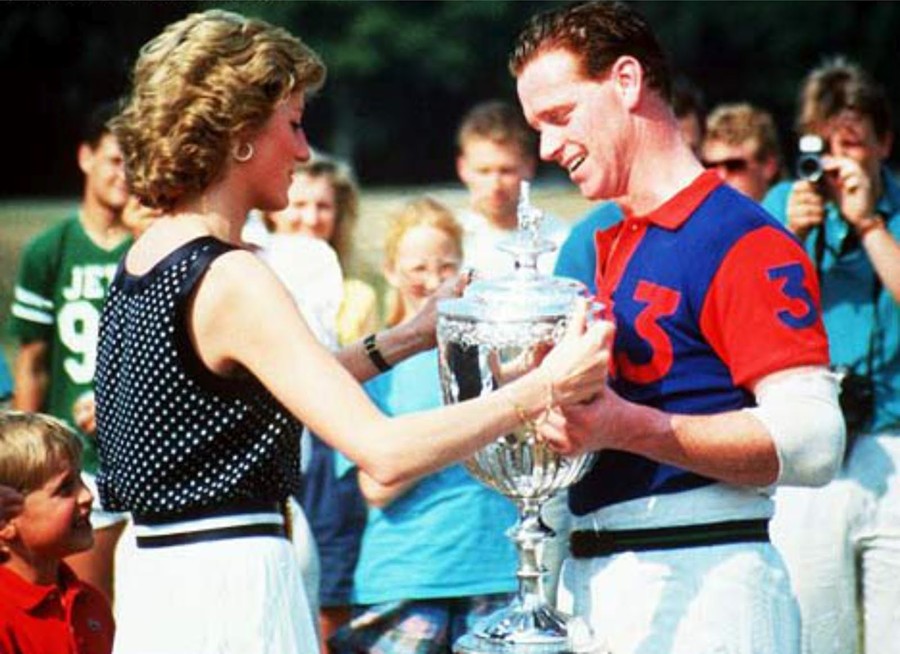 The same group also suggested that a surgical nuke attack at the basement of the Vatican, where non-humans pulling the strings on the frontmen, i.e. Rulers of the World, are hiding for centuries, is necessary to eliminate evil for good.

The unprecedented resignation of Joe the Rat is just the tip of the iceberg of what is to come to that elaborate Mind Control machine. All eyes are now focused on who will be the next White Pope.

Nevertheless, all Crowns and Crosses will eventually fall when people assert their true power and implement these global Citizens’ Arrests starting with the thirty, or so, guilty persons.

Courage through self-enlightenment and keen sense of responsibility are the twin swords that should drive unwavering action against the oppressors. That’s how people live in freedom.

We shall never forget that this lady is at the top of the Committee that planned to eliminate 6.5 billion of the global population. What would stop them from eliminating the remaining 500 million if they could eliminate the first 6.5 billion?

It would have been a massive human culling meant to eliminate humanity itself.

Her resignation is simply not enough.

At the very least, she should be arrested to serve the prison sentence stipulated in that verdict. 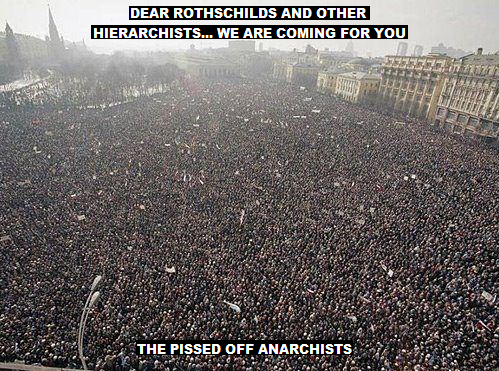