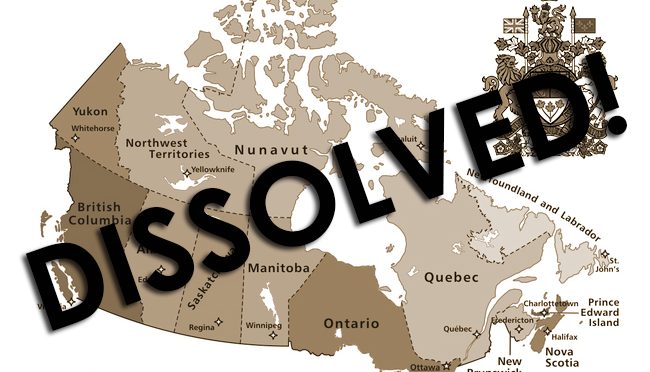 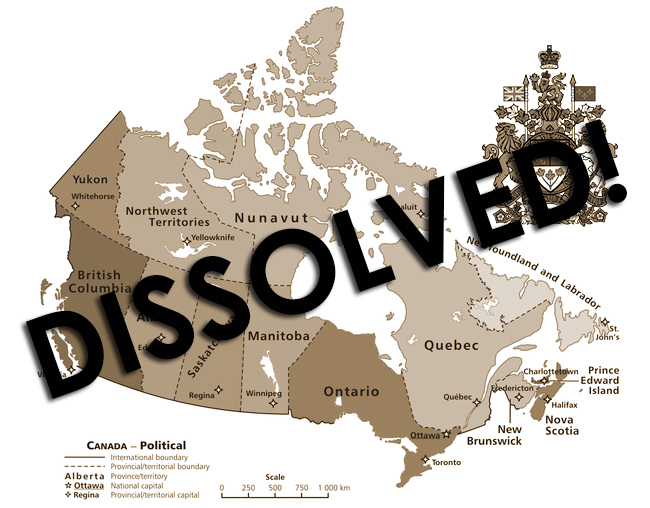 A Legal Notice to all Agents of the so-called Crown of England and Elizabeth Windsor, and to all Canadians

A Legal Notice to all Agents of the so-called Crown of England and Elizabeth Windsor, and to all Canadians

This PUBLIC NOTICE is issued to the Members of the Parliament of Canada, the Canadian judiciary, the governmental civil service, and the active serving members of all Canadian police and military forces, as well as to all citizens of Canada:

1. On February 25, 2013, a lawfully constituted Common Law Court of Justice found Elizabeth Windsor, Queen of England and Head of State of Canada and its churches, guilty as charged of Crimes against Humanity in Canada and of engaging in a Criminal Conspiracy to conceal Genocide. The same verdict found Canadian Prime Minister Stephen Harper guilty of the same offenses.

2. This verdict was based on irrefutable evidence, including eyewitness accounts of Elizabeth Windsor’s personal involvement in the forcible abduction and disappearance of ten children from the Kamloops Indian Residential School on October 10, 1964, while on a state visit to Canada. Ms. Windsor has never denied or refuted this charge or evidence, nor did she respond to a Public Summons issued by the Court.

3. The Court’s verdict rests upon the Nuremberg Legal Statutes of 1950 which allow any head of state to be tried for Crimes against Humanity, as well as the right under Canadian law to hold the Crown liable for tort offenses committed in Canada.

4. Elizabeth Windsor therefore stands condemned as a convicted felon. As a fugitive from justice, she is now liable for arrest and imprisonment under the terms of the Court verdict. A Citizens Arrest Warrant for the detention of Elizabeth Windsor was in fact issued by the Court on March 5, 2013, and Ms. Windsor has evaded this Warrant.

5. a) Each of you has taken a public oath of allegiance to Elizabeth Windsor as the Queen of England. Your oath now constitutes a criminal act under international law, including Section 25 of the Rome Statute of the International Criminal Court, which obligates all citizens to refrain from colluding with authorities engaged in or convicted of criminal acts.

b) Each of you is obligated therefore to refrain from aiding or abetting Elizabeth Windsor in evading justice or arrest, including by continuing to obey her orders or operating under her authority, since to do so will constitute an obstruction of justice and will make you subject to arrest.

6. Since no convicted felon can legitimately or legally serve as a head of state or a constituted authority, all existing legal and political authority in Canada is dissolved as of Monday, February 25, 2013. Your Oath of Allegiance to Queen Elizabeth and the Crown of England is consequently nullified and abolished, along with your authority.

7. a) Canada has been rendered as a state without legitimate legal or political authority. It will remain so until a new and lawful Head of State can be established along with a Constitution democratically established by the people of Canada.

b) Until such constitutional authority is established, no existing Canadian law or statute is enforceable, and any attempt by you or others to do so will constitute an act of illegal assault and fraud on the people of Canada.

8. Until a legitimate government is established in Canada, all of its citizens are urged to conduct themselves under the common law requirement of peaceable co-existence and equity in their communities, maintaining law and order. All citizens are required to police and govern themselves without reference to any existing authorities or laws, which are nullified, illegitimate and inoperative.

9. Canadian citizens as wholly self-governing men and women are advised to establish local committees of correspondence to arrange a National Congress that will draft a new Constitution. This legal charter, ratified by a popular vote, will establish and maintain a new, Democratic Republic of Canada.

10. This Constitution must include a new legal framework by which the church organizations also convicted by the Court – the Vatican and Catholic, Anglican and United Church –  can legitimately and lawfully operate in Canada, if such further operation is the will of the People. In accordance with the Verdict of the Court and lawful legitimacy, this new framework would require a Civil Constitution for the Clergy that nationalizes the property and wealth of the convicted church corporations, and regulates their church officials and employees as licensed public servants.

We are informing the world of these facts and of the new regime now operating in Canada. This same Notice and condition applies to the government and people of England, to whom a separate Notice is being issued.

International Common Law Court Attempts the Arrest of RCMP Inspector Peter Montague, An Architect of Canada’s Coverup of its Genocide of Indians

Montague could not be located. Lemmens nevertheless delivered the Court’s Citizen Arrest Warrant to an RCMP representative at the headquarters, which was recorded on camera and is posted below.

As head of covert operations for the RCMP on Canada’s west coast for many years, Montague planned and coordinated attacks against indigenous activists and Rev. Kevin Annett after they began to reveal evidence of murders in Indian residential schools after 1996.

Besides destroying evidence of these deaths of children in Indian residential schools, Montague also planned the para-military assault on traditional native elders at the Gustafson Lake occupation in 1995.

“My specialty is smear campaigns” Montague boasted to the press that same year. In the fall of 1998, Montague paid two aboriginal members of Rev. Annett’s group to attack Annett publicly and subvert his work and reputation among native people.

Montague stated to one of them, Irene Starr,

Citizens and RCMP officials are asked to assist the Court in locating and detaining Peter Montague, who has been sentenced to twenty five years in prison by the Common Law Court for his role in concealing deliberate genocide by the RCMP and the churches and government of Canada.

4 thoughts on “CANADA IS DISSOLVED”