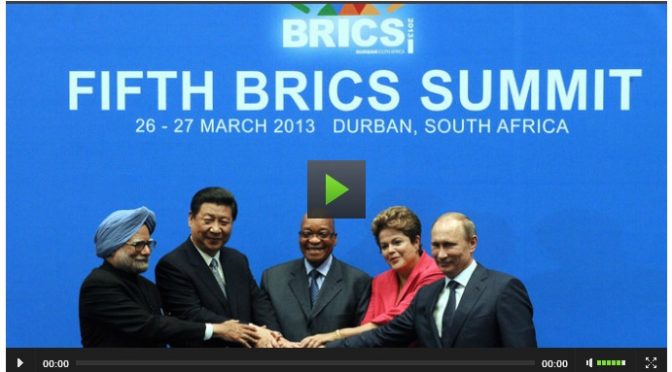 It’s been our view that to eliminate a corrupt system, we must establish a new one rather than overhaul the old. The new system will exist in parallel with and must prove its superiority over the old one, catalyzing the latter’s eventual demise. This is what the BRICS is trying to do with the one-sided Old World Bank and International Monetary Fund.

We always thought that the World Bank and IMF’s dominance in the field of finance would be left unchallenged, yet today the BRICS nations are ready to launch a much bigger bank aimed, not of fomenting wars, but of rebuilding this tattered blue planet, our own only home among other civilizations out there in the cosmos.

“Not long ago we discussed the formation of a developmental bank… Today we are ready to launch it,“

In an emergency meeting last March 29, 2012, the White Dragon Society announced this alternative offer to the world…

The interim objectives are to:

Earlier, Japan committed 10 Trillion Yen from its own pocket solely for progressive purposes.

This is just the beginning. 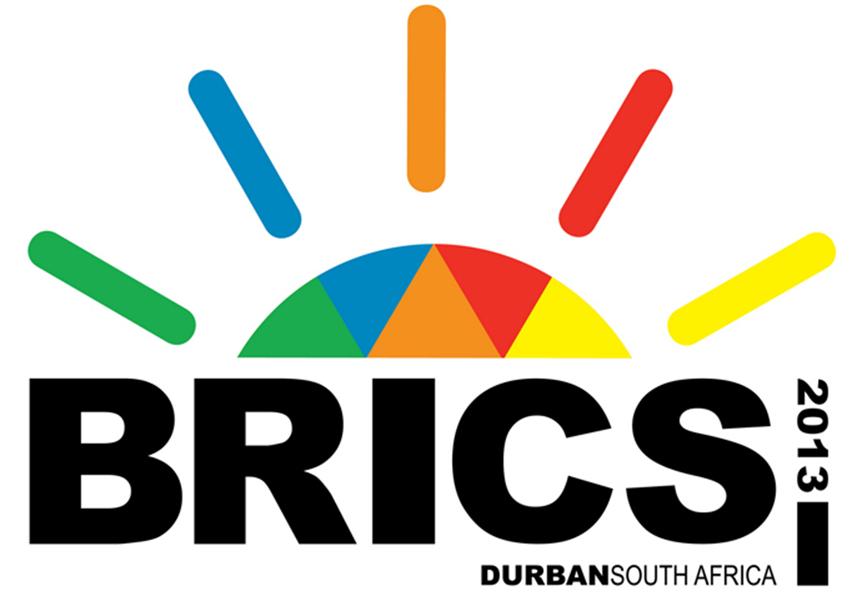 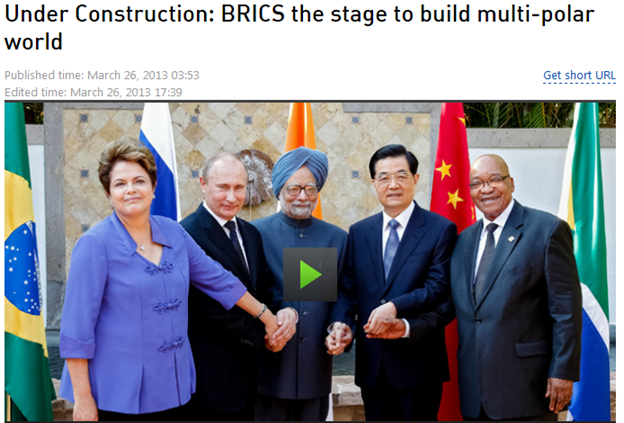 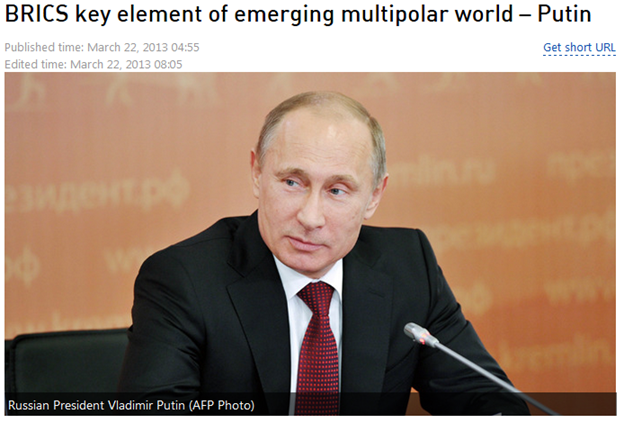 TANGIBLE OFFENSIVE AGAINST THE CABAL

Since 2008, we have been witnessing the slow but definite collapse of the Fiat Banking System. Ever since, people in the Eurozone were hitting the streets demanding that the bankers should carry the brunt of the crisis, yet were subjected to bailout terms favoring the institution at fault, are receiving cuts of their hard earned savings, and losing their jobs altogether. Some are even working voluntarily without pay in the healthcare sector in Greece.

The Eurocrash is just the effect of the BRICS effort to destroy the worthless dollar denominated global economy imposed by the Cabal. We are moving to a cooperative financial system that is mutually advantageous to each BRICS member-countries.

Below are just some of the major steps that the new emerging powerhouse would like to show to prove their constructive and progressive visions for the future. 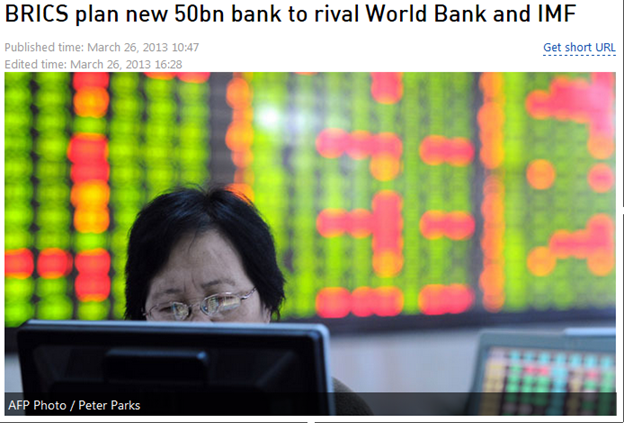 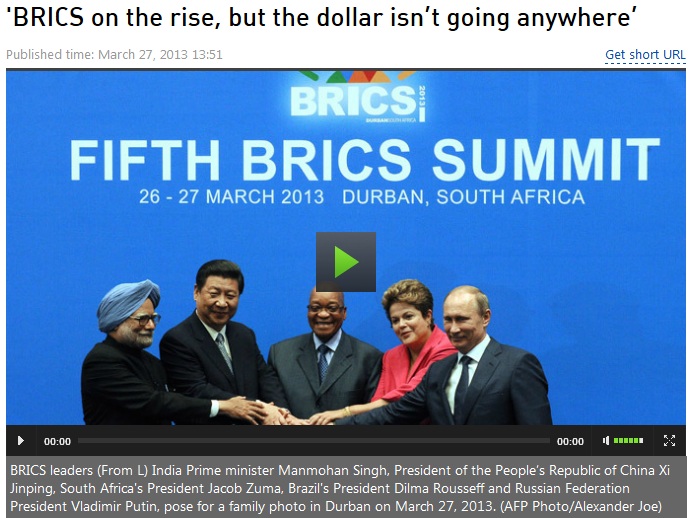 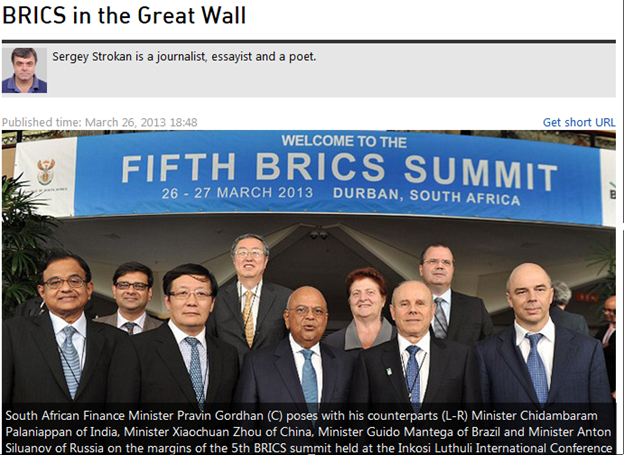 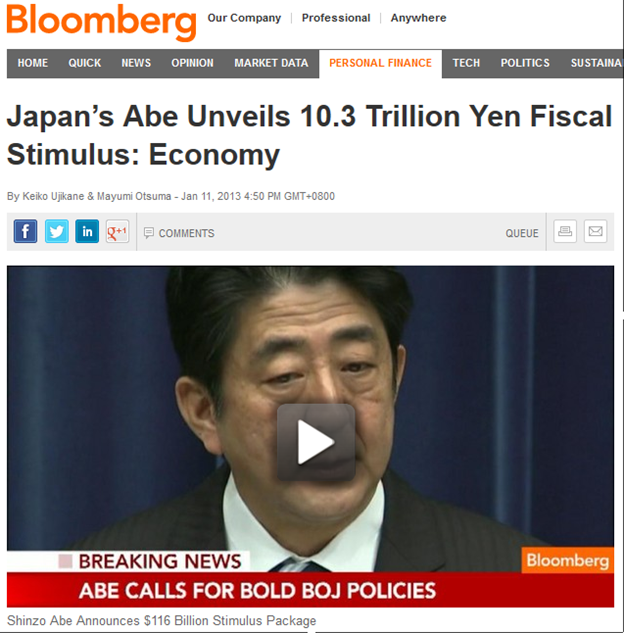 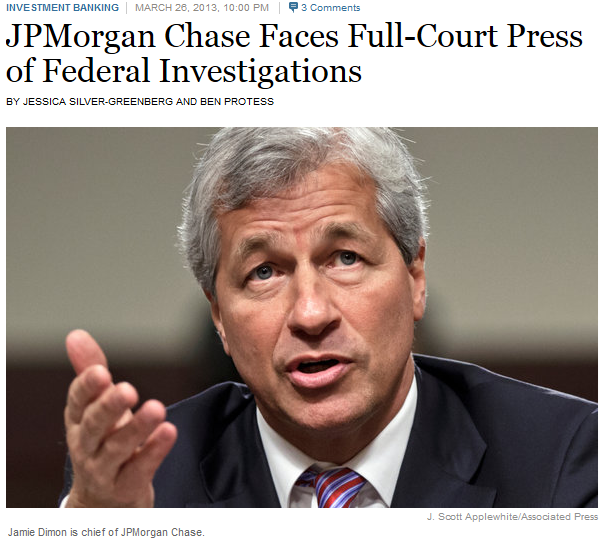 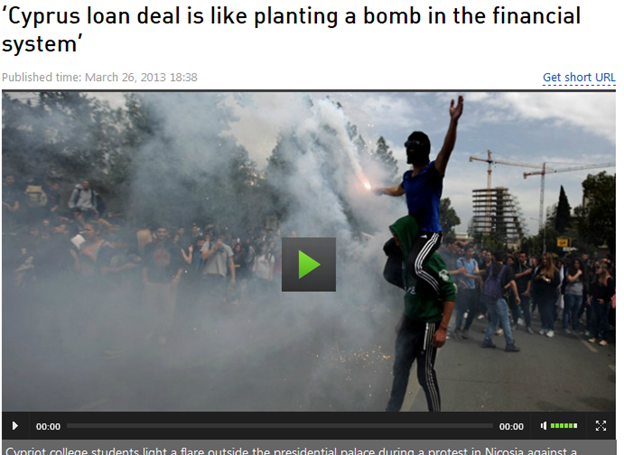 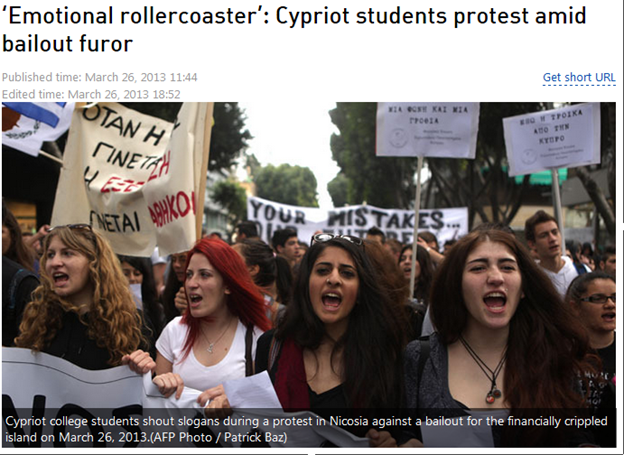 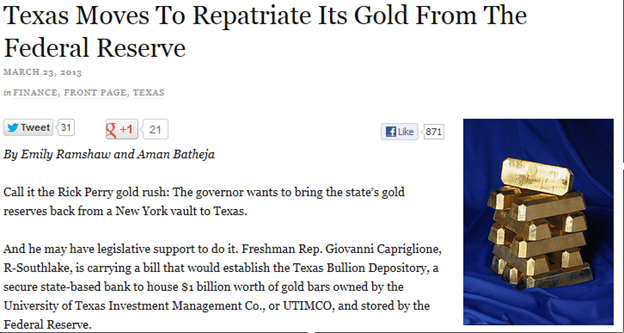 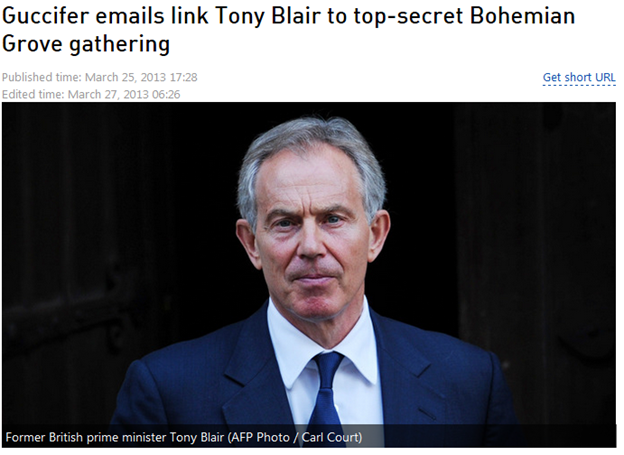 Inasmuch as all of the above are absolutely groundbreaking, CNN is not covering the event but only kept its focus on the Bushes’ long dead friend, Bin Laden, and even advised Cyprus not to panic amidst the institutionalized robbery of the Cypriot bank deposits. No wonder, this old mainstream medium is losing viewership. 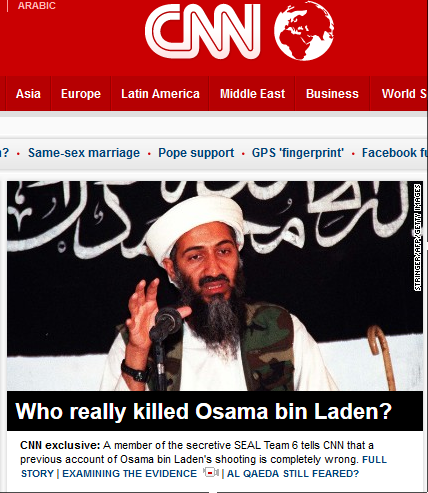 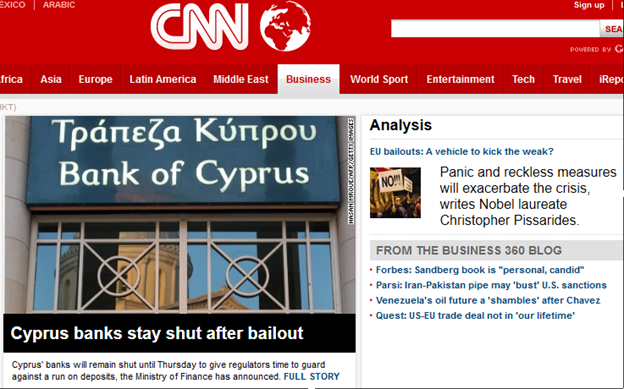 When somebody in your locality has the power to buy the goods and services which you and your neighbors produced or render, all of you should be happy, right? After all, that is the purpose of being engage in a business of selling products and services.

However, the Old Media have another take on the matter based on the Economics of Scarcity, i.e. when someone has the enormous power of buying goods and services, others incapable of doing so are left dead.

In short, having a potentially big spending customer at your door is bad for you in this 3D world. And yet, in other occasions, the same mindset would also tell you that foreign investments are good for the health of the nation.

Psychological manipulations, really, do have limits. 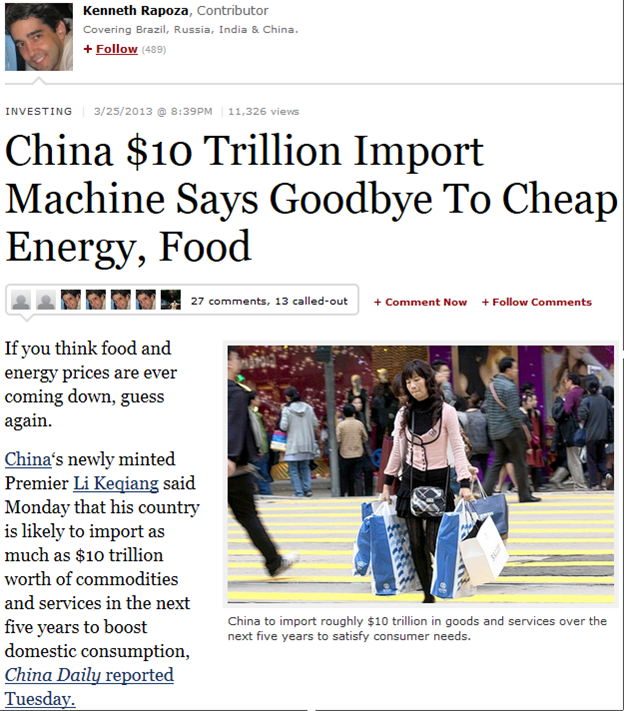 The thing is, China will try to show the United States how they became an economic powerhouse through hard work and smart decisions. So they would continue to engage the West economically, not just by selling goods but though direct investment stimulus.

What that means is that there may not be monthly envelopes with bank cheques inside for everyone which most of us are expecting, but a substantial easing down of the weight of the crosses each one of us are carrying for so long a time, as imposed by the men behind the Vatican Church.

People should not feel wary of China exerting aggressive yet constructive measures in the world arena because conquering nations is farthest from her mind. She could have done that thousands of years ago but she didn’t.

Together with other progressive countries like Russia, Brazil and India, China is in the best position to usher the world to the Golden Age of abundance and prosperity, not just for her people, but for everyone.

With BRICS establishment of an Alternative World Bank, we are officially in the transition stage for the realization of the Venus Project of the futurist-inventor Jacque Fresco.