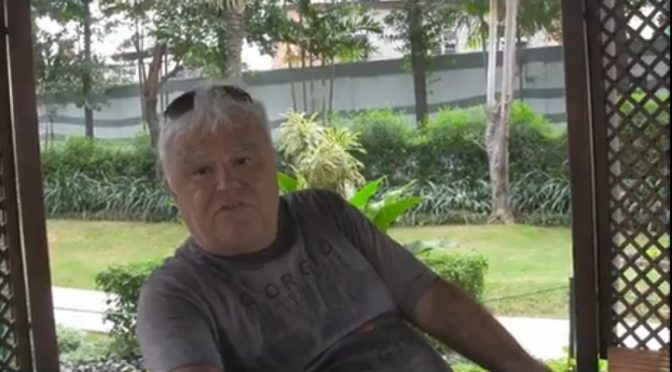 The latest update from Neil Keenan is a breath of fresh air having survived the pagan ritual in its extreme rendition.

As of yesterday, Nelu Webawa, an Indonesian patriot who was arrested earlier for holding Global Accounts notes, is still in jail but will be freed soon through the efforts of Neil Keenan.

Among the highlights of this update are:

To understand the last item, we must remember that the Asian Underground Societies are planning to buy out energy companies and that those suppressed technologies, primarily free energy, be released as soon as the assets in offshore bunkers are recovered. They have attempted this free energy buyout with a portion of the Collateral Bonds [$1 Trillion] before, but the same were stolen by Daniel dal Bosco of the P2 Lodge.

In the meantime, the Cypriot Disaster continues… 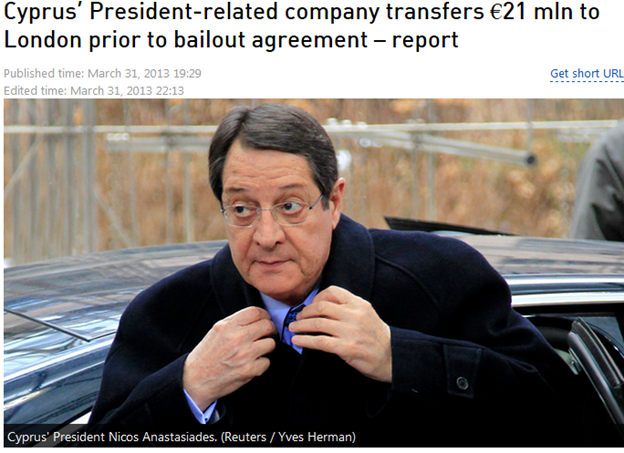 From the Frying Fan to the Fire?

Bitcoins have a lot of advantages to the dollar. First, you don’t need to cut trees just so you could print those fancy numbers on a piece of paper. Second, it’s not subject to government taxes, and is not under centralized control like a central bank. Its only drawback is, it’s still hackable.

But isn’t the Fiat Dollar hackable, too? 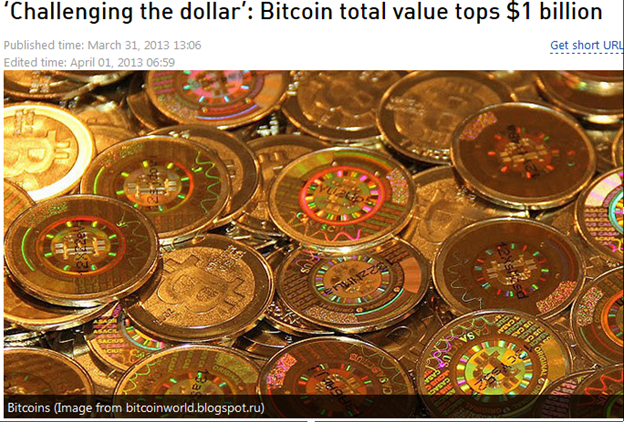