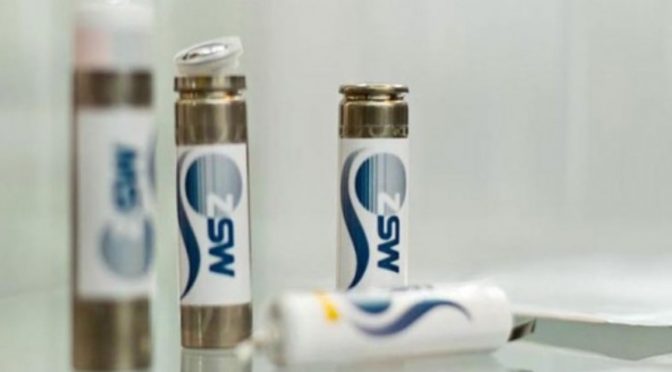 A Glimpse of the Now

There are about 6,000 patents that are classified as too good to be in the hands of the Goyim. If only we can get rid of all parasites in our midst, we could have put all these Earth-saving technologies to work.

The technology featured below is simply not the best, but it is a lot better than fossil-based ones.

Scientists at the Center for Solar Energy and Hydrogen Research Baden-Wurttemburg (ZSW) have developed one of the most efficient lithium-ion batteries yet. The super li-on batteries herald a bright future for energy storage systems, and in an electric vehicle they’re expected to retain 85% of their capacity after being charged every day for “about 27.4 years.” 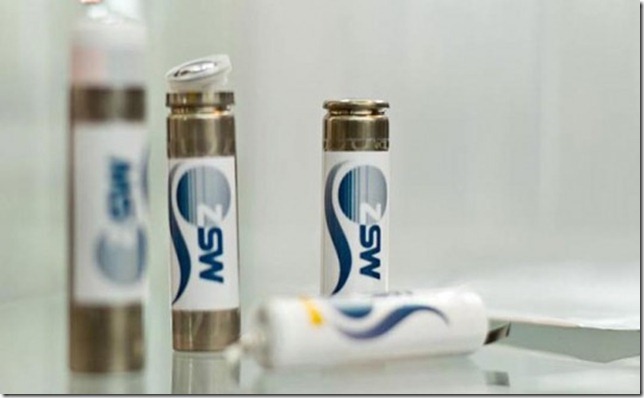 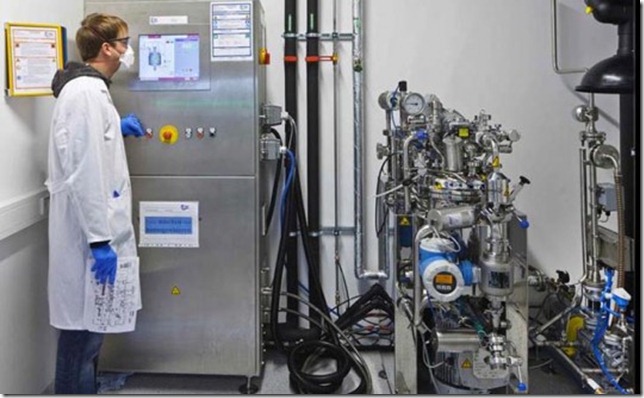 After 10,000 complete charging and discharging cycles, with a complete charge and discharge cycle per hour, these lithium-ion batteries still retain more than 85% of the initial capacity. This means that an electric car with those batteries could be fully charged every day for about 27.4 years and still be going strong. The power density of these batteries, which measures the available power per unit of weight, is also very high at 1,100 watts per kilogram. For an electric vehicle, this means short charging times and a superior acceleration capability.

We have just released the Second Edition of Towards Healthcare Emancipation eBook. The proceeds from this book will be used to fund our next project, Towards Energy Emancipation. The aim is to make the subject of free energy more understandable for the layman so that anybody could replicate and install his own power plant and be completely living off-grid.