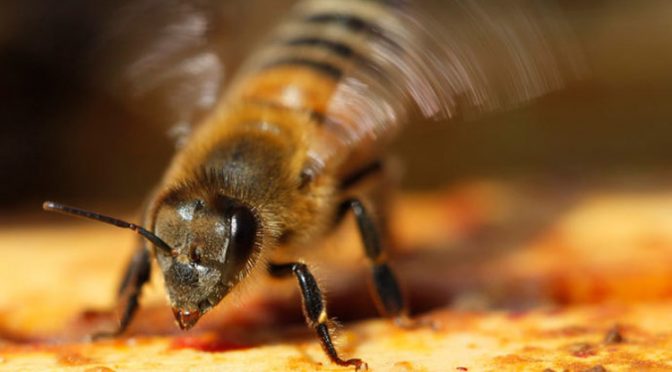 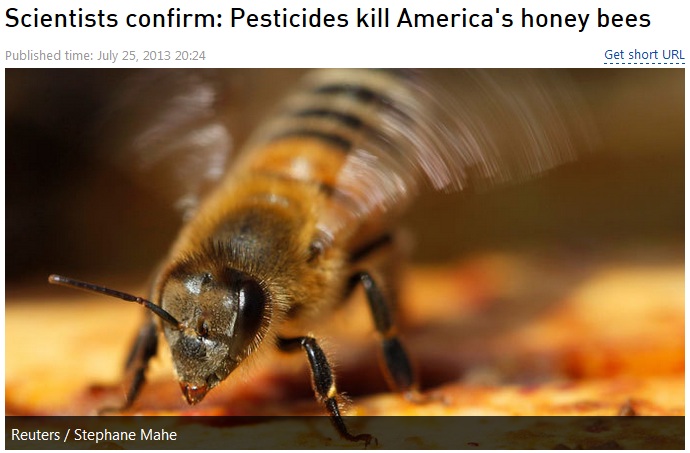 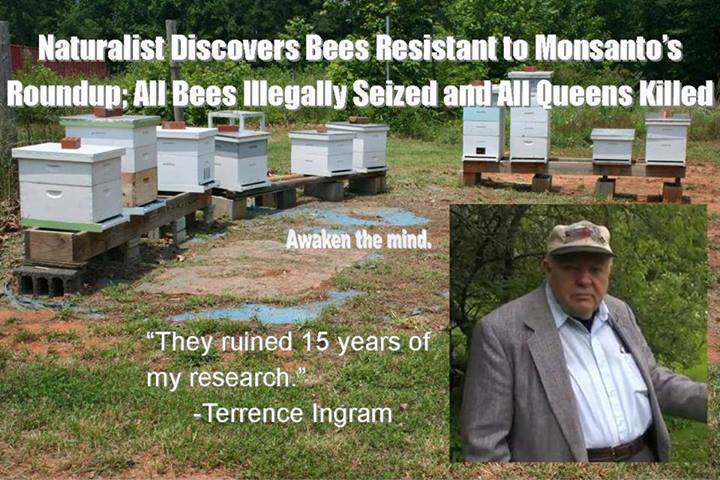 4 thoughts on “Beemageddon by Pesticides Confirmed”