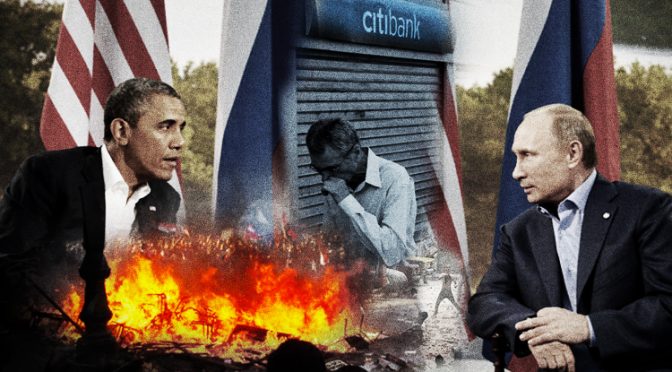 Recent events are undeniably in favor of the Reformists and Progressives who have long realized that, to avoid mutually assured destruction, a different kind of war must be fought that ensures the least collateral damage but which requires cooperation of the widest spectrum of our society as, much as possible. This proves to be, not only possible but very enlightening to those who are directly and indirectly involved.

We are very fortunate to have followed these events closely for it gave us a different perspective of the mainstream news accounts which rarely expound on the whole story, but would rather debase the same to suit the agenda of the banking elite that ultimately owns them.

Such a scheme is ending. The internet is here to stay and constantly expanding in perfect synchronicity with the conscious Collective Mind.

Among the events that should raise hopes of a much better world, for our generation and the next, are the following:

These are just some of the proofs that the world is indeed waking up… But these are only just icing on the cake to the massive resignations since 2012.

Current geopolitical events can be summed up by saying that Russia and the Corporate US are into “hot war” by proxies.

In fact, whether you are aware about it or not, we are at war with the system, and within ourselves.

Those in the alternative media have survived the ridicule that all we are talking about are mere conspiracy theories:

That it is impossible for the few to agree on the common agenda of ruling the world for themselves and themselves alone, with the rest 95% of the world’s population are to be eliminated through bioweapons cloaked as vaccines and antibiotics;

That they can’t afford to hire the services of the best minds of any given field of science, economics and the industries to serve the Corporate Interests;

That they can’t convince the media that journalism must be twisted from time to time to avoid disturbing the peace, officially calling the Whole Truth a grave threat to “national security”.

Yet we know by now how much of our own security are being compromised by the comprehensive intrusion to our privacy by those whose vested interests conflict with ours.

Recent example of how they twisted prevailing reality to suit their agenda is the publication of Eurasia Group’s Top Ten Most Powerful list which rank Putin as “second to Nobody”, twisting the fact by saying that the world has no clear leader, while forwarding the names Bernanke, Obama, Merkel, LaGarde, when it is very clear all the latter are absolutely powerless.

The White Dragon Society has already indicated in the past that they favor Vladimir Putin to lead the Reformists for the neutralization of the Cabalists and the subsequent massive redevelopment of the world. So far, Russia’s actions point to this same direction.

But that is only up to the coordination of relevant actions to topple the scoundrels; each individual is beginning to see the value of cooperation to put in place a system founded on respect and the furtherance of Collective Progress to allow each soul an opportunity to find happiness and deeper understanding of Life itself.

To Big Media, the preservation of the status quo is cardinal to their own survival, too. Rightfully so. Already we are witnessing its slow death:

–          Washington Post sold to Amazon for being in the red caused by the mass exodus to the Net;

Just like any other occult subjects, the field of free energy is conveniently attached to perpetual machines, i.e. those crude mechanical contraptions which could not propel themselves due to the limit imposed by friction.

Yet we know how planets rotate and revolve around our sun, by themselves. Or, are they being pushed by an invisible ocean of energy that we are now starting to understand to be the real cause of inertia and gravity… and Life itself.

The number of simple free energy proofs of concept is constantly increasing. We can see some of them by typing “free energy” at YouTube.com search bar.

Here’s one of them… 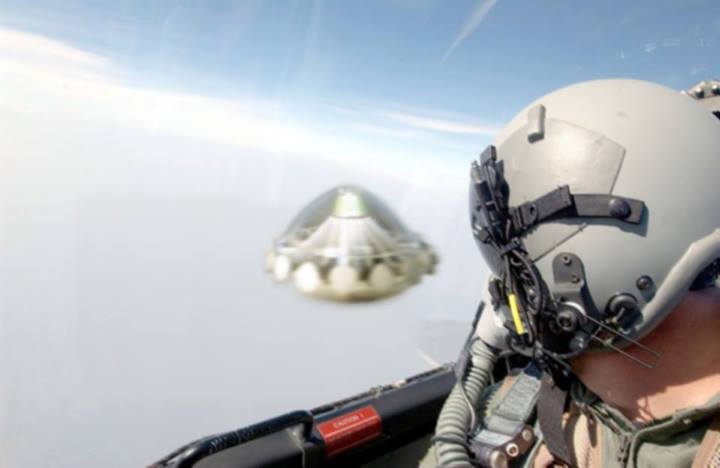 This is probably the most slandered topic of them all.

Aside from the “smoking gun” video captured by NASA and intercepted by a Canadian cable guy, a video released last year was that of a strange huge object near the Sun, which up to this day, no one in the corporate hierarchy would dare to explain.

ISS footage showing a big hole at one of the poles confirmed the age old “theory” that there is a thriving civilization much more advanced that we are inside this planet.

Although the value given is at $93 Quadrillion to give it some air of realism, the assets’ equivalent amount that we have shown in this site is already in the $ Infinity as signed by Obama, Elizabeth, Zoellick, Benedict, etc.

While the document itself is meant to hijack the accounts, nevertheless, it still confirmed the existence of such assets which is the primary cause of JFK’s forced death.

Of course, no one should be putting a dollar value to the planet or put a debt claim on it as the fiat economy has done. This is the only home we’ve got, and it is priceless.

The hard assets in the Global Accounts can change this war-torn planet for the better, million times over.

The assets will be used, among others, to buy out useless industries, e.g. fossil fuels, pharmaceuticals, etc., in favor or free energy, longevity, space and time travel, etc.

This is the key to which a global resource-based economy becomes a reality.

After all known suppressed technologies are released, more advance know-how will then be discovered such that a negative progression would then be impossible.

Ain’t that worth fighting for?