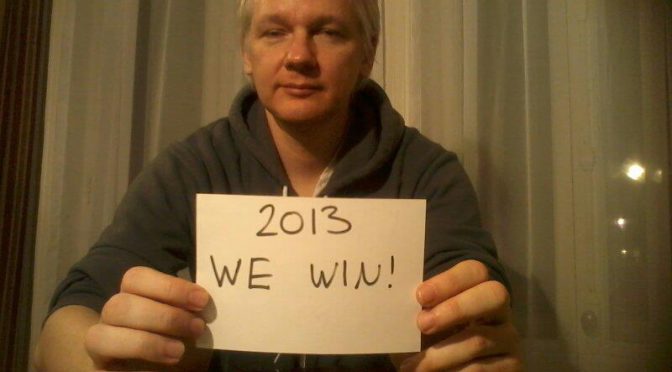 We have raised the alarm early on about the possible Jesuit infiltration in the global freedom movement. Only a few have noticed. We wholeheartedly understand why. We’re just a small fry in the muddy pond.

We have written several articles on how Jesuit infiltration could happen:

Recently, The Keenan Group have raised concern over the recent pronouncement of Ben Fulford that “P2 Freemasons want Pope Francis to be new M1, the controller of money.” Although this is not a categorical statement of agreement to the Jesuit agenda, still the telegraphing of that statement left a bad taste from a person who claimed to abhor Cabalistic behavior.

We fully endorse the statement made by Michael Henry Dunn about Ben Fulford. And we fully appreciate the immediate reconciliatory remarks by Keenan himself, although he doesn’t even need to.

Another statement made by Keenan in the recent past that resonated so well with us was when he said that the BRICS alternative bank is just the same as the Old Bank it tries to compete with.

Fulford, on the other hand, took an offensive move that served and sounded his fellow Jesuit Coadjutors, Alex and Jesse, that, “gold is just a yellow metal that you cannot eat [a useless stone that should better be handed to us].”

We’re not falling for that scheme again.

You cannot eat gold, but it is enhancing the speed at which all computer networks and stand-alone PCs processes their data. There are many aspects of the industry where this yellow metal has been serving well.

And maybe it’s time now to throw in some nuggets we have found along the way:

–          John Bedini, in one of his free energy experiments, discovered accidentally that when copper wire is heated to 5000 C, it turns to a yellow metal. Verify if you must;

–          Gold has also been found to be useful in the age old human pursuit for physical immortality.

Maybe these are the very reasons why free energy is violently suppressed and gold is actively regulated.

Why are we advocating for the recovery of the Asian Gold Bullion?

To finance the implementation of all suppressed technologies, for its responsible use and further development. A transition mechanism should be provided before we can effectively move into a resource based economic system. In fact, once the free energy system is put in place worldwide, RBE will be its natural consequence.

We don’t believe that anybody could just force the concept of the Venus Project down to everyone’s throat at this point in time. We need a transition mechanism which will provide the necessary education and psychological adjustment.

Notwithstanding, that It’s a lot better to put the safekeeping of this yellow metal back into the hands of its peaceful rightful owners rather than in the lap of the warmongers who sought to decimate every breathing soul on this planet.

Where do we go from here?

The benefit of the doubt, or is it trust, that we’ve extended to the freedom movement players has limits, and we for the sake of fairness have extended these limits several times, but for Fulford, it’s been too much.

His repeated appearance at the Veterans Today, a sophisticated Jesuit psyops outfit unmasked by Pete Santilli, suggests he’s been sold out to the Dark Side for good.

When was the last time have you heard Ben Fulford utter the “J” word?

We don’t remember either.

Recently, we have posted three articles about how the Jesuits exploited Asia and my country:

As it is very clear by now, Fulford and the P2 Lodge, he’s been trying to strike a “win-win solution” with, are two of the most useless accidents that ever occurred on this planet.

But that’s just us.

So, if you still love his weekly antics, it would serve him well if you go directly to his blog and subscribe. 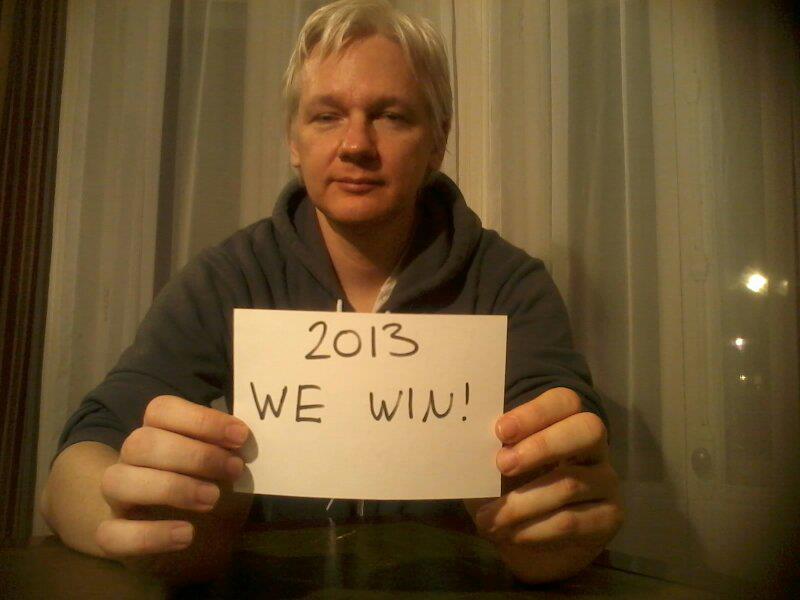 10 thoughts on “A Jesuit-Free World is A Free World”