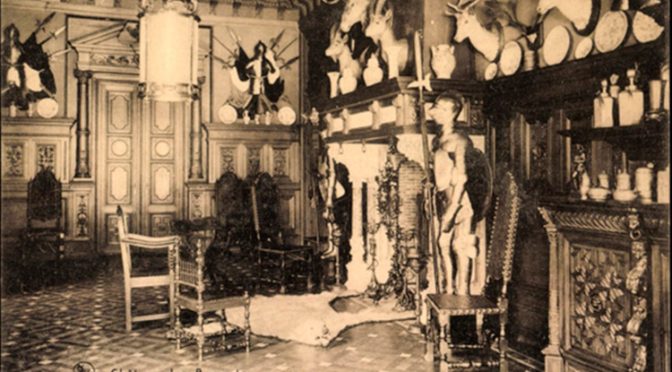 Watching the images of floating bodies of the victims of HAARP-induced Hainan, and knowing who perpetrated it makes one cry and seek justice at its fullest. But in this world that they, the perpetrators, built such a thing wouldn’t be handed down, but can only be extracted.

We can end the sufferings of the present, and avoid the same in the future if we join those who have started to act for the complete banishment of the Jesuits and its collaborators from this planet.

Apathy and massive ignorance, they are dangerous. But awareness can be contagious. Knowledge can spread like wildfire if the awake and aware would begin taking action in that direction. A grassroots movement to inform and organize anti-Jesuit groups is more than a necessity if humanity is to survive.

This is one of the guiding principles of the Society of Jesus and all organizations, i.e. corporations under its umbrella. That’s why we have the likes of Alex Jones, Jesse Ventura, Cobra, Ben Fulford, Vladimir Putin, etc. 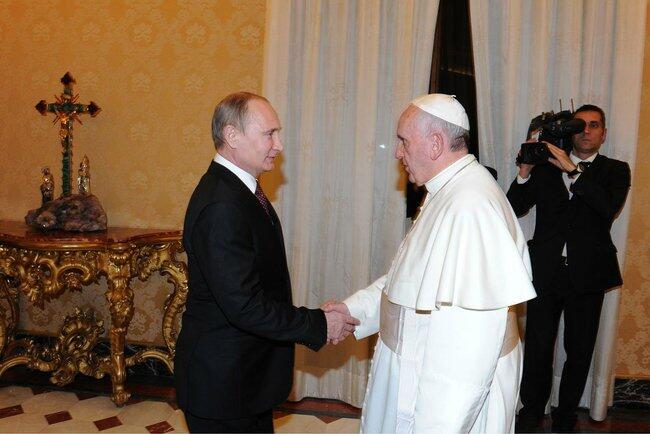 At this point, we can assume that the Keenan Group, and the International Tribunal for the Crimes of Church and State [ITCCS] are still with us.

Those people pretending to be the Reformists are stirring the freedom movement into a predetermined direction that the Jesuits want us to proceed. And that direction is where they still continue to wield so much influence under the cloak of global reformation.

It is easy to verify this sinister plan by looking at the continued gas exploration and pipe laying across Europe and Asia instead of gradually introducing more fuel efficient systems, and free energy. They are also presenting an alternative global development bank that uses the same fundamental methods as the old World Bank, but promises to eliminate corruption. That’s what politicians are good at, i.e. making promises.

The economic system based on any currency is not compatible with a society that possesses Type 1 Civilization technologies.

The Controlled Oppositions are taking their cue from the Vatican, Inc. itself: Jorge Mario Bergoglio, the first Jesuit White Pope, is wearing a Reformist image and speak only those words that the people want to hear, very similar to Obama.

With Obama and Bergoglio heading the two of the greatest corporations on Earth, we are indeed in perilous times. But they can only succeed when we stop doing what we must be doing – counter-brainwashing the masses.