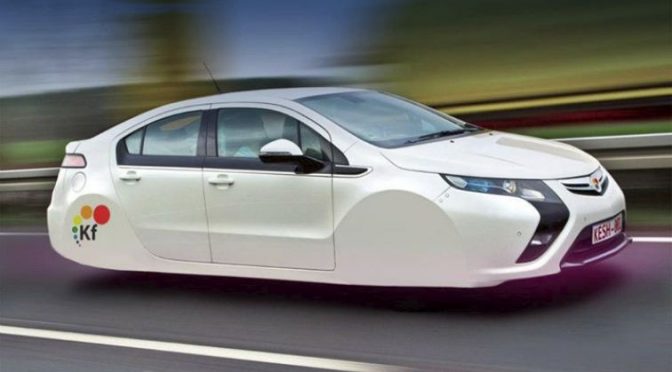 This is the latest message from MT Keshe… 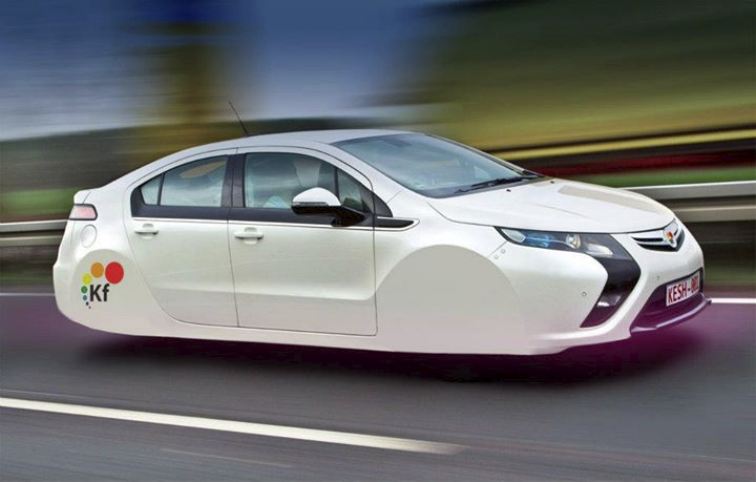 2014, the year of the change for the Humanity

2014: The Year that the new Technology will change the course of humanity and it will bring untold changes.

At Keshe Foundation, we make 2014, the year that advanced technologies will be mass-released to public that they can show their power to create conditions that change through all layers of human society will be achieved.

We shall put an end to hunger and wars, through the release of everything in our possession, this be it scientifically, or technically to every man, be it scientists or world governments around the world in equal measure.

In 2014, the Keshe Foundation through its Institute shall deliver to mankind as a whole the technology, which the mankind has been waiting and praying for from the beginning of time.

With delivery of an advance technology, unknown up to now, we shall put an end to hunger, wars.

We shall make sure that all men will have enough to attain sustenance and shelter that; there shall be no need for suffering.

We give and facilitate the release of technology to the men of greed that they can produce enough gold and precious metals that they could wish for, that eventually they will shy away even to show any interest in possessing such materials.

In opening the space in 2014 in its true sense, we would bring in more precious materials and sciences unknown to man that these new materials and knowledge will be used for forging tools of lasting peace on this planet.

The 2014 will be the beginning of the new era, the point of change for the humanity from what has been the same on this planet from the time of Adam.

We make one promise to the world leaders and that is, change your and your nations ways or your citizens shall change it for you through the delivery and application of the new technology and its use.

No man shall and from this year on will be allowed to take up arms to fight and no man shall be left hungry and homeless on this planet because of wars.

Use your arm manufacturing factories to deliver homes and food to the humanity, which up to now you have being developing tools of war in them, and you have instigated, unwanted wars because of them.

As the man who has the knowledge of universe at his disposal, I shall use every knowledge and power available to me to bring these factories, which you have erected for making tools of war and their products to standstill with stroke of a pen.

Then we wonder who shall disobey as is in the books of god that “one shall not kill.”

The promises of the change, as has been in the Holly books of the past, which the man has been waiting for centuries for shall be fulfilled.

Our program for this year is set to be.

We shall put an end first and foremost to the problem at Fukushima in January.

In February, we make all efforts to create the environment to stop the production of arms across the world, through release of technologies, which makes the present advance aircraft, missiles, and nuclear weapons irrelevant and ancient.

In Jun, we will deliver technologies, which can deliver sustenance’s to world population totally free of any cost through the release of new systems that can change air into sustainable food and energy supply without a need for farming land that no child will sleep with hunger.

By September, we will deliver the technology for every man to be protected from the natural elements like cold and rain without being dependent on other man handout of tents.

We shall make delivery of clean water at any point on earth free of charge a reality by releasing the already developed technologies.

By the end of December we will make sure, that there are no grounds for disruption for space travels on regular bases from all the nations on this planet that all shall harvest the reaches of the universe collectively and equally.

Those who have doubts about our work, be ready to become soldiers of the peace and unity before the end of this year.