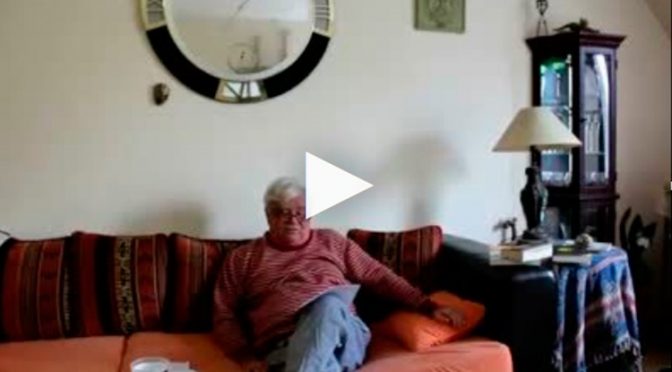 Here’s the latest update from the Keenan Group…

NEIL KEENAN UPDATE: THE CABAL IS IN CHECK!!! CHECKMATE COMING!

As a very brief introduction, allow me to say that I am feel so honored that my Blog is the place where Neil Keenan is publishing this information today.
Hugs to everyone!
~Jean
THE KEENAN TEAM – Video Highlights:

For more than three years Neil Keenan has been steadfast in his efforts to explode into the midst of the Globalists. While he has captured what they need to continue their global fraud, which is stripping them bare financially, he also has focused the antiseptic sunshine of the power of truth on their genocidal agenda.
While he has held his cards close to his vest, at the same time he also has given us enough information to understand and support him in his efforts.
In this video Neil takes it to the next level as he exposes the Cabal’s Radioactive Chemtrails, 2.0. He gives us hope with his announcement of a medical compound that destroys the potency of their attempts to wipe out 85% of humanity.
Recently, Neil sat down with one of the top principals of the Bilderbergers, who claimed a change of heart and wanted to join the Keenan Team in defeating the Cabal’s genocidal plans. Neil said. “No” — because few from the Team could ever trust this Bilderberg pillar. Helping with information is acceptable, and Neil will accept all the Cabal turncoats that are willing to prove themselves in this way.
He expects more members to abandon the sinking, stinking Cabal ship.
What Neil unequivocally understands is that there is no more clutter in his way: The Cabal is utterly exposed to him. While he loves bumping heads with Cabal principals, rather than with their weasel cronies whom they have thrown out in front as interference, Neil now sees them all running for cover.
This sums up how the Cabal must be feeling about now:
Maybe it’s their 20th or 21st nervous breakdown; Neil is loosing count. What’s clear, though, is their legs are getting weak; they are showing all the symptoms of ‘losing it’ again .
Neil, as the Cabal’s worst nightmare, is making his moves – it’s Showtime, and they are twelve steps behind him. He is taking their system down, step by step, piece by piece. Neil knows that ‘our’ time has arrived, and all of his efforts are now bearing fruit.
What can they try next? Hunt Neil down — again?
If they do, he will release the Black Book, and many of the top-tier Cabalists will be exposed — and they deeply fear exposure. Neil not only controls the Black Book and has had the Book’s codes translated, but he also has opened the private-banking black screens — and he knows exactly who has done what.
But wait, there is much more: the unraveling of the entire Cabal structure. The ICIJ and several other groups are doing a terrific job working to undo the global elite. Their continuing efforts to expose the offshore banking network will lay bare many other top Cabal players. And it’s only just begun.
Let’s go to the very top of the pyramid now, which Neil reveals is not Rockefeller, Bush, or Rothschild. It is a group of nine men who have pushed the above-mentioned three to the front, thereby maintaining their anonymity, while running the entire puppet show from afar. To date, many may have heard only whispers of their names in the wind. These nine are at the apex of the Cabal pyramid. Little do they know that others have tracked them down, and their days of walking the streets as ordinary people will soon be over.
Watch the video. It is filled with information on Neil’s efforts to achieve Peace in Our Time — for the first time in God knows how long!
In concluding a discussion of this Preface with Neil, we asked him how in the future can we maintain peace. In his own special one-of-a-kind way, he advised us:
NO, WE WON’T GET FOOLED AGAIN!
THE KEENAN TEAM
P.S. Those lamp posts are getting closer, George, wouldn’t you say? What you gonna’ do?
MP3
Video Update: 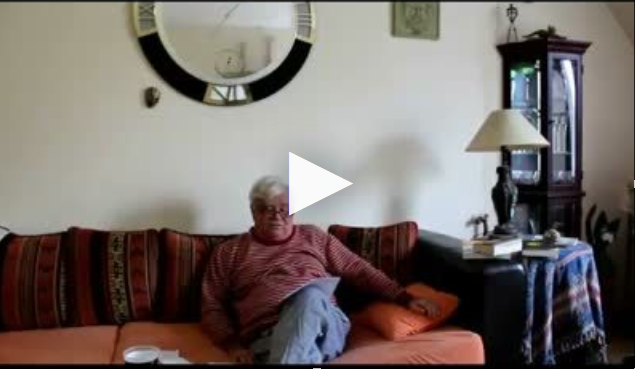 http://videos.videopress.com/fHYVqHoc/2_2_14video-1_std.mp4
source »
Please support us by downloading our Second Edition of Towards Healthcare Emancipation eBook. The proceeds from this book will be used to fund our next project, Towards Energy Emancipation.
The aim is to make the subject of free energy more understandable for the layman so that anybody could replicate and install his own power plant and be completely living off-grid.
If you haven’t done so, please like our FB page to encourage others to learn more about our work.
Thank you very much for your valuable support.