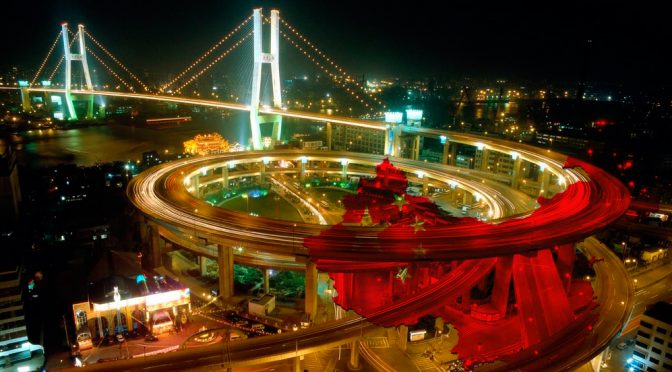 This is big — a sign of better things to come.
This is an expansion of the post previously released.

ICIJ’s “Offshore Leaks” probe has ignited reactions around the globe – sparking official investigations, sweeping policy changes and high-profile resignations.
Since the series of stories – based on a leak of 2.5 million secret offshore records – began rolling out in April 2013, responses have come rapidly, from India, Mongolia, France and dozens of other nations. The European Union’s top tax official has called Offshore Leaks “the most significant trigger” behind Europe’s newfound resolve to crack down on offshore hideaways and global tax dodging.
“We’re in a completely different context today” because of the Offshore Leaks revelations, Belgium’s secretary of state said. “It’s a new world.”
Shutterstock “>Photo: Shutterstock Among the latest impacts and responses:

In Beijing, a spokesman for the Ministry of Foreign Affairs Qin Gang dismissed the story calling it “hardly convincing” and said it raises “suspicions over the motives behind it.”

source »
Please support us by downloading our Second Edition of Towards Healthcare Emancipation eBook. The proceeds from this book will be used to fund our next project, Towards Energy Emancipation.
The aim is to make the subject of free energy more understandable for the layman so that anybody could replicate and install his own power plant and be completely living off-grid.
If you haven’t done so, please like our FB page to encourage others to learn more about our work.
Thank you very much for your valuable support.

One thought on “OFFSHORE LEAKS”