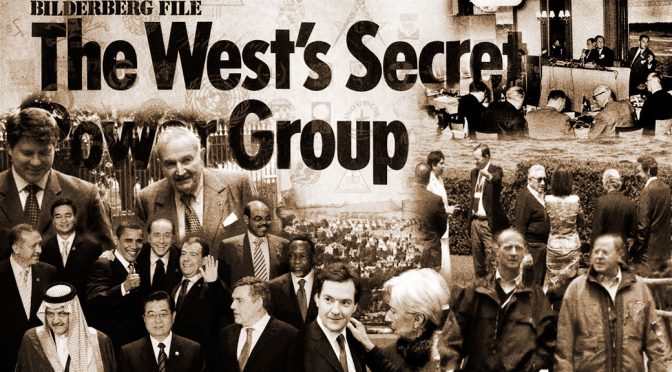 In the early part of our uncivilization, there were only three estates, each with distinct political rights:

Soon, the fourth estate emerged from free thinkers, philosophers, poets and playwrights. Wired technologies facilitated a new vocation called journalism. Just like its predecessor, journalism has its own limits, one of which is the unidirectional flow of information.
Today, a more decentralized exercise of sharing information and views is helping shape public opinion, i.e. blogging.
While the Fourth Estate has gone bigger and better, the First and Second Estate have decided to join forces in order to have full control of the components of the Fourth Estate. This resulted to a profound subjugation of the Third Estate.
Collectively, this elite force dominating the planet right now is called the Deep State.
Thanks to Rick2012 for the article below…

The Dollar and the Deep State

If we consider the Fed’s policies (tapering, etc.) solely within the narrow confines of the corporatocracy or a strictly financial context, we are in effect touching the foot of the elephant and declaring the creature to be short and roundish.
I have been studying the Deep State for 40 years, before it had gained the nifty name “deep state.” What others describe as the Deep State I term the National Security State which enables the American Empire, a vast structure that incorporates hard and soft power–military, diplomatic, intelligence, finance, commercial, energy, media, higher education–in a system of global domination and influence.
Back in 2007 I drew a simplified chart of the Imperial structure, what I called the Elite Maintaining and Extending Global Dominance (EMEGD):

At a very superficial level, some pundits have sought a Master Control in the Trilateral Commission or similar elite gatherings. Such groups are certainly one cell within the Empire, but each is no more important than other parts, just as killer T-cells are just one of dozens of cell types in the immune system.
One key feature of the Deep State is that it makes decisions behind closed doors and the surface government simply ratifies or approves the decisions. A second key feature is that the Deep State decision-makers have access to an entire world of secret intelligence.
Here is an example from the late 1960s, when the mere existence of the National Security Agency (NSA) was a state secret. Though the Soviet Union made every effort to hide its failures in space, it was an ill-kept secret that a number of their manned flights failed in space and the astronauts died.
The NSA had tapped the main undersea cables, and may have already had other collection capabilities in place, for the U.S. intercepted a tearful phone call from Soviet Leader Brezhnev to the doomed astronauts, a call made once it had become clear there was no hope of their capsule returning to Earth.
Former congressional staff member Mike Lofgren described the Deep State in his recent essay Anatomy of the Deep State:

There is another, more shadowy, more indefinable government that is not explained in Civics 101 or observable to tourists at the White House or the Capitol. The subsurface part of the iceberg I shall call the Deep State, which operates according to its own compass heading regardless of who is formally in power.The term “Deep State” was coined in Turkey and is said to be a system composed of high-level elements within the intelligence services, military, security, judiciary and organized crime.
I use the term to mean a hybrid association of elements of government and parts of top-level finance and industry that is effectively able to govern the United States without reference to the consent of the governed as expressed through the formal political process.

3 thoughts on “DEEP STATE and US DOLLAR”