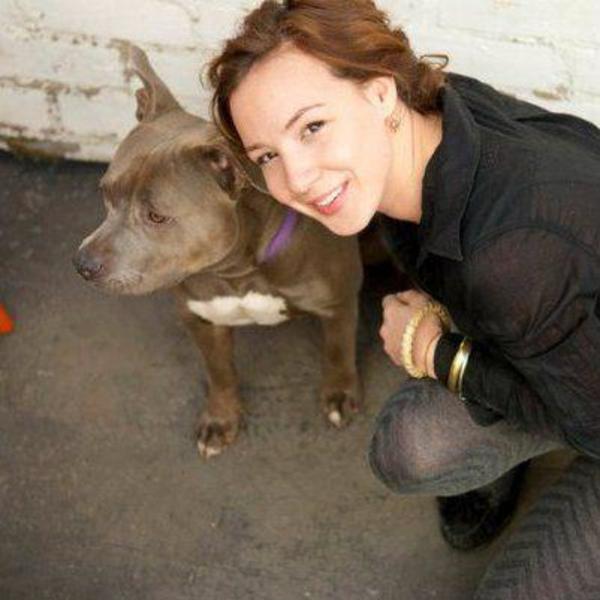 (Benjamin Jones)  According to Tech in Asia, Singapore-based Bitcoin exchange platform First Meta’s 28 year old CEO Autumn Radtke committed suicide. Reasons are currently unknown.
[UPDATE: Tech in Asia has updated the article to emphasize that suicide is only suggested and not certain]
First Meta is a Singaporean start up company that runs a exchange platform for virtual currencies such as Bitcoin. The news of suicide of its CEO Autumn Radtke spread on Facebook and Twitter, drawing attention from the BItcoin industry.
The exact reason that may have led to the suicide is not known, and whether the Police have concluded that the cause of death is suicide is also unofficial. First Meta has stated that an official announcement will be given by the company soon.
Before joining First Meta, Radtke was the Director of Business Development at Xfire – a company that develops IM systems for gamers. Radtke was also the Co-founder, Business Development at Geodelic Systems, Inc.
The Bitcoin market is fairly unstable right now, facing wave after wave of turmoils. On Tuesday one of the biggest Bitcoin exchange centre Mt. Gox suddenly ceased its operations, its company CEO stating that the industry is at its ‘turning-point’, bringing Bitcoin investors great concern over the unregulated virtual currency.
See more at: http://newswatch.us/28-year-old-ceo-of-bitcoin-exchange-dead-after-possible-suicide/