If there’s a will, there is always a way. When people want to prevent war, they can do so by preventing the flow of the machinery of war.
It’s pathetic when people are even cheering proud when their armies are being sent to invade other peaceful nations.
This is not the case in Eastern Ukraine…

Dozens of volunteers from the Donbas Region in eastern Ukraine have been setting up checkpoints to prevent Ukrainian military personnel from reaching the Russian border, one of the organizers of the movement told RT.

The unarmed activists are being coordinated by a local group called People’s Militia of Donbas and there are currently over 20 posts that have been set up on various roads in the region, the group’s Deputy Director Sergey Tsyplakov told RT.
The purpose of the posts is to prevent the Ukrainian military equipment from reaching the eastern border with Russia, averting further escalation of the conflict.
“There are 10 to 30 people at each post and they continuously switch with one another,” Tsyplakov said.
The majority of the checkpoints have been set up alongside the police posts and “the road police is helping out.” But, in more isolated spots there are more volunteers taking initiative. “People are helping around with tents and firewood,” Tsyplakov added.
People call in to donate or they bring supplies themselves to various posts, while the People’s Militia of Donbas just provides logistical support.
“People are volunteering to help out with delivering food and supplies to keep the posts going … We coordinate and send people out to different posts,” Tsyplakov stated.
“The first one out there were just the general public who saw military equipment coming, so they blocked rivers used to transport military equipment … They blocked railways used to bring in military supplies as well,” he said.
Tsyplakov said that volunteers at the posts want to avoid escalation of violence and are trying to avoid bloodshed. “These are peaceful citizens … They don’t want war,” he told RT.
He added that military equipment was seen moving towards the eastern border with Russia and the dispersal of military supplies. “Artillery, tanks, anti-missile defense systems were all spotted being transported from Kiev.”
Earlier on Sunday there were reports of Ukrainian heavy military equipment, including armored personnel carriers and infantry fighting vehicles heading towards the Russian border.
Residents have uploaded various videos of the heavy military equipment moving through eastern Ukrainian regions.
Last week activists from Lugansk and Donetsk Regions blocked the columns carrying the military equipment. Near Donetsk, the People’s Militia of Donbas forced the Ukrainian troops to turn around, while in Lugansk the activists stopped the columns, setting up a 24-hour patrol guarding the military equipment and preventing its further movement.
Meanwhile Kiev-appointed head of Ukraine’s Donetsk regional administration Sergey Taruta and his brother used their own finances to dig a trench along the border with Russia to reportedly prevent a possible Russian military assault.
source »
Please support us by downloading our Towards Healthcare Emancipation – Second Edition, a fully illustrated eBook about how you can implement a low cost but extensive and decisively effective healthcare system in the comfort of your own home.
The proceeds from this book will be used to fund our next project, Towards Energy Emancipation.
The aim is to make the subject of free energy more understandable for the layman so that anybody could replicate and install his own power plant and be completely living off-grid.
If you haven’t done so, please like our FB page to encourage others to learn more about our work.
Thank you very much for your valuable support. 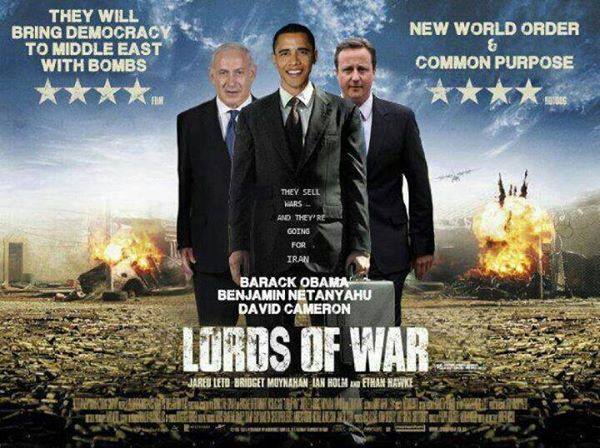