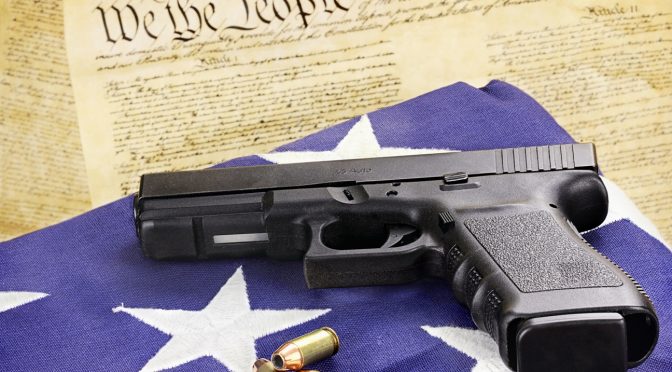 Description:
In this powerful documentary produced by Jews for the Preservation of Firearms Ownership (http://jpfo.org), you will learn how governments have historically deprived people of firearms … and then wiped them from the face of the earth.
This is the true story of Gun control from around the world, especially in the 20th century. It details how governments have ALWAYS BEEN the biggest threat to the safety, security and prosperity of the people. While Americans can see how this could happen in other countries, most can’t EVER imaging it being able to happen here because there are so many rights guaranteed by the constitution. But that ONLY when the people STAND UP for those rights, because it’s the nature of government to constantly try and TAKE them away from us.
The producers of this film encourage copies of this film to be distributed as far and wide as possible, with the understanding that this permission is granted ONLY for non-commercial use. You can buy a DVD copy of this and other films at
http://shop.jpfo.org/cart.php?m=produ… and http://jpfo.org/
Our forefathers, weary of the oppressive measures that King George III’s government forced upon them, in common declared their independence from England in 1776. They were not expected to be successful in that resistance. The moneyed people had backed England for two major reasons. First, our forefathers wanted a rigid, written Constitution “set in concrete.”
“No Free man shall ever be debarred the use of arms,” wrote Thomas Jefferson.
“Americans have the right and advantage of being armed — unlike the citizens of other countries whose governments are afraid to trust the people with arms,” argued James Madison.
As Thomas Jefferson said “Experience has shown that even under the best forms of government those entrusted with power have, in time, and by slow operations, perverted into tyranny”.
Please support us by downloading our Towards Healthcare Emancipation – Premium Edition, a fully illustrated eBook about how you can implement a low cost but extensive and decisively effective healthcare system in the comfort of your own home.
With this eBook you can easily defeat cancer, AIDS and all other parasitic diseases for good. Find out more about it here.
The proceeds from this book will be used to fund our next project, Towards Energy Emancipation.
The aim is to make the subject of free energy more understandable for the layman so that anybody could replicate and install his own power plant and be completely living off-grid.
If you haven’t done so, please like our FB page to encourage others to learn more about our work.
Thank you very much for your valuable support.