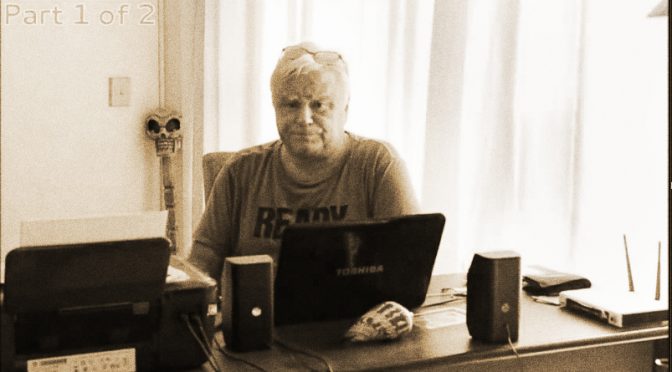 An interesting move against the Cabal is the establishment of a “no fly zone” across Asia to limit their elbow room for destructive maneuvers, such as the recent diversion of Flight M370 towards another false flag operation which could have created, to say the least, the biggest turmoil so far, or possibly an “extinction level” event.
Here’s the latest from the Group K…

April 17, 2014 / Keenan Team
In this update, Neil announces the creation of a powerful new proposal — a No-Fly Zone Asian accord to stop the cabal from entry into Asian countries where their sole intention is for more war and terrorist activities to advance their world hegemony.
The time has come for the catalyst of an Asian No-Fly Zone.  It is a first step toward putting these psychopaths behind bars where they rightfully belong.
Another plan of action that Neil’s announces is the project to expose known criminals and mercenaries by publicizing pictures of their homes and families:  Is this YOUR home and family?  We cannot continue to keep our eyes wide shut; and they can no longer be allowed to hide behind secrecy.  For their crimes, they enjoy a life of luxury that has been built upon the suffering and lives of humanity.  The fathers, mothers, daughters, sons and related family members will be identified for the crimes that they directly or may even indirectly support.  They will be uncovered for who they really are.
Neil is championing our rights every step of the way.  In support, we encourage each of you to step up the plate and take action according to what you are able to do.  The time is now.
“Our problems are man-made, therefore they may be solved by man. No problem of human destiny is beyond human beings.” John F. Kennedy
*******************
NOTE:  This update was filmed in Bali, Indonesia at the “Hindu Gates,” an entryway to a place of worship and meditation for the Indonesian people.  The setting is quite beautiful, however, because of the background noise, the vocal audio is difficult to hear during the first few minutes of the video, after which it improves.  Listening through headphones is ideal.
Video Highlights:

Part 1
[youtube=https://www.youtube.com/watch?feature=player_embedded&v=9KQ0qW1-qGc]
Part 2
[youtube=https://www.youtube.com/watch?feature=player_embedded&v=UuPPN_m7Z6g]
Copyright © 2014, GROUP K, Ltd.
Please support us by downloading our Towards Healthcare Emancipation – Premium Edition, a fully illustrated eBook about how you can implement a low cost but extensive and decisively effective healthcare system in the comfort of your own home.
With this eBook you can easily defeat cancer, AIDS and all other parasitic diseases for good. Find out more about it here.
The proceeds from this book will be used to fund our next project, Towards Energy Emancipation.
The aim is to make the subject of free energy more understandable for the layman so that anybody could replicate and install his own power plant and be completely living off-grid.
If you haven’t done so, please like our FB page to encourage others to learn more about our work.
Thank you very much for your valuable support.