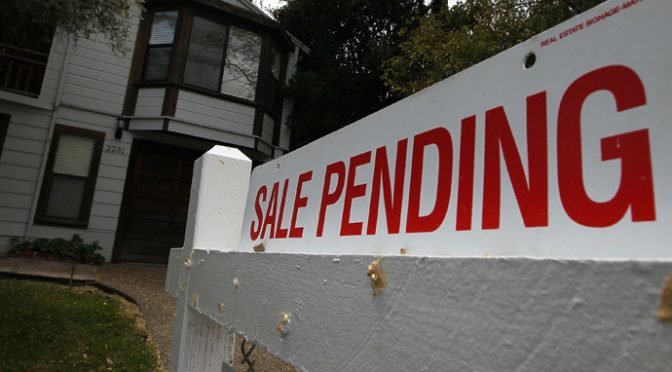 Losing your home over $6.30 tax owed to the government is not a character of a sane society.
Some strange things are happening only in America. 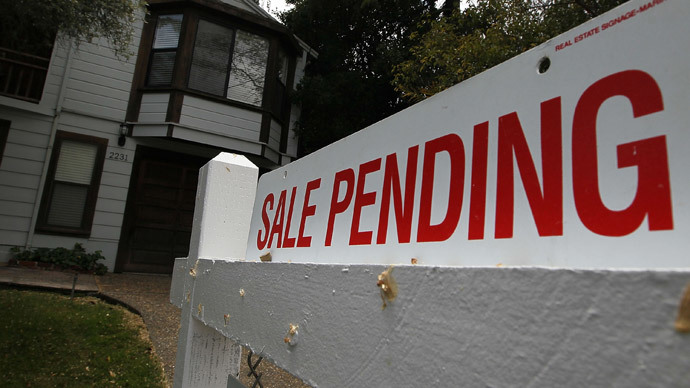 A county court in Pennsylvania ruled against a widow who lost her house over a $6.30 late fee. The property was sold for $116,000 to cover the debt, in what the woman argued was an improper move by the authorities.
The home of Eileen F. Battisti, 53, was sold at a September 2011 tax sale to cover the paltry debt, which arose from an interest rate charge on Battisti’s 2009 tax bill. Beaver County auctioned off the house, with an estimated value of $280,000, selling it for $116,000 to SP Lewis.
“I paid everything, and didn’t know about the $6.30,” she told AP. “For the house to be sold just because of $6.30 is crazy.”
Battisti appealed the move, saying she didn’t know she owed the past due charge until she was notified that her home would be sold. Beaver Country court initially denied her evidentiary hearings on the case, but Battisti turned to the Commonwealth Court in Harrisburg, which in August 2013 ordered the county court to review the case.
Last week, County Judge C. Gus Kwidis ruled against Battisti, saying she had been properly notified of her debt and that the sale followed state law. In his six-page order, the judge said the former homeowner is entitled to $108,039 in proceeds from the sale after her tax obligations are met.
“She’s going to get that money, but she’s going to lose her house. All the notice requirements were met,”Kwidis said on Friday as cited by the Pittsburgh Tribune-Review. “In tax assessment laws, even if I feel sorry for her, I can’t do anything to help her. … Everyone felt bad about it.”
Battisti plans to appeal the ruling before the Commonwealth Court, she said.
Joe Askar, Beaver County’s chief solicitor, said the judge got the decision right.
“The county never wants to see anybody lose their home, but at the same time the tax sale law, the tax real estate law, doesn’t give a whole lot of room for error either,” Askar said.
Battisti’s lawyer Ed Santillan said his client would lose about $200,000 in equity if she accepts the sale proceeds and that she wants to keep her home. Battisti said Lewis, the new homeowner, has offered to return it to her for a “ridiculous” $260,000.
Lewis’ attorney could not be reached for comments.
Despite the sale, Battisti and her three children were allowed to stay in the house while legal proceedings in the case are underway.
“I’m going to fight it until my dying day,” Battisti pledged.
source »
Please support us by downloading our Towards Healthcare Emancipation – Premium Edition, a fully illustrated eBook about how you can implement a low cost but extensive and decisively effective healthcare system in the comfort of your own home.
With this eBook you can easily defeat cancer, AIDS and all other parasitic diseases for good. Find out more about it here.
The proceeds from this book will be used to fund our next project, Towards Energy Emancipation.
The aim is to make the subject of free energy more understandable for the layman so that anybody could replicate and install his own power plant and be completely living off-grid.
If you haven’t done so, please like our FB page to encourage others to learn more about our work.
Thank you very much for your valuable support.