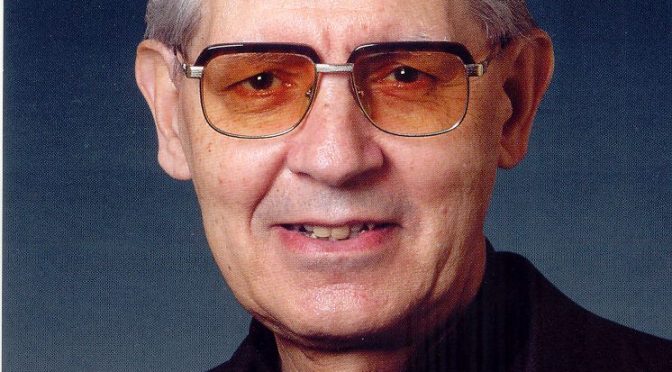 Due to persistence of action, ITCCS is succeeding in its drive for the removal of the Cabalists, one by one, from the Pulpit of Deception.

Rome:
Amidst rumours that Pope Francis, Jorge Bergoglio, may step down from his office because of his public prosecution for child trafficking and murder, one of his fellow defendants has just done so.
Jesuit Superior General Adolfo Nicolas Pachon announced suddenly this week that he will resign from his office at the next General Congress of the Jesuits.
Along with Archbishop of Canterbury Justin Welby, Bergoglio and Pachon are primary defendants in an historic criminal lawsuit being conducted by the International Common Law Court of Justice in Brussels that commenced on April 7, 2014. Several eyewitnesses who have given their deposition to the Court claim they witnessed Welby, Bergoglio and Pachon participate in child rape and sacrifice rituals connected to the notorious Jesuit-run Ninth Circle cult, during 2009 and 2010.
In a statement generally unreported by the world media, Pachon announced on May 20 that he was stepping down from his office without giving a reason.
The Italian TV news agency Rome Reports called Pachon’s resignation “unusual … for one of the leading prelates in the church”.
Pachon is the third top Vatican official to resign while in office after being prosecuted by the ICLCJ for crimes against humanity. Former Pope Benedict, Joseph Ratzinger, abdicated on February 11, 2013, barely two weeks before the ICLCJ jury found him guilty of complicity in child trafficking and murder. Another primary defendant in the same case, Vatican Secretary of State Tarcisio Bertone, also resigned after the verdict.
ITCCS Field Secretary Kevin Annett commented today from Canada,
“This is yet another huge admission of guilt by some of the most powerful men in the papacy. Obviously they are not untouchable, and their whole corrupt criminal syndicate is coming down. We should all take hope from this, and see that the law in the hands of the people can topple the worst tyrants.”
A recent interview with Kevin Annett about the ICLCJ trial and other news is posted at: https://www.youtube.com/watch?v=CCX_oujvuMg&feature=youtu.be . It can be accessed (below) at the www.itccs.org, May 24, 2014 posting.
Further updates from the Court will follow.