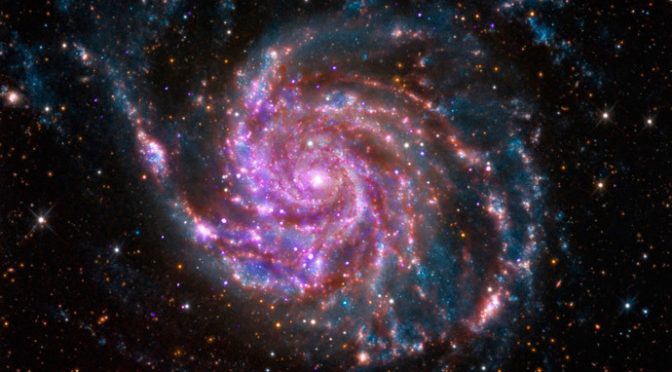 We know this to be an absolute certainty but the mainstream establishment wants to keep us ignorant.
Now they are disclosing it by piecemeal to minimize psychological stress. 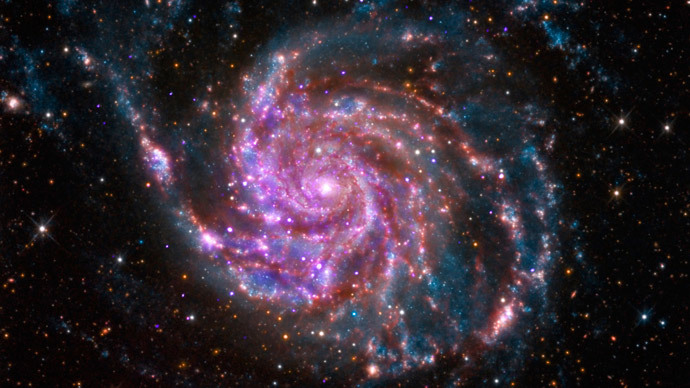 Forget close encounters of a third kind. Imagine galactic encounters with millions of planets in the Milky Way galaxy, each of them overflowing with complex life forms. A new study says it’s a possibility.

Although researchers are nearly unanimous in the belief that some other life forms exist in the great expanse of outer space, the worlds that any intelligent life forms inhabit are probably too distant for any human-alien meetings in the near future.

“On the one hand, it seems highly unlikely that we are alone,” said Louis Irwin, professor emeritus at the University of Texas at El Paso and lead author of the study published in Challenges journal. “On the other hand, we are likely so far away from life at our level of complexity, that a meeting with such alien forms is extremely improbable for the foreseeable future.”
The team of researchers arrived at their conclusions after examining more than 1,000 exoplanets for particular characteristics like age, chemistry, density, temperature and distance from the parent star. From the available information, the team arrived at a “biological complexity index” (BCI) that ranges between 0 and 1.0. The index is determined by “the number and degree of characteristics assumed to be important for supporting multiple forms of multicellular life.” “Planets with the highest BCI values tend to be larger, warmer, and older than Earth,” added Irwin, “so any search for complex or intelligent life that is restricted just to Earth-like planets, or to life as we know it on Earth, will probably be too restrictive.”

The team gave, by way of example, Europa, a moon of Jupiter thought to have an ocean below its ice sheet. Irving’s team estimated that 1 percent to 2 percent of exoplanets would have conditions more conducive to life than Europa, which actually turns out to be a rather high percentage given the number of planets: There are some 10 billion stars in the Milky Way, averaging one planet a star, which means that about 100 million planets could sustain some form of complex life.
“This constitutes the first quantitative estimate of the number of worlds in our galaxy that could harbor life above the microbial level, based on objective data,” Irwin said. The primary obstacle for astronomers in proving their theories is the vast distance between Earth and the next solar system. The closest is the Gliese 581 system, which is 20 light years away. One light year is the distance that a beam of light travels in one year. Since light travels at 186,000 miles per second (or about 671 million miles per hour), this provides some perspective on the unfathomable distances being discussed.

The researchers, while unanimous in the belief that some kind of alien life form exists somewhere in our Milky Way galaxy, admit that these life forms are most likely wildly different from our own.
“Other planets could harbor forms of life unknown to us, or forms quite extremophilic in relation to life on Earth, under conditions and on planetary bodies very different from Earth.”