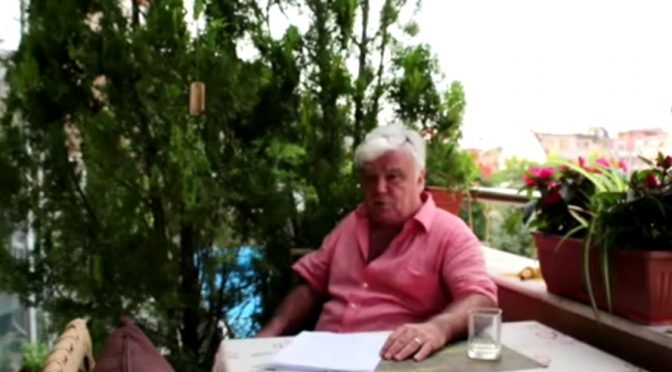 The question on everyone’s mind seems to be:  “What are Neil Keenan and his Team up to?”

While things seem to have been so quiet, be assured that still waters run deep and the Keenan Team does not allow grass to grow under their feet!

Silence is truly golden because what has been developing is nothing less than earth-shaking.

In this global campaign to defeat the cabal, what some people may think necessary to reveal and discuss may not be what one may think, even to those who closely follow world events and alternative news.

Each day volumes of information and news items spanning the globe come to us, and even our readers contribute news for everyone’s awareness, for which we thank them.

The Keenan Team understands too well that the way to stop the cabal’s “heart” is through their financing, and it is precisely here where Neil Keenan has been fighting the vicious battle to save the Global Accounts from the hands of those who intend to use them for the destruction of humanity and our planet.

The Team hears news behind the scene, but it does take time to bring it to you. Now that the end game is so very near, and direct roads have been cleared to the front line, you will no longer hear of the skirmishes or dog fights in the streets with such groups as OITC, OPPT, Swissindo, and Karen Hudes, who has supposedly returned to work with the World Bank (say what?).

And gone are the court fights to free Nelu.  The good news is that Nelu will soon be a free man and will be able resume his vital work for both his country of Indonesia and the world at large.  It has been a long time coming, but it has finally arrived.

What we are left with in regards to the Elders is this;  the Accounts and the tactical battles to prevent the West from continuing to create catastrophic problems for our planet.  It is now open season on the Elders!  Names will be named on an ongoing basis so that the world will know exactly who these Elders are that would sell the assets to line their own pockets, assets which are intended solely for humanitarian projects.

Neil states:  I have promised the name of an Elder and I always try to keep my promises.

The first one to be named is an Elder who was under Soekarno’s umbrella and {is} therefore the first Elder to be revealed as Holder or Manager of Accounts that belong to the Family.

He is holding back the Accounts from their rightful Depositors, all the while possibly attempting to market said assets to the very same individuals who have held us back for more than 90 years, thus depriving the Indonesian people of the World Humanitarian Packages.

It is possible that he is not one of those pushing for the sale of said assets, but all will be mentioned one by one until those assets are where they should be, which means not in the hands of George Soros, Richard Armitage or anyone representing the Globalist Elites.

The first person to be named on this very long list of Holders is:

It is possible and most likely that many of the original names to be mentioned are individuals who have since passed away and the assets are now in the hands of their family members.

Therefore, the family members are demanded now to Cease and Desist their attempts to market the assets of the Global Accounts and/or the Soekarno Accounts.

Much more is happening, yet it would seem that things are developing at a snail’s pace.  It is important to remember that nothing so big and monumental happens quickly, but when it happens, it sticks — that’s what real and lasting progress is.

The following video takes Neil through his usual range of emotions being the Irishman he is.  He provides the background on how the road is clear, that the War is now and it is everyone’s War.  Let the cabal’s arrogant, well-used term “New World Order” take on its new and rightful meaning:  We the People are the NEW WORLD ORDER!

May God bless us all now that we are near the end!