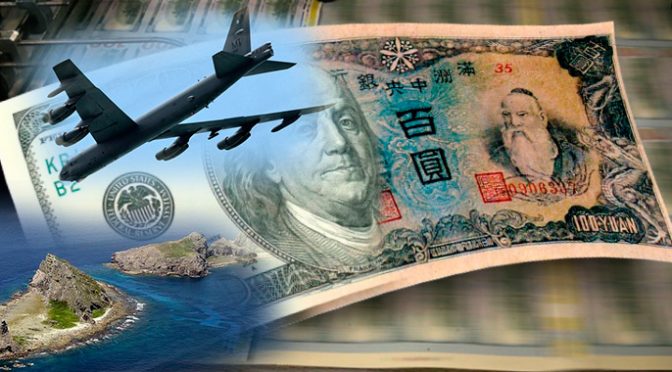 The Financial Reset is already unfolding right before our very noses. But it is done in a subtle manner to lessen mass disruptions.
Exactly who will benefit largely from this shift is still everyone’s guess, yet still we hope it’s the majority — the 99%.
The US Dollar had lost every reason to be the world’s reserve currency. 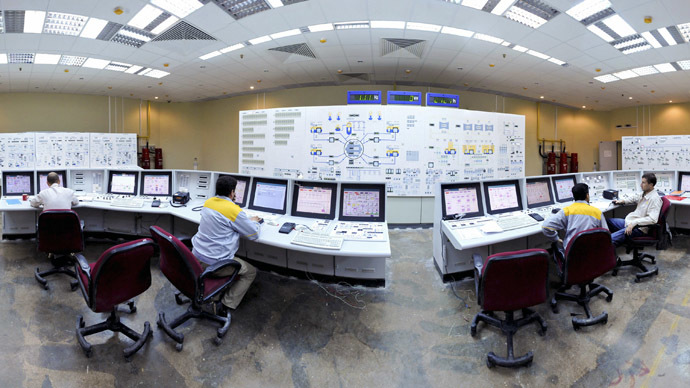 US Corporations Dump Dollar for Chinese Renminbi to Buy Imports

Eric Blair
Activist Post
The U.S. dollar is being increasingly dropped as the currency for settling international trade. But perhaps the latest trend provides the most startling evidence yet that the dollar is doomed as the world reserve currency.
The Financial Times reported today that U.S. corporations are using the Chinese renminbi to buy imports over three times more than they had the previous year:

China’s renminbi is rapidly displacing the US dollar as a trading currency not only in Asia and Europe but now also in the US home market.
The value of renminbi payments between the US and the rest of the world rose by 327 per cent in April this year from the same month a year ago (see chart) as more US corporations switched to using the Chinese currency to pay for imports from China, according to data from SWIFT, the international currency settlement firm.
First, US importers can slash the cost of imports from China by agreeing to trade in renminbi rather than US dollars, Lodge said. Second, a recent surge in the popularity of a host of renminbi-denominated financial market instruments are making it easier for US corporates both to hedge currency risk and to earn an investment return from the renminbi they hold.

U.S. corporations are just following the global trend where the largest economies in the world are jumping from the dollar Titanic. Last April, the world’s 12th-ranked economy, Australia, joined a growing list of nations that have agreed to bypass the dollar in bilateral trade with China. China, ranked 2nd behind the U.S., also has similar agreements with Japan (3rd), Brazil (6th), India (9th), and Russia (10th).
Further, the BRICS nations appear ready to shake up the ‘world order’ with the deployment of their own development bank as reported today by Al Jazeera:

After more than six decades of dictating development policy in much of the emerging world, the Western-led International Monetary Fund and World Bank may soon have some competition.

The BRICS nations — Brazil, Russia, India, China and South Africa — are reportedly close to finalizing their long-awaited development bank and currency reserve, each valued at $100 billion, in what has been billed as a historic challenge by the world’s emerging economies to a global financial architecture that has been dominated by the U.S. and Western Europe since its post–World War II inception.

The IMF and World Bank also appear to be pushing for a global economic “reset”. “We need to push the reset button. The world is still much too much caught in a crisis-management mode,” said Klaus Schwab founder of the World Economic Forum earlier this year.
A sentiment echoed by IMF head Christine Lagarde during the same event:
It’s only been on year since China formally called for a new global currency citing similar concerns, as reported by the Associated Press:

China is calling for a global currency to replace the dominant dollar, showing a growing assertiveness on revamping the world economy ahead of next week’s London summit on the financial crisis.

The surprise proposal by Beijing’s central bank governor reflects unease about its vast holdings of U.S. government bonds and adds to Chinese pressure to overhaul a global financial system dominated by the dollar and Western governments. Both the United States and the European Union brushed off the idea.

Additionally, in the midst of this global currency shakeup former Federal Reserve chairman Paul Volcker has hinted at a new Bretton Woods to prevent “destructive financial crisis.”
Volcker said in his Bretton Woods speech this past May:

Was the exorbitant privilege of the dollar as a reserve currency also a dangerous temptation to procrastinate – an impediment to timely policy adjustments, risking eventual breakdown?….

A new Bretton Woods conference? We are long ways from that. But surely events have raised, whether we want to admit it or not, some fundamental questions that have been ignored for decades.

Maybe the reset is happening right in front of us. If U.S. companies choose to abandon dollars for imports, the dollar is in very big trouble, and China may get their wish of a new global currency after all – the renminbi.