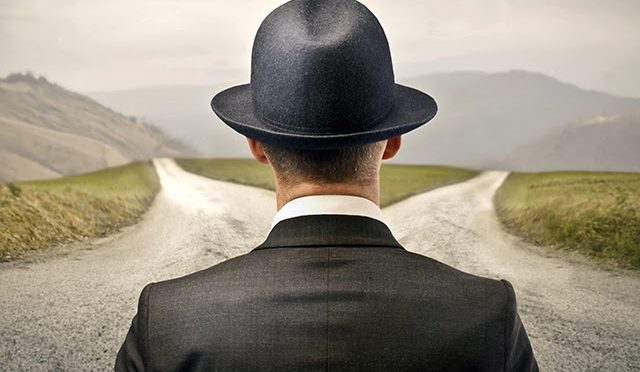 While we can celebrate the ongoing funeral of the worthless paper currency, we can’t help but wonder if promises of better economic conditions will come after China, Russia and Germany formally agree to work together on turning the planet greener.
Back in 2009, an Examiner article exposed a glimpse of what China and Germany are collaborating on: 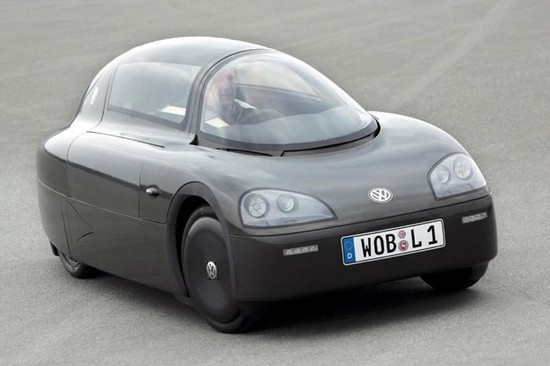 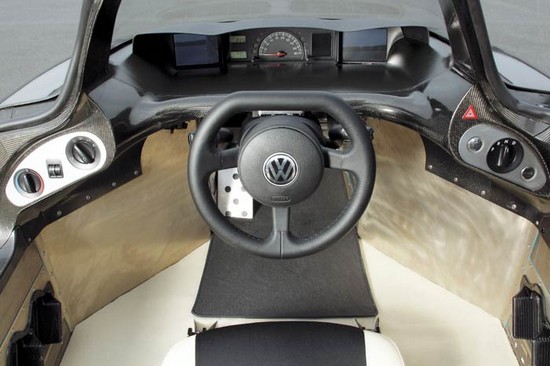 The recent energy deal between Russia and China has truly sent shockwaves to the Western bankers imposing sanctions on their Eastern enemies. Putting Germany, with her vast industrial experience, into the mix of an already dynamic duo will push the dogs of war into the lonely corner of triviality. They will be left out with no more war to fight.
That’s the preferable scenario.
But aren’t we dealing with personalities with blood links to the Nazis? Angela Merkel herself is no angel but a Hitler. And Hitler was a Rothschild just like the bogus Queen of England.
Are some cabalists working now with reformists in bringing about an unsuppressed technological progress? Is this the big plan that’s in the works between China, Russia and now with Germany?
Or, is Angela Merkel forced to cooperate under a threat of being exposed as a Hitler? As an aside, was Hitler’s holocaust just a mere Vatican smokescreen for the deaths of 120 million more, Christians and non-Christians alike during WW2?
What about Bibi Netanyaho’s obsession of wiping out the true rightful settlers of Palestine? For how long will Israel be allowed to revel on her chronic superiority complex? 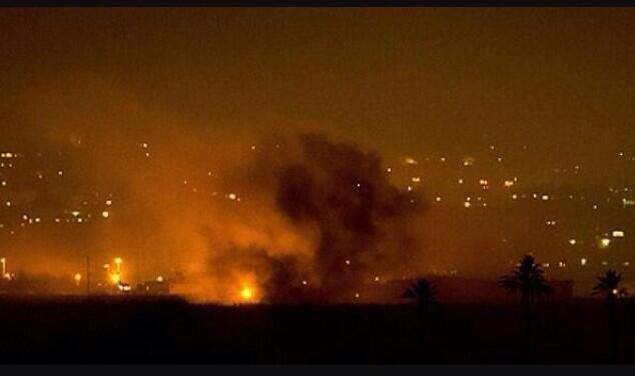 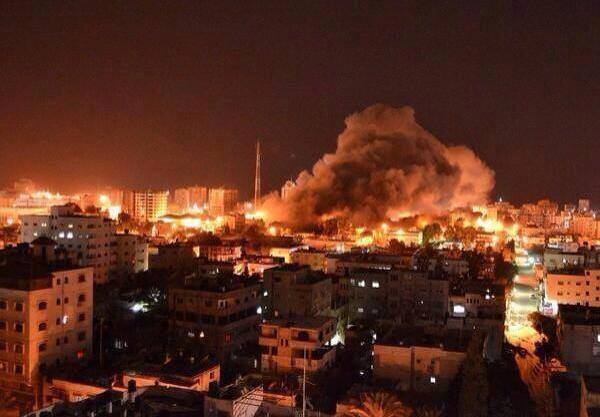 Where should we put the people of Israel to avoid clashing with their neighbors for good? How about the moon?
To be fair, we’ve seen how the people of Israel protested against their government on very relevant issues. But maybe, just maybe, they are not doing enough to stop the ongoing apartheid policy of its own government. For if they did, they should have protested the construction of the wall. Or, is the plight of the Palestinians not that relevant?
The wall is a total disgrace, a complete departure from all sanity.
Back into the land of highly bovinated milk and pesticide tortured honeybees, United States, Inc. is wantonly making more enemies these days and has regressively isolated itself from the rest of the world.
Interestingly, the Ukrainian card is lost. Russia has obtained passage of its alternative natural gas pipeline through Bulgaria, Serbia, Austria, effectively bypassing Ukraine.
Not only is the DC Corporation suffering from the fallout of its past actions, it is also irritating its former friends like France and Germany for reasons like the following…

US Set To Alienate Angry Germany Next, As Crackdown Shifts From BNP To Commerzbank, Deutsche Bank

Submitted by Tyler Durden on 07/08/2014 08:04 -0400
As we reported over the weekend in “By “Punishing” France, The US Just Accelerated The Demise Of The Dollar“, following the record $9 billion fine against French BNP, the outcry has been fast and furious, with virtually everyone in the local chain of command, from the CEO of Total to the head of the Bank of France (and ECB member) Christian Noyer, all saying that the US is now clearly abusing the reserve power of the dollar and it is time to move away from a dollar-based reserve currency (how that jives with concurrent French demands for a lower EUR is a different, incomprehensible matter entirely).
It appears that having pushed France forcefully into the Russia-China Eurasian, and anti-US camp, the US will now do the same with Germany. Because after infuriating the German population by first refusing to return their gold contained (the legend goes) at the New York Fed, and then with scandal after spying scandal, most recently involving the CIA directly soliciting a German double agent, now the time has come to “punish” Germany’s largest banks for the same kind of money laundering that BNP was engaged in. As the NYT and Reuters report, the time has come to shift away from the BNP scandal and focus on what will soon be the Commerzbank and Deutsche Bank fallout.
According to the NYT, the money laundering crackdown is “bound for another European financial center: Germany. State and federal authorities have begun settlement talks with Commerzbank, Germany’s second-largest lender, over the bank’s dealings with Iran and other countries blacklisted by the United States, according to people briefed on the matter. The bank, which is suspected of transferring money through its American operations on behalf of companies in Iran and Sudan, could strike a settlement deal with the state and federal authorities as soon as this summer, said the people briefed on the matter, who were not authorized to speak publicly.

The contours of a settlement, which the authorities have only begun to sketch out, are expected to include at least $500 million in penalties for Commerzbank, the people added. Although prosecutors were still weighing punishments, the people briefed on the matter said that the bank would most likely face a so-called deferred prosecution agreement, which would suspend criminal charges in exchange for the financial penalty and other concessions.

It’s not just Commerzbank – a settlement with the smaller bank will merely pave the way for the punishment of the biggest bank of all (in terms of groiss derivative notional held): Deutsche Bank.

A potential deal with Commerzbank — which is expected to pave the way for a separate settlement with Deutsche Bank, Germany’s largest bank — would pale in comparison to the case announced last week against France’s biggest bank, BNP Paribas. The French bank agreed to pay a record $8.9 billion penalty and plead guilty to criminal charges for processing transactions on behalf of Sudan and other countries that America has hit with sanctions, a rare criminal action against a financial giant.

As NYT adds, correctly, “The Commerzbank investigation features an added twist: The bank is 17 percent owned by the German government. It is unclear whether — as in the BNP case, which led French authorities to intervene on the bank’s behalf — the settlement talks could inflame diplomatic tensions between Washington and Berlin.”
Of course, since this is the ridiculous “scorched earth” diplomatic policy, if one may call it that, of the Obama administration, nobody is surprised any more that the US president is alienating one former ally after another.
As we first observed a few weeks ago when we revealed JPM’s involvement in all of this money laundering, “some critics have questioned why American authorities have set their eye on European banks. The answer, authorities say, is that American banks by and large avoided processing transactions for Iran and Sudan. But American banks are not immune from touching dirty money. Citigroup’s Banamex unit is under investigation for processing money linked to a drug cartel. And in January, JPMorgan Chase reached a roughly $2 billion deal with the authorities over ignoring signs of the Ponzi scheme orchestrated by Bernard L. Madoff, who held accounts at the bank for over two decades.”
Not only that but as we wrote over the weekend, the bank that was instrumental in facilitating BNP’s money laundering for nearly a decade was none other than JPM. One wonders if JPM also “unwittingly” was the bank that made German money laundering around the globe possible. Did we mention unwittingly?

Still, while one can debate the idiocy of US foreign policy, eager to push European allies into the willing hands of Russia and China at the worst possible moment, when regional and civil wars and conflicts are suddenly breaking out across all key geopolitical hotspots, one wonders: in the case of BNP, the “fine” was as a result of French unwillingness to halt the Russian amphibious warship deal despite US demands. So it would be curious just what the US blackmail against German banks is for: one really does wonder just what punishment Angela Merkel deserves behind the scenes in the eyes of John Kerry et clueless al, to punish her and Germany so blatantly for the entire world to see.
One thing is clear: if the US thinks that Germany will continue to consider America its BFF and make zero contingency plans for when the alliance with the US finally crashes and burns, it will be truly surprised when the Eurasian alliance of Russia and China finally announces its final, all-important, missing link member: the manufacturing and export powerhouse that is Germany itself.
source »
Please support us by downloading our Towards Healthcare Emancipation – Premium Edition, a fully illustrated eBook about how you can implement a low cost but extensive and decisively effective healthcare system in the comfort of your own home.
With this eBook you can easily defeat cancer, AIDS and all other parasitic diseases for good. Find out more about it here. The proceeds from this book will be used to fund our next project, Towards Energy Emancipation. The aim is to make the subject of free energy more understandable for the layman so that anybody could replicate and install his own power plant and be completely living off-grid.
If you haven’t done so, please like our FB page to encourage others to learn more about our work. Thank you very much for your valuable support. 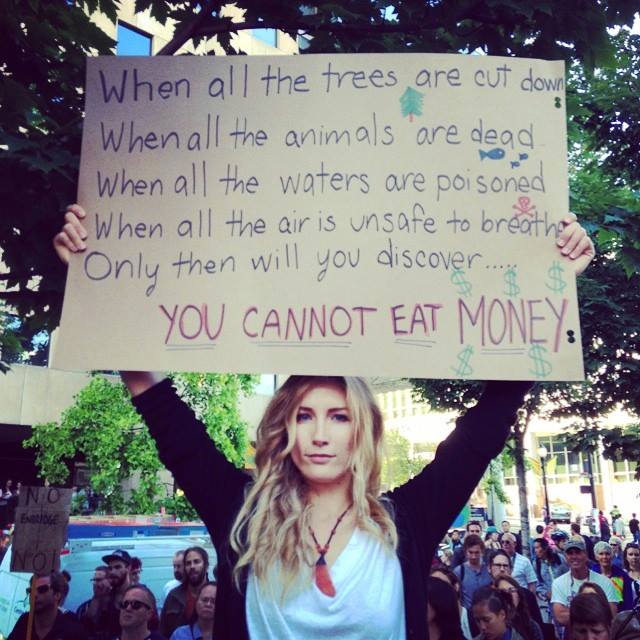