False flag is the only way you can ignite war between two unsuspecting parties. This method is very effective until more and more people began to see the unfolding motivation and objective of the elaborate lie.
Unsuspecting parties, in most cases, only include ordinary people but never their leaders. In the case of the ongoing siege in Gaza, Israel intelligence Mossad is obviously in constant communication with Hamas for the latter to keep firing its firecracker into Israel so it can bomb the tiny territory in retaliation.
In the case with Malaysian MH17, we still have to identify one single event where the Russians had ever started aggression in the past. Most, if not all, wars in the last century were started by the West, and only much later when leaks of false flag having started all of them were made known.
With MH17, only Kiev has the capability to shut it down in the area. 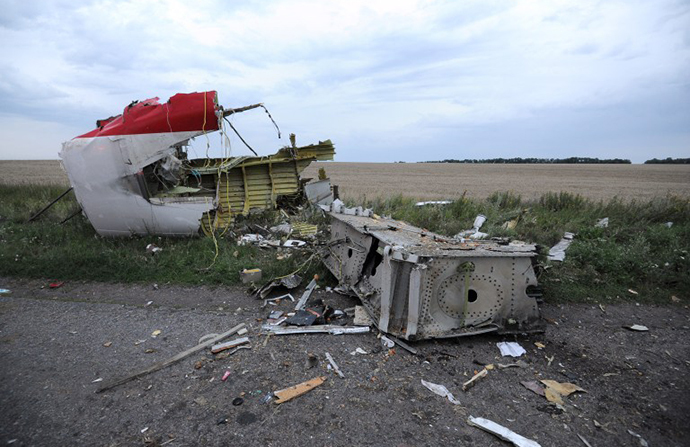 Finally, somebody just sent us an info that there may be another false flag event in Australia very soon.
How long should the people endure before their intelligence be respected?
Here’s Keenan, Peter Eyre, Dr. Aidun on Drake’s Radio Show talking about false flags in general. 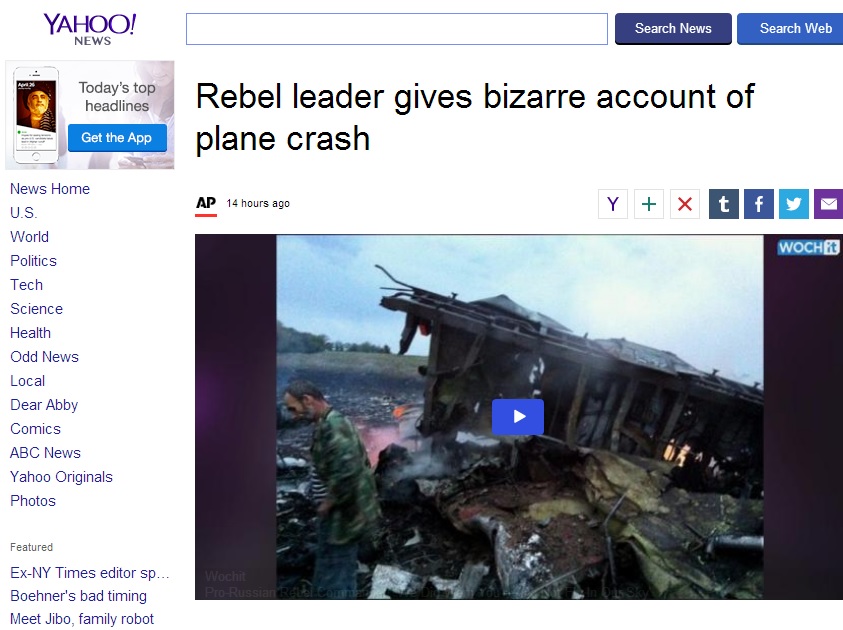 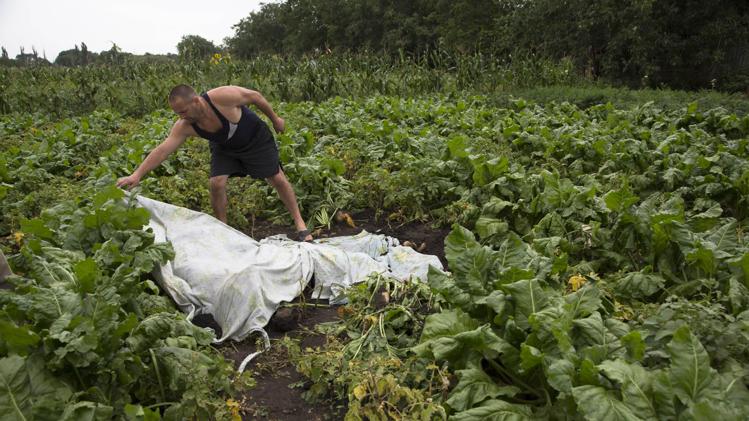 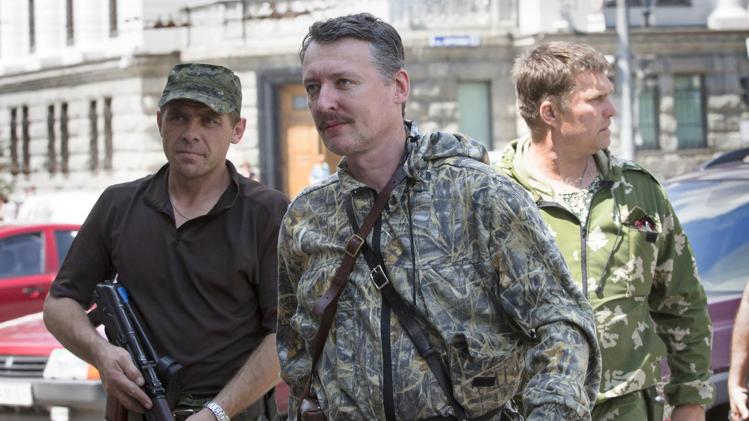