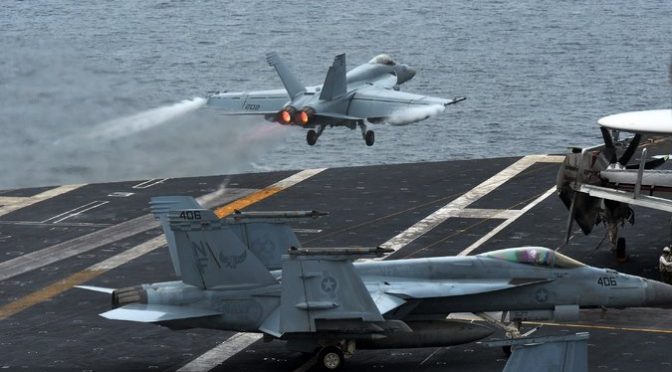 [youtube=http://www.youtube.com/watch?feature=player_embedded&v=QQaNEdvf5vQ]
(A video update by Neil Keenan)
BY ROBERT J. MILLER, NEIL KEENAN & THE KEENAN TEAM
Since arriving here in Jakarta nearly two weeks ago – both the pace and developments have been relentless. The past two weeks seem more like two months, as the scope and magnitude of what we do here appears to expand, not by the day – but by the minute!

The cabal are desperate as they accelerate their efforts in line with their agenda to seize the global collateral accounts.
Almost immediately following our recent “Three Strikes and You’re Out!” video update, Neil Keenan received an urgent call from a high level contact based in South Korea.
We the people face an imminent danger which must be curtailed!
Joint naval exercises currently taking place off the coast of South Korea are a sophisticated cover for the biggest gold heist in history! In this urgent video message an unusually sombre Neil Keenan provides details of the plan, the perpetrators behind it and the vital imperative to expose and curtail it.
Now more than ever we must remain focused and vigilant in our mission to defeat the power elite, to thwart their last-gasp efforts to replenish their war-chest; cull the majority of human kind – and enslave the rest!
This is not a “don’t miss” update; it’s a must see message for the world!
As the cabal are accelerating their efforts to seize the global accounts, so must we then accelerate and intensify our efforts to protect and free them.

As promised here is the name of the THIRD ELDER holding the depositors assets under the guise of the GLOBAL ACCOUNTS:

Copyright © 2014, GROUP K, Ltd.
Please support us by downloading our Towards Healthcare Emancipation – Premium Edition, a fully illustrated eBook about how you can implement a low cost but extensive and decisively effective healthcare system in the comfort of your own home.
With this eBook you can easily defeat cancer, AIDS and all other parasitic diseases for good. Find out more about it here. The proceeds from this book will be used to fund our next project, Towards Energy Emancipation. The aim is to make the subject of free energy more understandable for the layman so that anybody could replicate and install his own power plant and be completely living off-grid.
If you haven’t done so, please like our FB page to encourage others to learn more about our work. Thank you very much for your valuable support. 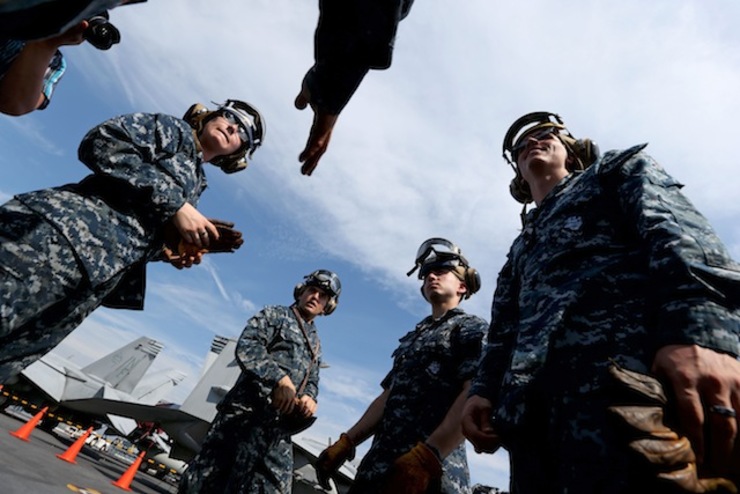