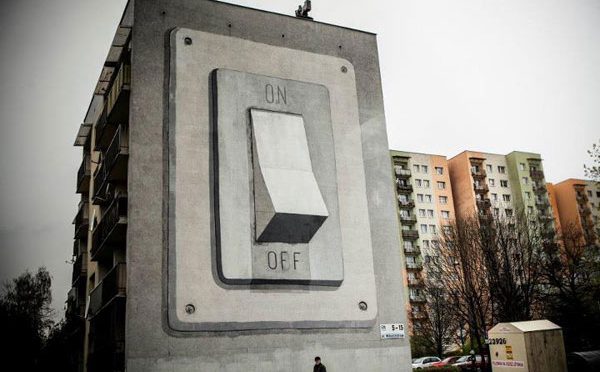 [eClinik] If it has to happen, it should have, more than a year ago. But it didn’t.
The Washington’s official MH17 narrative is falling apart. Worldwide protests against Bibi Netanyahu’s war on Gaza are getting more intense. His “Gazans are terrorists” narrative is backfiring. Barry and Bibi themselves are not in good terms due to leaked phone call transcript showing how weak Barry Soetoro really is.

As enticing as Barry’s and Bibi’s stardom, Boner wants some piece of the action, too. 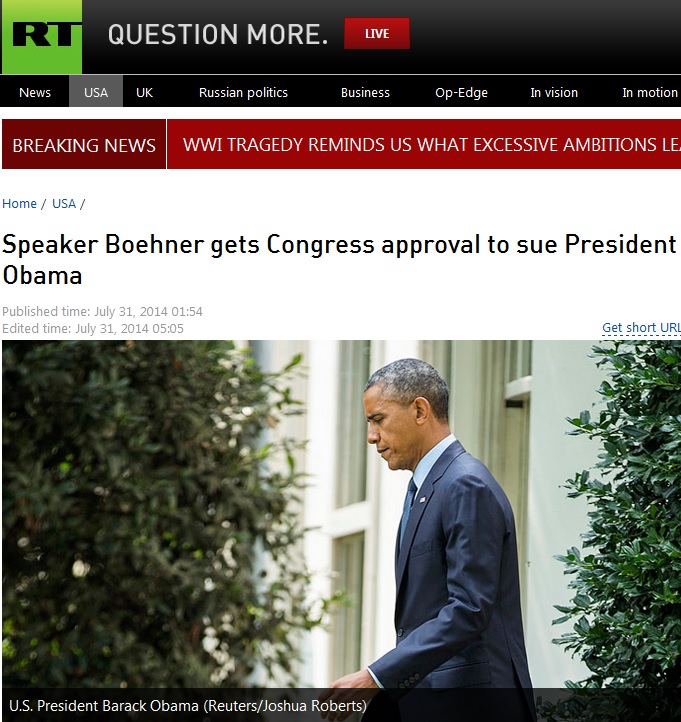 While Israel needs funds for its ammunition, Russia is buying all the gold in the market further eroding the integrity of the dollar and rendering the sanctions ineffective.
Russia has reached the 1 kiloton gold reserve mark as of June this year. In contrast, the US is said to have 8 kiloton, but the big question is: where and who’s keeping it?
The Cabalists can only attempt to steal what’s not theirs to keep itself afloat. Just days ago, a 250 kiloton gold heist was also attempted in South Korea under the guise of a joint naval exercise.
China launched its own military exercise close to the area.
Having failed to obtain new sources of funds, the Cabalists decided to launch an inadequately produced false flag operation using the same Nazi actors.
The Vatican is silent amidst the Tribunal’s guilty verdict of murder, rape, and Satanic rituals which include outright genocide. All Pope Bergoglio’s PR stunts failed. Nevertheless, he is enjoying his privacy while Bibi is savoring all the attention.
All false flag operations, ISIL bloody tantrums, are reduced to being mere distractions that even the producers and actors themselves are unconvinced they would work. The final MH17 verdict is simply a US/Kiev cover-up of a failed false flag. 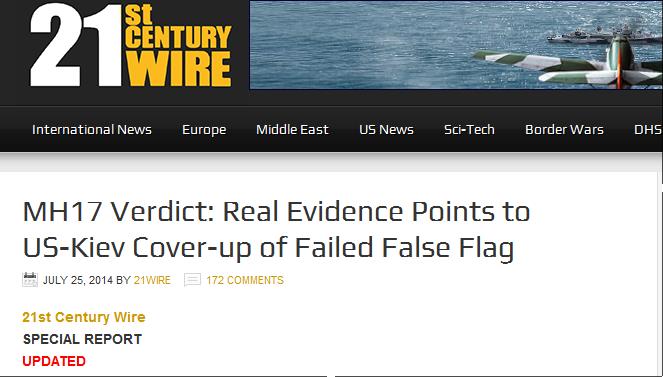 When all eyes of the Awakened World are in their direction, the lies just simply fall apart even before they can fully take off.
Even Hollywood moviemakers are gradually disclosing technologies once considered fiction, carefully telegraphing the pros and cons of each implementation. 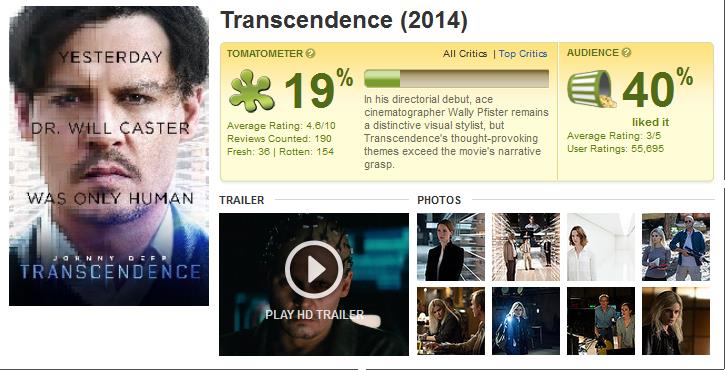 Poor review is perhaps due to the fact that the storyline borders on Science’s eternal conflict with religion and morality, inclining with subtlety to “science is bad” scenario. But the technologies are there that can be put to good use.
Hollywood is notorious for showing warfare advancements as more palatable than say, cellular restoration or outright organ regeneration.
After all, Hollywood is just a huge Zionist propaganda machine expected to produce baskets of rotten tomatoes from time to time.
We are now waiting for the mainstream media to shut its paid hacks down, the irrelevant politicians to wipe the stinking saliva off their faces, and for God’s sake, the priests to finally start practicing what they preach.
It’s time for everyone to confront the prevailing reality head on.
Hemp is undergoing a revolution with countries and states finalizing their bureaucratic routines for re-legalization.
Ozonizers and other useful appliances have already been made available. However, tobacco and medical industries are still divided on eCigarrete’s safety. It is simply less harmful than traditional.
If it can’t be demonized like hemp, might as well require manufacturers to have them rigged with RFIDs. 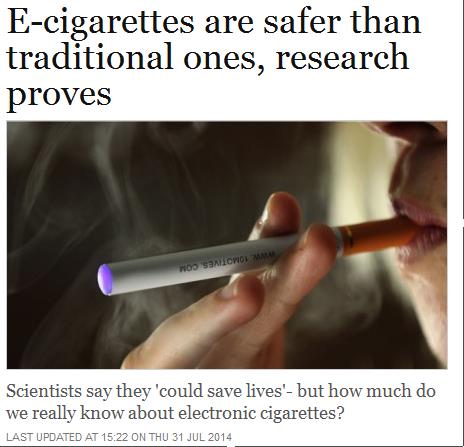 Low cost 3D printers will hit the market soon. Recently, it has helped one kid gain new hands which were absent since birth.
Ebola, AIDS/HIV, vaccines, and other hoaxes are being exposed in massive scale by the alternative media and some prestigious mainstream publication like Lancet.
Chemtrails, fluoride, GMO, fertilizers, pesticides, formaldehyde, mercury and other tools of mass extinction, inspire global condemnations that can no longer be ignored.
UK, France, Germany are abandoning the US dollar. France is to deliver ships to Russia. Even Iraq is considering Russian SU-27 after the fulfillment of a $1 Billion arms deal.
The House of Saud is navigating both sides of the river.
The BRICS have inaugurated their New Development Bank to rival the rigged IMF and World Bank tandem. Within and elsewhere beyond the United States, praises for Putin’s uncompromising leadership is undeniably eclipsing the short-lived global fans club for Obama.
The East is embarking on a massive Eurasian railroad project aimed at connecting remote areas into the new world economic centers. This had been Lyndon LaRouche’s perennial pitch as he tried to expose the Cabal along the way.
This humongous undertaking is just an appetizer.
We are waiting for China to finally fill its now Ghost Cities, and for the rest of Asia to begin massive housing construction. 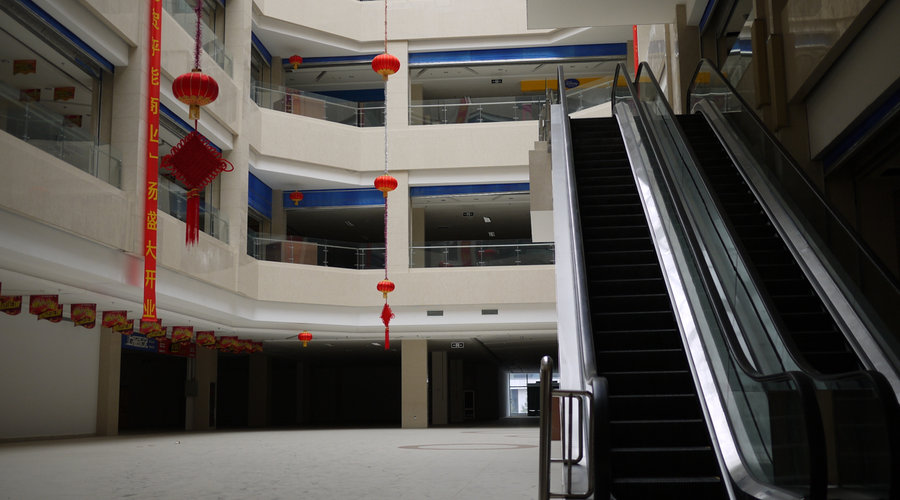 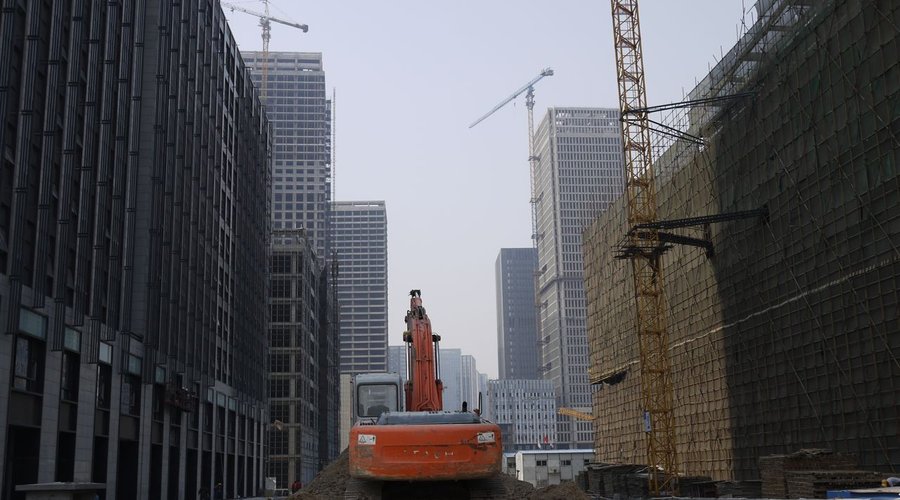 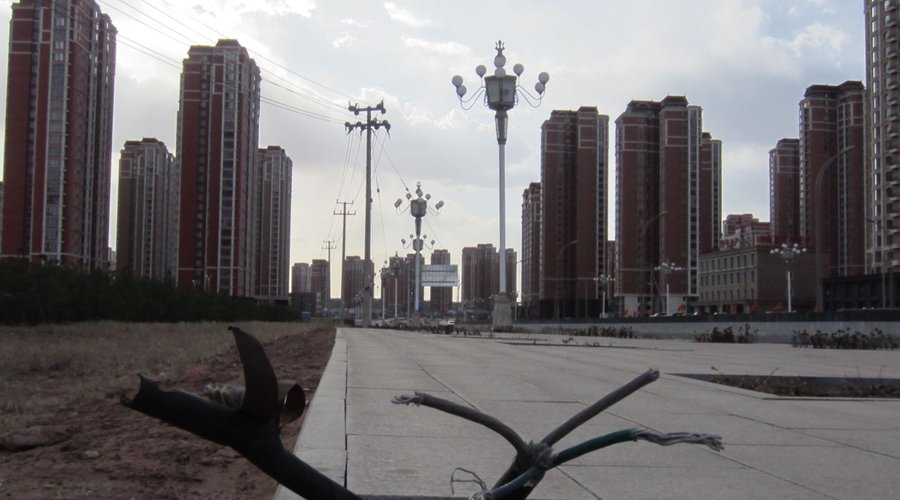 Of course, the sale of these properties is dependent on the ability of its people to purchase them. So the question then will be: Will the Dragon Family decide to release humanitarian financial packages outright, or will it be in a form of service rendition swap?
Hopefully, the foreclosed properties of the West will be returned to its rightful owners. After all, they have bailed out the banks already, right?
They have bailed out the banks, not just once, but as many times as ignorance and apathy could allow.
We are also waiting for the release of portable free energy devices that are said to have been in covert production for some time.
We’ve gone past the crossroad, and all of the foregoing indicate we’ve chosen the right path.
Now, we are waiting and ready for the Big Switch.
–
Please support us by downloading our Towards Healthcare Emancipation – Premium Edition, a fully illustrated eBook about how you can implement a low cost but extensive and decisively effective healthcare system in the comfort of your own home.
With this eBook you can easily defeat cancer, AIDS and all other parasitic diseases for good. Find out more about it here. The proceeds from this book will be used to fund our next project, Towards Energy Emancipation. The aim is to make the subject of free energy more understandable for the layman so that anybody could replicate and install his own power plant and be completely living off-grid.
If you haven’t done so, please like our FB page to encourage others to learn more about our work. Thank you very much for your valuable support.