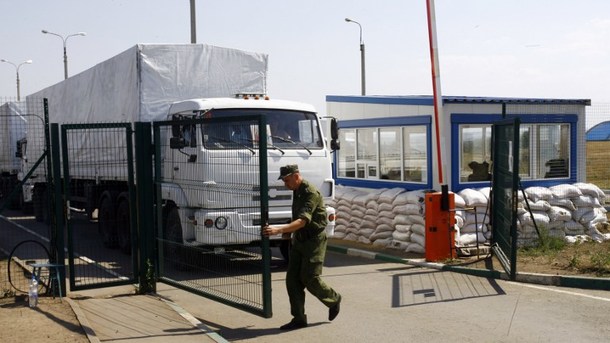 This has been a very tense week. Except for the resumption of Israel’s  bombing of Gaza, the Cabalists are being repelled in most frontlines.
But we are hopeful to see Londoners’ showing their sentiments massively down in Downing Street. 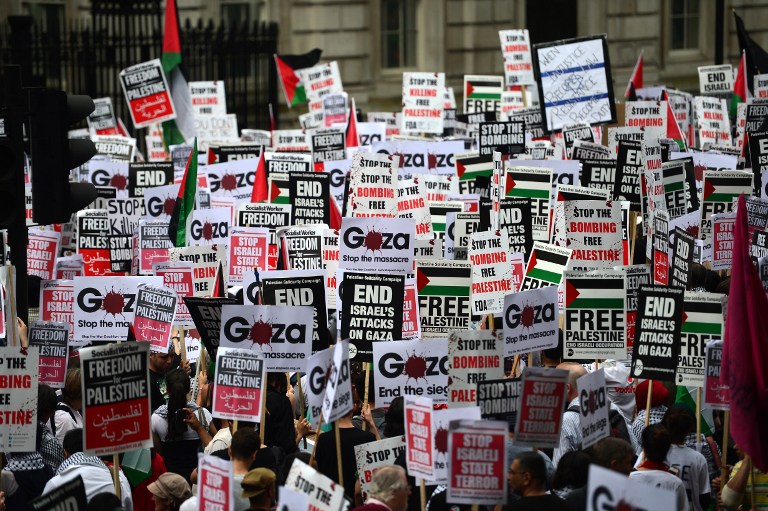 However, the Cabalists have experienced some  notable setbacks which should drive home the message that they are not in control anymore:

It’s only a matter of time before this long nightmare is over. 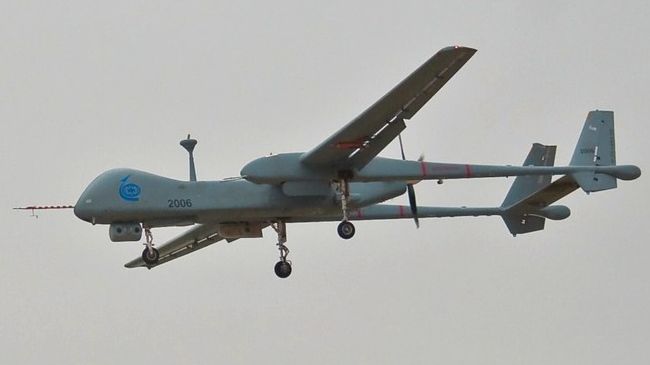 The IRGC’s Aerospace Force has intercepted and shot down an Israeli spy drone, the IRGC announced in a statement on Sunday.

It added that the stealth and radar-evading spy drone intended to reach the nuclear facility in Natanz, but was targeted by a surface-to-air missile before it reached the area.

“This mischievous act once again reveals the adventurist nature of the Zionist regime [of Israel] and added another black page to this fake and warmongering regime’s file which is full of crimes,” the IRGC statement said.

The statement emphasized that along with other Armed Forces, the IRGC is fully and strongly prepared to defend the Islamic Republic’s territory and airspace against any aggression and reserves the right to respond in kind to such moves.

Iran’s nuclear facilities have always been a regular target for espionage activities by US and Israeli secret services, which have at times used drones for this purpose. However, all efforts made to this end have been successfully thwarted by the Iranian military forces.

On December 4, 2011, the Iranian military’s electronic warfare unit announced that it had successfully downed the American RQ-170 reconnaissance and spy drone in the eastern part of Iran with minimal damage.

The RQ-170, an unmanned stealth aircraft designed and developed by the Lockheed Martin Company, had crossed into Iran’s airspace over the border with Afghanistan.

The drone was one of America’s most advanced spy aircraft and its loss was considered a major embarrassment for Washington.

US warns China about jet provocation

…
The Chinese jet then came from beneath, passing the US plane at 90 degrees with the belly of the plane — and its weapons payload — on display. Finally, the Chinese jet came within 20 feet of the US plane before doing a barrel roll over the plane.
continue reading » 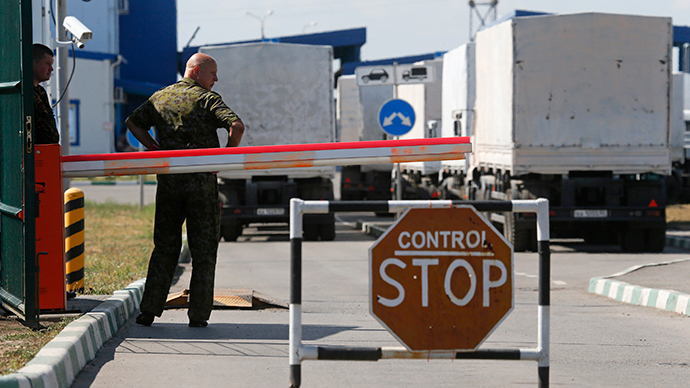 Trucks with Russian humanitarian aid to war-torn eastern Ukraine are going through customs at the border. Following a delay caused by the Ukrainian side, the convoy may finally start moving to its destination on Friday, a Red Cross official said.
continue reading »

Published time: August 24, 2014 09:41
Edited time: August 24, 2014 14:30
After sustained defensive combat against Ukrainian troops in the self-proclaimed People’s Republic of Donetsk during August, rebels are now reporting of entrapping two large groups of Kiev troops and seizing military hardware in a counteroffensive.
The main headquarters of the DPR army has made a decision to stop operations in small groups and form full-bodied independent military units, the anti-Kiev forces say in a summary of their operations filed on Sunday.
They also say they are blocking a large “punitive force” near Alekseevskoe, Blagodatnoe, Voykovsky, Kuteinikovo, Ulyanovskoe and Uspenka.
Some 5,000 Kiev troops “with military hardware” including some 50 tanks, over 200 armored vehicles and 50 artillery rocket systems (including Grad) are trapped in the area, the DPR claims.
continue reading »

Costa Rica to probe US plot to destabilize Cuba

Costa Rica has announced plans to launch an investigation into undercover US programs using its citizens in a plot to destabilize the government in Cuba.

Costa Rica has made the decision based on a report by the Associated Press on August 4, which said US Agency for International Development (USAID) and a contractor, Creative Associates International, sought to provoke political changes in Cuba under the cover of health and civic programs.

The USAID reportedly has sent nearly a dozen young Venezuelans, Costa Ricans and Peruvians to Cuba for payments as low as USD 5.41 an hour to stir opposition against the Cuban government since 2009.

3 thoughts on “Cabalists Repelled in Most Frontlines”