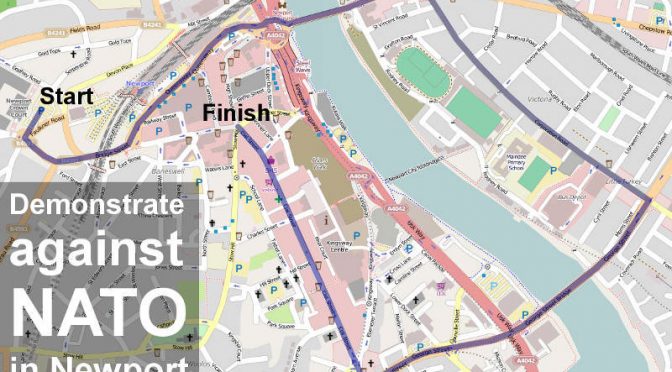 Reading the headlines in the last few days has created a picture that something is about to happen within the month of September.
The exchange of harsh rhetoric between the two sides and the undiplomatic measures taken by Cabal stooges suggest the invisible fire of once covert confrontation is now hard to contain.

Both Cameron’s and Obama’s pronouncements regarding the repackaged ISIS point to the direction of another false flag event in the UK or US.

Published time: August 29, 2014 14:03
Edited time: August 30, 2014 09:57
ISIS poses a “greater and deeper threat to our security than we’ve seen before” said Prime Minister David Cameron. His statement follows a decision to raise the UK’s terror threat level from “substantial” to “severe” over events in Iraq and Syria.
continue reading »

This Is How ISIS Is Building An Airforce

Submitted by Tyler Durden on 08/30/2014 16:04 -0400
The Islamic State is nothing if not ambitious. Despite no record of current ‘airplane’ assets in their annual reports, ISIS has begun detaining and forcing Syrian pilots to train militant fighters to fly stolen aircraft. According to CNN Arabic, the pilots (and their planes and helicopters) were abducted when the terrorist group gained control of Tabqa military base. It appears that if beheadings, executions, and whippings are not enough to strike fear into the hearts of the locals, then (just as America is trying to do), an air assault will greatly demoralize. We can only imagine how this changes Obama’s strategy (and just where are all the rest of Syria and Iraq’s airplanes stored?)

Anything US touches turns into Libya or Iraq’: Top Putin quotes at youth forum

We’ll start watching what will happen in the next few hours as the protest during NATO Summit 2014 is gaining momentum.
Be alert and careful. 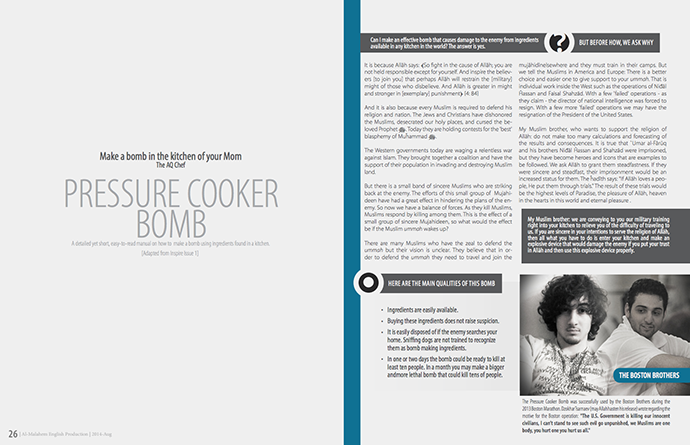 60 world leaders, including Barack Obama, meet in the UK for the NATO Summit on 4-5 September to plan their war on the world. From 30 August protesters will flock to South Wales for international actions including a national demonstration, counter summit, and week-long peace camp. Stop the War and CND have organised NO TO NATO – NO NEW WARS protests from 30 August to 5 September. See the timetable of action and events below.

March through central Newport. Assembles 1pm at Newport Civic Centre Car Park and marches around the town centre ending at Westgate Square for a rally.
Map…

Revolution Rock with Birmingham band Living Field. Open mic throughout the day until 8pm for poets and musicians.

Cardiff No dinner of death. Protest World Leaders Castle banquet at 6pm to send a message from Wales and the world: Freedom for Palestine. No New Wars. Cardiff Stop the War Coalition and Cardiff Trades Council are calling for people to gather assemble Queen Street Cardiff  (Details may change due to security on this day )

Final day of NATO Summit.
Direct Actions. Street Theatre. Celebration party at the Pen and Wig in Newport from 6.00

A peace camp will be located in Tredegar Park, Newport, from Friday 29th August for people who wish to stay in Newport for the week. Basic facilities will be provided and the camp is recognised by the local council and police. Bring your own tents. The camp is asking for a donation of £2 per night per person. More details…

No to Nato – No New Wars

Wales could see its biggest protests in a generation as 60 world leaders meet at the Celtic Manor in Newport for the NATO summit on 4-5 September to plan their war on the world.

Previous summits in Chicago and Strasbourg saw thousands protest war, austerity and global inequality. From 30 August people will flock to South Wales for international actions including a weekend march and Counter Summit, week-long peace camp, and protests on the summit’s opening day.NATO expansion has created a dangerous crisis in Ukraine which threatens a regional war.

War is the enemy of the poor. At this year’s summit the US will be pressuring Western powers to increase their already huge military budgets at a time when poverty and inequality are soaring.The world’s 85 richest people have as much as poorest 3.5 billion. Money into war is money out of our communities.

In the UK, 500,000 people had to resort to food banks last year. None of the cuts would be necessary if the sums Britain spends on its military and armaments were invested in social need instead of the war machine.

This autumn the powerful will make their voices heard at the NATO summit. We must make sure that the voice of the millions around the world who need peace and justice is also heard.