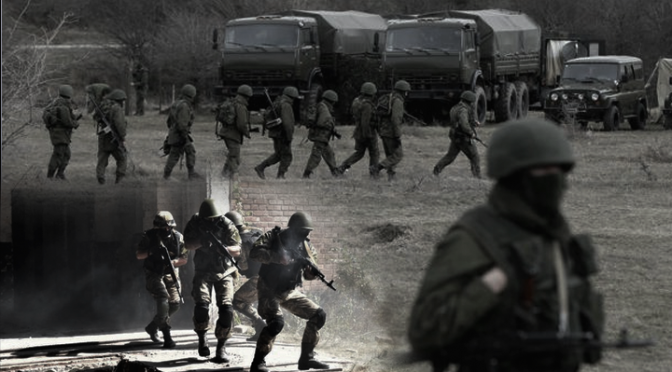 The ongoing US/NATO vs. Russia Military Exercises are too close for comfort.
We know that the Old Guards are bleeding, and the Reformists are conducting constructive and transparent meetings in quick succession after another in the last few days, we can hardly keep up.
The Ukrainian coup-installed government is in panic mode judging from its volatile stand against humanitarian aid from Russia. They are even bombing the OSCE observers in MH-17 ground zero.

Obama, himself, is doing the same thing with CIA created ISIL in Syria and Iraq.
UK will be using China’s RMB, together with the BRICS and allied nations in Latin America and the even in Southeast Asia. September is collection month against the Federal Reserve, and it has no recourse but to increase interest rates.
These and other bad news for the Cabal that have already been stipulated in this blog are the reasons why they are bringing the war at Russia’s doorstep.
Russia could only respond with reciprocity. 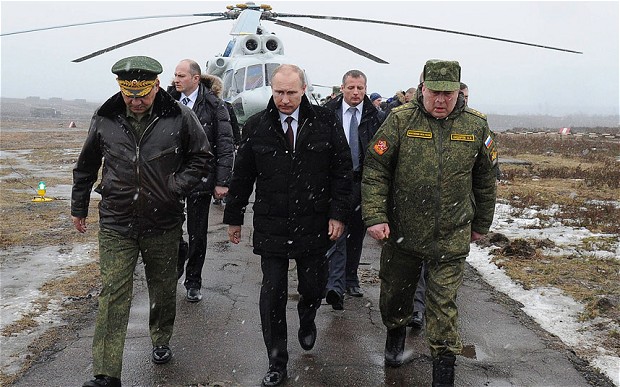 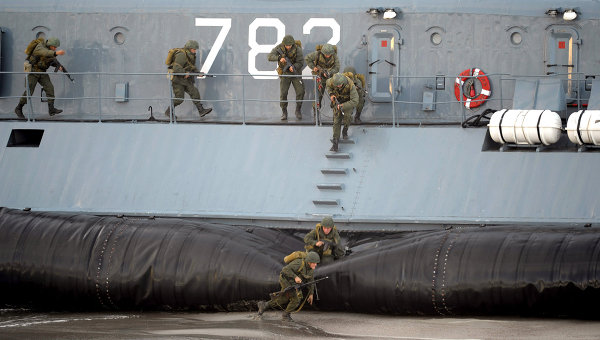 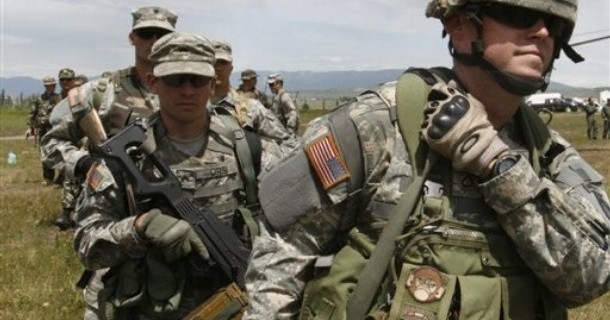 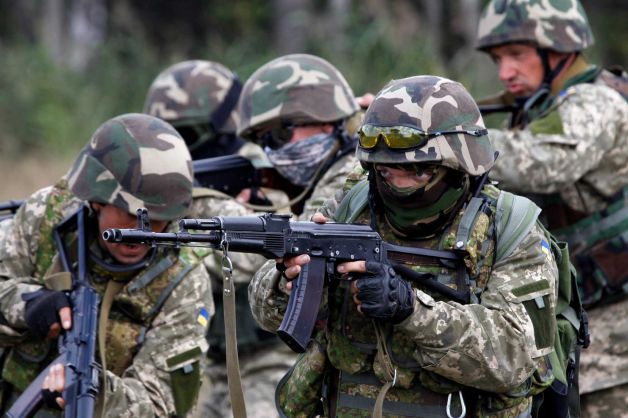 US and NATO troops begin military exercises in Ukraine

More than 1,000 troops from 15 NATO and non-NATO countries are taking part in a military exercise in Ukraine.
The “Rapid Trident” exercise is happening near Lviv on the Polish-Ukrainian border, around 1,000 miles from the conflict in east Ukraine.
Ukrainian army colonel, Oleksandr Syvak, said: “This year’s military exercise will concentrate on the particular aspects of the undeclared or “hybrid” war, which is happening in the east of Ukraine. This will be be taken into consideration during the military drill. The Ukrainian militaries will also share their experiences gained during the anti-terrorist operation”
Moscow has previously condemned what it calls NATO’s expansion in eastern Europe close to Russia’s borders.
continue reading »

The unannounced combat readiness checks included naval battle practice for ships of the Pacific Fleet.
‘Tactical strike groups of missile, antisubmarine and mine sweeping ships in different formations of the Pacific Fleet practice naval combat with surface action groups of a simulated enemy in the Sea of Okhotsk and the Sea of Japan,’ stated the Defence Ministry’s press service.
The ships are engaged in different kinds of torpedo, gun and mortar firing, as well as mine laying and sweeping, and air defence, reported RIA Novosti.
Russian President Vladimir Putin ordered snap combat readiness drills in the Eastern Military District starting 11 September.
The drills cover a vast area, including the Kuril Islands, near the city of Anadyr in the Chukotka Autonomous Area, and on the island of Sakhalin.
‘The strategic bombers Tupolev Tu-95MS [NATO reporting name: Bear] and Tupolev Tu-22M3 [NATO reporting name: Backfire] have been redeployed from their permanent bases to operational airfields of the Eastern Military District,’ said the press service.
They are engaged in patrol practice and support of the Russian Navy Pacific Fleet warships.
‘The aircraft will also practice during the drills midair refuelling provided by Ilyushin Il-78 [NATO reporting name: Midas] aerial refuelling tanker.’
Almost 100,000 soldiers and officers are engaged in the training along with more than one hundred planes and helicopters.
Meanwhile, joint naval drills between Japan and Russia could take place late September near Vladivostok, according to a Japanese defence official, as reported by RIA Novosti.
‘Search-and-rescue operations are humanitarian in nature,’ the official told Nikkei newspaper, stressing the commitment of the country’s military command to renew contacts with the Russian armed forces, which were suspended in connection with the Ukrainian situation.
According to the source, the Japanese Navy intends to consult with Russia to ‘confirm commitment to the development of bilateral relations in the field of defence.’
source »

One thought on “Aggressive Reciprocity”