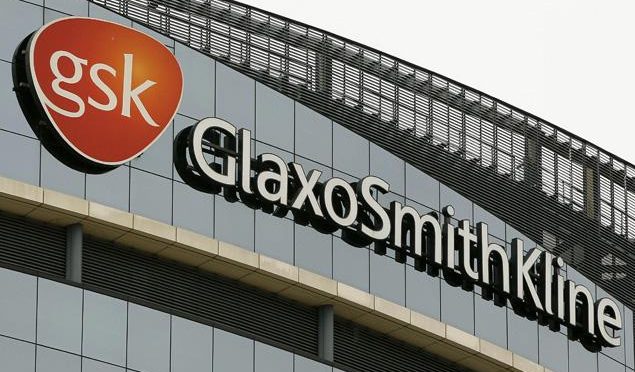 This is probably the first and only in China where Corporations have no clout in its internal affairs.
Here in the Philippines, drugs are priced 300% higher than its neighbors, 30% of which goes to “marketing”, e.g. doctors annual conventions.

By Adam Jourdan and Ben Hirschler

(Reuters) – China fined GlaxoSmithKline Plc (GSK.L) a record 3 billion yuan ($490 million) on Friday for paying bribes to doctors to use its drugs, underlining the risks of doing business there while also ending a damaging chapter for the British drugmaker.
A court in the southern city of Changsha also sentenced Mark Reilly, the former head of GSK in China, and other GSK executives to between two and four years in jail, according to state news agency Xinhua.
However, Briton Reilly, shown on state television wearing a suit and looking tired during the trial, will be deported and will not face jail time in China, a source with direct knowledge of the case said.
“Reilly will be deported so he won’t be in detention in China,” said the source, who declined to be named because of the sensitivity of the case.
The verdict, handed out behind closed doors in a single-day trial according to Xinhua, highlights how Chinese regulators are increasingly cracking down on bad behavior.
However, it also offers GSK a potential way forward in the fast-growing Chinese pharmaceutical market, a magnet for foreign firms who are attracted by a healthcare bill that McKinsey & Co estimates will hit $1 trillion by 2020.
“If GSK China can learn a profound lesson and carry out its business according to the rule of law, then it can once again win the trust of China’s government and people,” Xinhua said in a commentary.
Xinhua closely reflects China’s official government view.
continue reading »