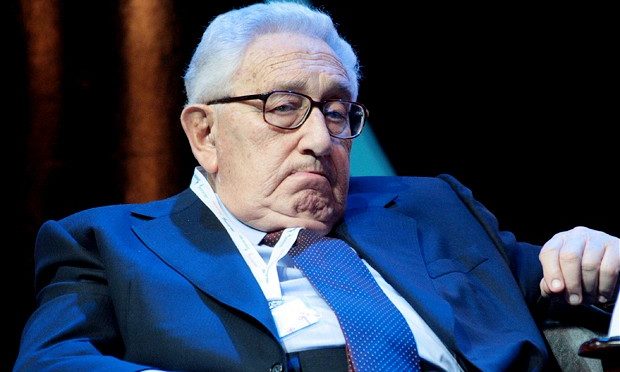 Another notorious Nazi, Henry Kissinger, who penned the justification of the plot to eliminate 95% of the global population, has acknowledged that their New World Order is in total disarray.

The nations are not behaving according to plan. Many of them are aligning themselves to the more progressive mindset of the BRICS.
What follows is a delusion of double talk that characterizes this man who sought to put the world in order where he is among those at the top.
Surely, just like Eric Holder, he won’t be missed.

Henry Kissinger on the Assembly of a New World Order 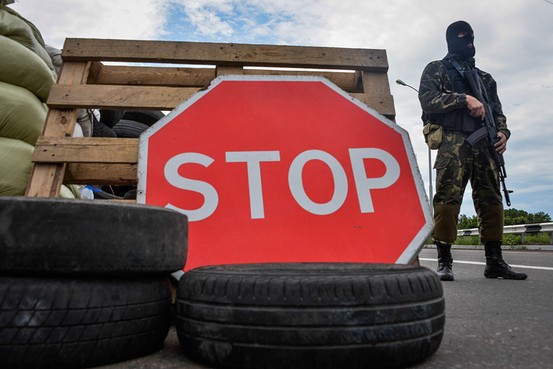 Libya is in civil war, fundamentalist armies are building a self-declared caliphate across Syria and Iraq and Afghanistan’s young democracy is on the verge of paralysis. To these troubles are added a resurgence of tensions with Russia and a relationship with China divided between pledges of cooperation and public recrimination. The concept of order that has underpinned the modern era is in crisis.
The search for world order has long been defined almost exclusively by the concepts of Western societies. In the decades following World War II, the U.S.—strengthened in its economy and national confidence—began to take up the torch of international leadership and added a new dimension. A nation founded explicitly on an idea of free and representative governance, the U.S. identified its own rise with the spread of liberty and democracy and credited these forces with an ability to achieve just and lasting peace. The traditional European approach to order had viewed peoples and states as inherently competitive; to constrain the effects of their clashing ambitions, it relied on a balance of power and a concert of enlightened statesmen. The prevalent American view considered people inherently reasonable and inclined toward peaceful compromise and common sense; the spread of democracy was therefore the overarching goal for international order. Free markets would uplift individuals, enrich societies and substitute economic interdependence for traditional international rivalries.
..
The clash between the international economy and the political institutions that ostensibly govern it also weakens the sense of common purpose necessary for world order. The economic system has become global, while the political structure of the world remains based on the nation-state. Economic globalization, in its essence, ignores national frontiers. Foreign policy affirms them, even as it seeks to reconcile conflicting national aims or ideals of world order.
…
The international order thus faces a paradox: Its prosperity is dependent on the success of globalization, but the process produces a political reaction that often works counter to its aspirations.
A third failing of the current world order, such as it exists, is the absence of an effective mechanism for the great powers to consult and possibly cooperate on the most consequential issues.
…
A world order of states affirming individual dignity and participatory governance, and cooperating internationally in accordance with agreed-upon rules, can be our hope and should be our inspiration. But progress toward it will need to be sustained through a series of intermediary stages.
continue reading »

One thought on “New World Order in Chaos [Kissinger]”