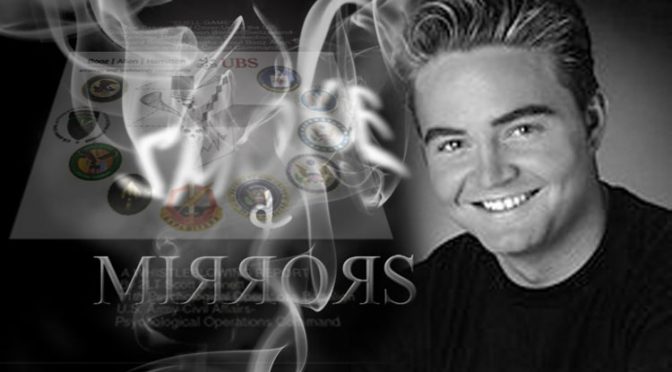 A Whistleblowing Report was submitted in the US Congress detailing the connection between the CIA, US Department of Justice and the UBS Switzerland to the Al Qaeda and ISIS terror networks on May 13, 2013.
This report is probably the number one reason why Eric Holder tendered his resignation a few days ago.

Intelligence reports were available that could preventive the Benghazi attack on US Embassy which led to the rape and torture of Ambassador Chris Stevens, but were buried. These are just some of the reasons why Edward Snowden decided to release what he had learned directly to the public.
Have a peek into the real world of covert intelligence smoke and mirror shell game and fully understand what’s really going on behind the scenes.
You can download the report here.

[youtube=http://www.youtube.com/watch?feature=player_embedded&v=Jo8Xm46s62I]
A groundbreaking in-depth interview with Scott Bennett.  A discussion of the book SHELL GAME:  A Military Whistleblowing Report to the U.S. Congress Exposing the Betrayal and Cover-Up by the U.S. Government of the Union Bank of Switzerland-Terrorist Threat Finance Connection to Booz Allen Hamilton and U.S. Central Command

Part of the reason behind Eric Holder’s immediate retirement.

He received a Direct Commission as an Officer, held a Top Secret/Sensitive Compartmentalized Information (TS/SCI) security clearance, and worked in the highest levels of international counterterrorism in Washington DC and MacDill Air Force Base in Tampa, Florida. He has worked at U.S. Special Operations Command, U.S. Central Command, the State Department Coordinator for Counterterrorism, and other government agencies. He served in the G.W. Bush Administration from 2003 to 2008, and was a Social Science Research Fellow at the Heritage Foundation. His writings and lectures seek to enhance global awareness and understanding of modern psychological warfare, the international intelligence.

CLICK HERE TO VIEW PDF FILE REGARDING THIS CASE

One thought on “The Shell Game by Scott Bennet [Must Read]”