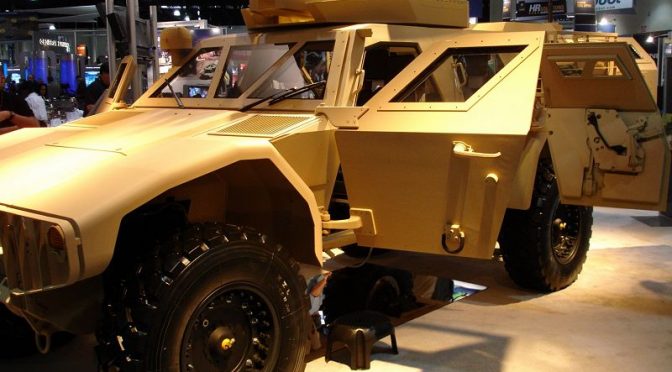 For decades, the “select few” that run the world keep feeding themselves with constantly flowing “liquidity’ from select industries that profited heavily from orchestrated wars, induced pandemic, premeditated housing foreclosures, rigged interest rates, forced appetite for oil, etc.
They have literally rigged the entire system from its core.

Unless we act collectively, we are always at their mercy.

The Magic Number Is Revealed: It Costs Central Banks $200 Billion Per Quarter To Avoid A Market Crash

We have all seen it countless times before: visual confirmation that without the Fed’s (and all other central banks’) liquidity pump, the S&P would be about 70% lower than were it is now.
Most recently, this was shown last Friday in “Another Reminder How Addicted Markets Still Are To Liquidity” in which Deutsche bank’s Jim Reid said:
The recovery from the lows after Bullard spoke yesterday is another reminder how addicted markets still are to liquidity. Indeed in today’s pdf we reprint and  update a table from our 2014 Outlook showing the various phases of the Fed’s balance sheet expansion and pausing over the last 5-6 years and its impact on equities and credit. We have found that the relationship broadly works best with markets pricing in the Fed balance sheet move just under 3 months in advance. We’ve also included our oft-used chart of the Fed balance sheet vs the S&P 500 to help demonstrate this. So end July / early August 2014 was always the time that this relationship suggested markets should enter a new more difficult phase. So we still think central bankers hold the key to markets going forward and there seems to be a hint of change in the Fed.

Another view was shown over the weekend, in “The Chart That Explains Why Fed’s Bullard Wants To Restart The QE Flow” which shows that when the Fed’s excess reserve firehose is turned on Max, stocks surge; when it isn’t – as has been the case recently – they tumble.

So now that “best Keynesian practices” are out of the window, and everyone has once again turned Austrian, and only the “flow of money” (either inside or outside) matters, the question is how much do central banks need to inject to keep the stock market from crashing, let alone continuing to levitate. Luckily, Citi’s Matt King has just done the math, and the answer is…
Here is his answer:
We think the markets’ weakness owes more to an almost belated reaction to a temporary lull in central bank stimulus than it does to any reduction in the effect of that stimulus in propping up asset prices. Figure 5 shows the rolling 3m combined liquidity injection by the Fed, the ECB, the BoE and the BoJ, plotted against the rolling 3m change in spreads. While the relationship is not perfect – liquidity flows across asset classes and across borders, and there are announcement and confidence effects in addition to the straightforward impact on net supply – it is this, not fundamentals, which we would argue has been the major driver of markets for the past few years (Figure 6 shows the same series plotted against global equities).

In case anyone missed it, and in case there is still any debate about this issue which we first explicitly stated nearly 6 years ago and were widely mocked by the all too serious intelligentsia, here is the key sentence again:
“it’s the liquidity injections, not fundamentals, which we would argue has been the major driver of markets for the past few years.”
continue reading »

SAN FRANCISCO (MarketWatch) — A month ago, few people would have thought of investing in companies that specifically made products for fighting the spread of the deadly Ebola virus. Now, one idea-oriented online broker has put together an investment product that targets these frontline stocks.
On Tuesday, Motif Investing — co-founded by former Microsoft executive Hardeep Walia — made available a basket of “Fighting Ebola” stocks to investors. The online broker operates a concept-driven trading platform, where investors buy into thematic baskets, or “motifs,” of stocks.
The “Fighting Ebola” motif was created last week: Individual stocks were equally weighted at about 3.5%, and the market hedge of the ProShares UltraShort Russell2000 TWM, -0.06%  was weighted at 33%. At the end of the quarter, the fund gets rebalanced.
Many of the stocks that rallied heavily from the spread of the virus, like hazmat-suit makers Lakeland Industries Inc. LAKE, -1.14%  and Alpha Pro Tech Ltd. APT, +6.09% peaked last week and have cooled off with the lack of new U.S. cases reported.
Walia said demand from his customers to create an Ebola investing motif rose sharply over the past month.
“We didn’t launch the motif earlier because we didn’t feel comfortable,” Walia said. He changed his mind when he decided to donate money Motif made off the basket to Doctors Without Borders, which has already lost several doctors to Ebola after working with patients infected with the virus.

Other stocks that have seen volatility with Ebola developments that didn’t make Motif’s list include Versar Inc. VSR, +1.99%  (up 9% month to date) and iBio Inc. IBIO, +4.60%  (up 183% month-to-date).
Recently, MarketWatch found 35% of readers polled were bullish on Ebola-related stocks on the basis that efforts to fight the virus will likely be around for a while. Meanwhile, about 16% of readers polled saw Ebola-related stocks as overvalued and said they were likely to take short positions.
On Tuesday, the Centers for Disease Control and Prevention released new guidelines on using protective equipment for health-care workers dealing with Ebola cases. Meanwhile, several patients in the U.S. being monitored for the virus have been cleared.
Also, the Department of Homeland Security said all passengers coming from Liberia, Sierra Leone or Guinea would be screened at five U.S. airports.
In another development Tuesday, the nursing aide who was infected in Spain while treating two Ebola patients was declared free of the virus after being diagnosed Oct. 6.
The potential for investing in a cure or vaccine has not diminished. A lack of a vaccine against Ebola has the potential to become a hot-button political issue before the U.S. midterm elections, given recent funding concerns at the National Institutes of Health.
source »

A senior employee at a leading British bank could face up to ten years in prison after admitting conspiracy to defraud in connection with rigging interest rates.

The individual, whose identity is protected by a court order, yesterday became the first banker in the UK to plead guilty in court following the ‘Libor’ inter-bank lending scandal.

He is also the first senior worker at a British bank to be convicted of criminal wrongdoing since the financial crash of 2008.

Details of the guilty plea can be reported for the first time following court proceedings yesterday. A senior employee at a leading British bank could face up to ten years in prison after admitting conspiracy to defraud in connection with rigging interest rates.

But the gagging order regarding the individual’s name, served by Judge Leonard QC at Southwark Crown Court, also prevented the ‘leading bank’ he worked for being identified.

The banker is one of 12 people charged by the Serious Fraud Office (SFO) for allegedly manipulating Libor interest rates, which are used to set the price of mortgages and are linked to trillions of pounds worth of financial contracts.

U.S. approves sale of $600 million in tank ammunition to Iraq 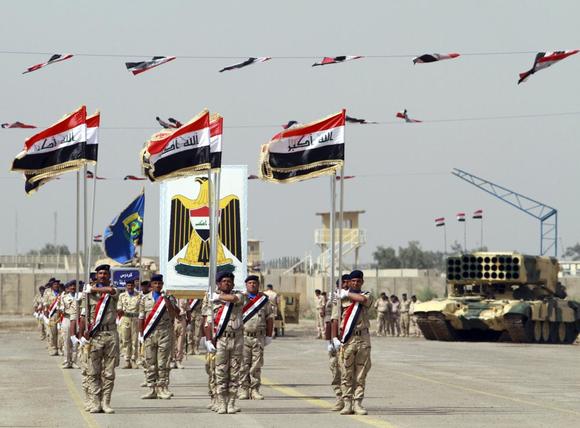 Iraqi Army soldiers march as part of a parade marking the founding anniversary of the army’s artillery section in Baghdad October 1, 2014.

(Reuters) – The U.S. government on Monday said it had approved the sale to Iraq of $600 million in tank ammunition manufactured by General Dynamics Corp (GD.N), saying it would help the Iraqi government establish an integrated ground defense capability.
Congress now has 30 days to block the sale, although such action is rare since arms deals are usually vetted carefully before a congressional notification.
The Pentagon’s Defense Security Cooperation Agency, or DSCA, notified lawmakers that the State Department had approved the sale of 10,000 M831 120m, high-explosive anti-tank munitions, 10,000 M865 120mm kinetic energy warheads and 26,000 other munitions, as well as logistics services.
DSCA said the prime contractor would be General Dynamics, maker of the M1A1 Abrams tank and the requested munitions.
The U.S. military has been conducting air strikes against Islamic State militants in Iraq and Syria, and is seeking to strengthen the Iraqi government so it can resist the extremists more effectively.
On Monday, Islamic State militants disguised as Kurdish peshmerga fighters advanced on the Iraqi town of Qara Tappa, while a suicide bomber killed 11 and wounded 28 others inside a Shi’ite Muslim mosque in central Baghdad.
(Reporting by Andrea Shalal; Editing by David Gregorio)
[youtube=http://youtu.be/aiVKwCiw6Ko]