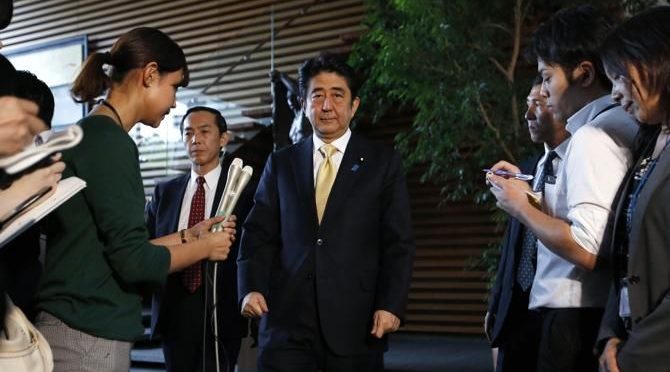 Japan’s Cabalist PM Abe is falling in disgrace as top personalities of his administration are exposed to multiple scandals. 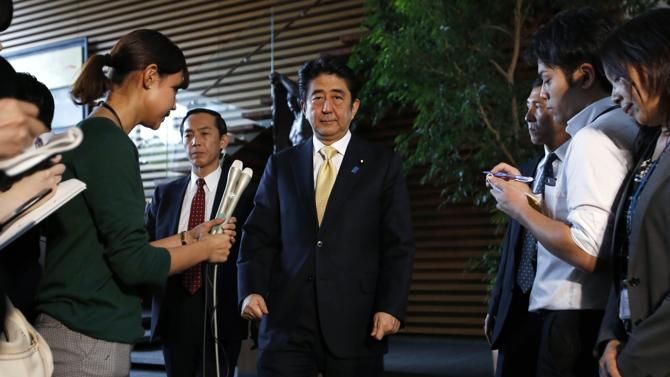