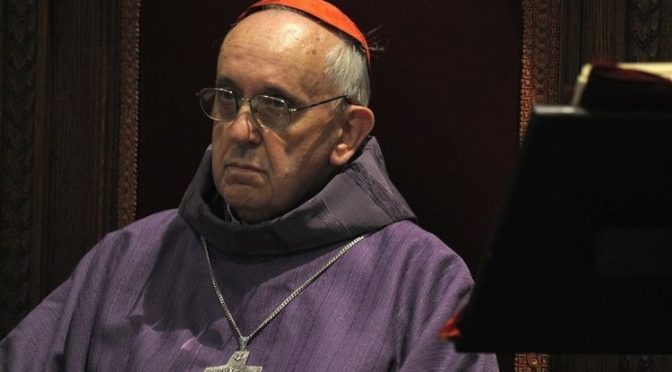 UPDATE – ALERT from Alfred: This is the article describing why the Jesuits preemptively terminated my Facebook profile on Oct. 28 – So I could not report to you on the Jesuit Pope’s Oct 27 ET Statement! One would reasonably conclude that VATICAN + BRICS = NWO as well.
Conclusion
Satanic Jesuit Pope Francis Bergoglio’s statement on ET role in Universe creation is (1) scientifically correct and intended (2) to evade criminal court sentence in Ninth Circle infanticides, and (3) to claim Satanic dominance over Earth with ETs
If we review the evidence presented above, it seems that there is probable cause to conclude that Jesuit Pope Francis Bergoglio’s 10.27.14 statement is:

Solutions
1. Positive Future = Positive Timeline + Unity Consciousness
One structural scientific solution to the above dilemmas posed by events in the time-space hologram like the 10.27.14 Pope Francis Bergoglio Statement is contained in the above equation expressing the time science reality that the holographic timeline on which humanity is traveling in our time-space hologram has shifted. As of December 21, 2012 (some say other dates), the interdimensional portal at the core of our Universe is broadcasting waves of Unity Consciousness (“We Are One”). Jesuitical schemes (and indeed all false flags) that are based on Duality Consciousness (“I win you lose”) do not prosper in this new holographic timeline and fail.
For more detail, please see “Creating a Positive Future” atwww.positivefuture.info
2. Conduct dialogue directly with Ethical Extraterrestrial/Interdimensional councils and their representatives and contactees on who should speak for Earth and humanity and whether the Vatican or Jesuit Pope Francis Begoglio has moral standing.
3. Conduct public discussions and plebisites on who should speak for Earth and humanity and whether the Vatican or Jesuit Pope Francis Begoglio has moral standing.
4. Enforce the judgments of Common Law Tribunals.
The Defendants Jorge BERGOGLIO [Pope Francis], Adolfo PACHON [Jesuit Superior General] and Justin WELBY are guilty as charged on two counts: of organizing, aiding and abetting Crimes against Humanity, including murder and human trafficking, and of personally participating in the routine and ritual rape, torture and murder of children. The Defendants are sentenced to life imprisonment without the possibility of parole or pardon, and to the forfeiture of their assets, property and authority.[xv]
Defendants Queen Elizabeth Windsor and Pope Benedict XVI Ratzinger are guilty as charged of child trafficking. Court arrest warrants have already been issued against Elizabeth Windsor, Joseph Ratzinger and others already convicted by the Common Law Court of Justice for child trafficking and murder, Genocide and other crimes against humanity.[xvi]
5. Organize community-based sovereign common law entities to provide justice and self-governance.
These include Common Law Grand Juries; Citizens Tribunals under Natural Law and Common Law; Republic of Kanata; Common Law Republic of England; Common Law Republic of the America (as opposed to the United States corporation) and many other similar sovereign movements.
6. Your Solutions – Please suggest your Solutions in the comments section or via email below.
Vancouver, BC
October 29, 2014
Contact: [email protected] 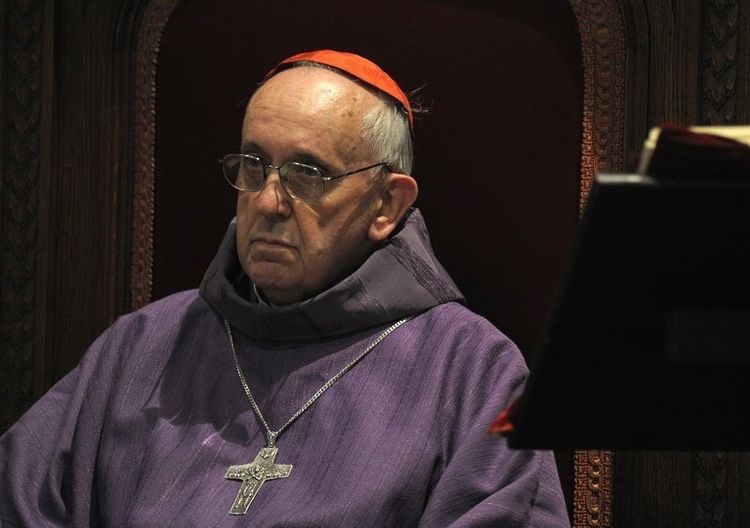