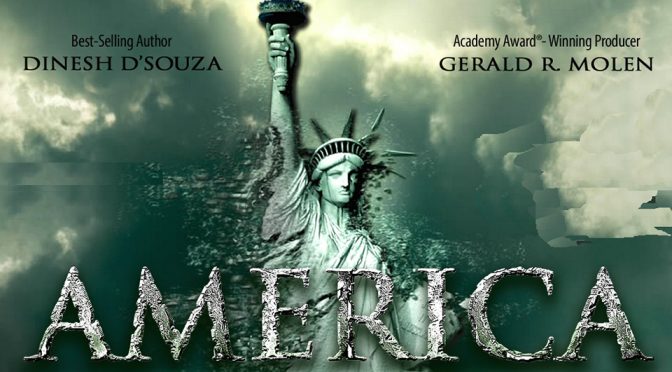 ATLANTA, November 1 (RIA Novosti) – If you require more evidence that the United States is a dysfunctional society, observe American elections. Election season is slander season. Each party’s attack teams focus on misrepresenting, defaming, and ridiculing the opposing party’s candidates. Attack ads have replaced debates and any discussion of what the issues are, or should be, and how candidates perceive the public’s interest. Each attack team tells lies designed to enrage various voters about the other team’s candidate. 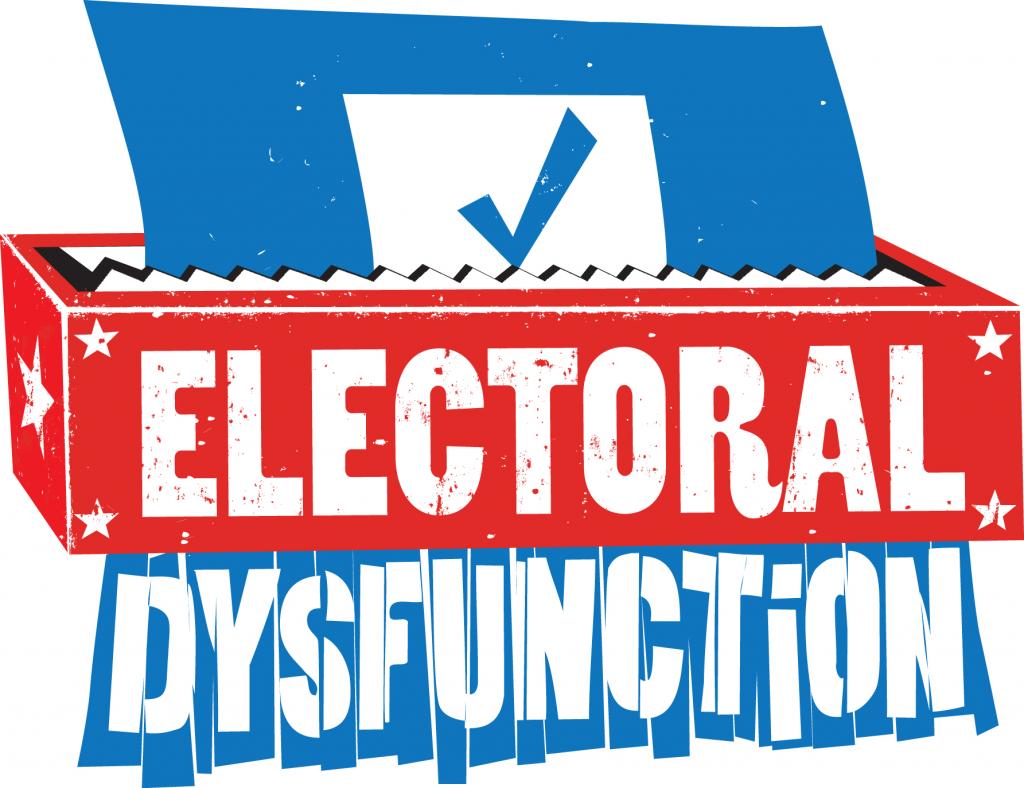