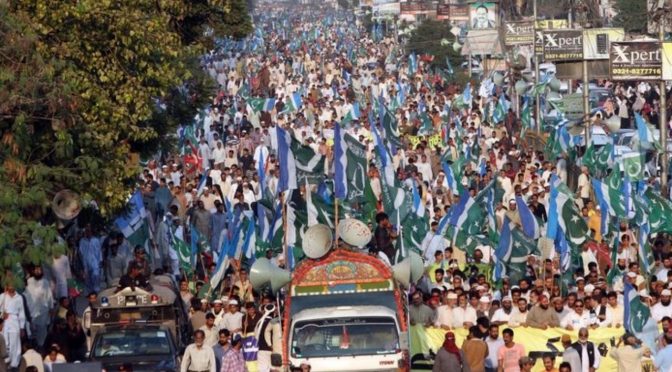 Amidst the gains of the Boycott Israel Movement, within the rouge colony of Israel are soldiers tired of wars and they are making their sentiments known…

“We, the undersigned…who have fought in Israel’s military campaigns, know first-hand of the heavy and painful price exacted by wars,” said a letter by 105 former officials published by Israeli media on Monday.
The officials urged Netanyahu to adopt an initiative to make peace with the Palestinians and other Arab states.
They pointed to the result of Israel’s decades-long wars with Palestinians, saying, “We got a sharp reality check, and here we are again sending our children out onto the battlefield.”
“This is not a question of left or right. What we have here is an alternative option for resolving the conflict that is not based solely on bilateral negotiations with the Palestinians, which have failed time and again,” the letter said.
According to Israeli news website, Ynet, the letter was coordinated by former armored corps commander, Major General Amnon Reshef, who was “sick and tired of a reality of rounds of fighting every few years.”
The letter comes amid the ongoing violent conflicts between Palestinian protesters and Israeli forces in the West Bank and following Tel Aviv’s failure in its 50-day war on the Gaza Strip in summer.
Tel Aviv has arrested over 100 people in al-Quds over the past two weeks after the latest round of protests erupted in the occupied Palestinian territories over restrictions against the access of Muslim worshipers to the al-Aqsa Mosque.
Palestinian President Mahmoud Abbas has denounced the Israeli move as “a declaration of war.”
ASH/HMV/SS
source »

Palestinian boy sits outside his family’s house that witnesses said was damaged by Israeli shelling during the most recent conflict between Israel and Hamas, on a rainy day in the east of Gaza City. (Reuters/Mohammed Salem)

The largest-ever protest by Israeli top brass has taken place, with at least 105 retired generals and intelligence chiefs writing a letter to premier Benjamin Netanyahu, urging him to “initiate a diplomatic process” for peace with Palestine.
“We, the undersigned, reserve IDF commanders and retired police officers, who have fought in Israel’s military campaigns, know firsthand of the heavy and painful price exacted by wars…. Here we are again sending our children out onto the battlefield, watching them don their uniforms and combat vests and go out to fight in Operation Protective Edge,” the letter read.
A few of those who signed the letter told the state Mako-Channel 2 News that, in their opinion, Israel had the strength and means to come to a two-state roadmap to get out of the current crisis.
READ MORE: Israeli ministers pass bill jailing stone throwers for 20 years
The agreement wasn’t reached due to “weak leadership,” the country’s top brass added.
“We’re on a steep slope toward an increasingly polarized society and moral decline, due to the need to keep millions of people under occupation on claims that are presented as security-related,” reserve Major General Eyal Ben-Reuven told the channel.
“I have no doubt that the prime minister seeks Israel’s welfare, but I think he suffers from some sort of political blindness that drives him to scare himself and us,” he added, Haaretz reported.
continue reading »