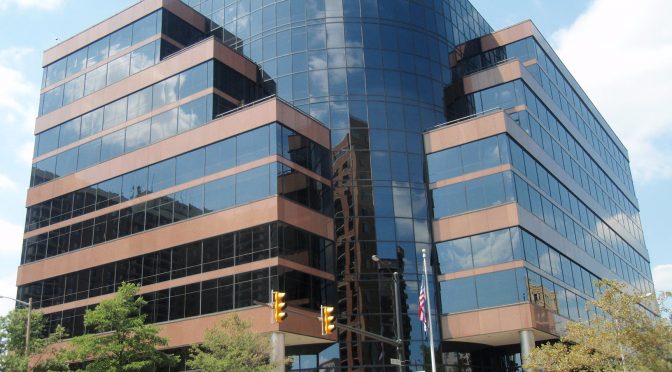 Drake
This needs to be published, with this leader: This is common knowledge, and I have been involved in busting these ‘groups’ since the Boys Town and Washington officials’ child sex parties’ of a few years ago.

I hesitated sending this out as it seems too weird and imaginary. Any comments? Arhata~

36 Children killed at the DARPA/CIA MILAB in Denver