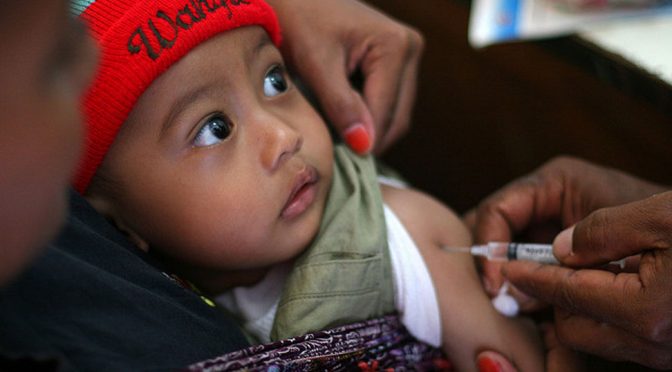 By Yoichi Shimatsu
Rense.com
The Ebola pandemic began in late February in the former French colony of Guinea while UN agencies were conducting nationwide vaccine campaigns for three other diseases in rural districts. The simultaneous eruptions of this filovirus virus in widely separated zones strongly suggests that the virulent Zaire ebola strain (ZEBOV) was deliberately introduced to test an antidote in secret trials on unsuspecting humans.
continue reading »