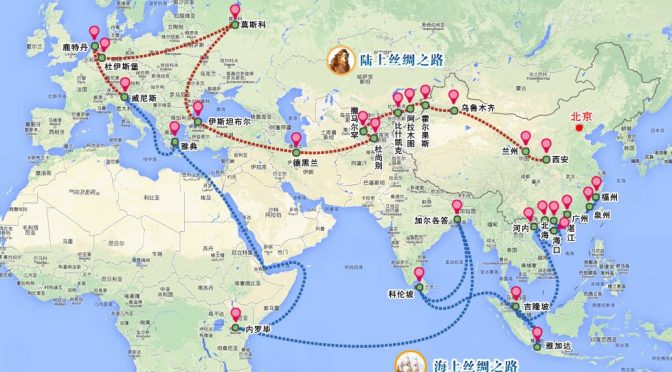 By Dingding Chen
November 10, 2014
Chinese President Xi Jinping just announced that China will establish a Silk Road fund with $40 billion to support infrastructure investments in countries involved in the “one belt, one road” plan. This new proposal is in addition to the Asian Infrastructure Investment Bank (AIIB) proposal that 21 countries have already joined. A critical element of such plans is to “break the connectivity bottleneck” in Asia and beyond, which has seriously hindered development in many developing countries. Presumably a large amount of funding will go to building roads, railways, and ports in these countries. Thus, many analysts (see for example here, here, and here) have labeled China’s new initiatives as a Chinese version of the Marshall Plan, indicating that China would use such initiatives to seek influence and even dominance in Asia. 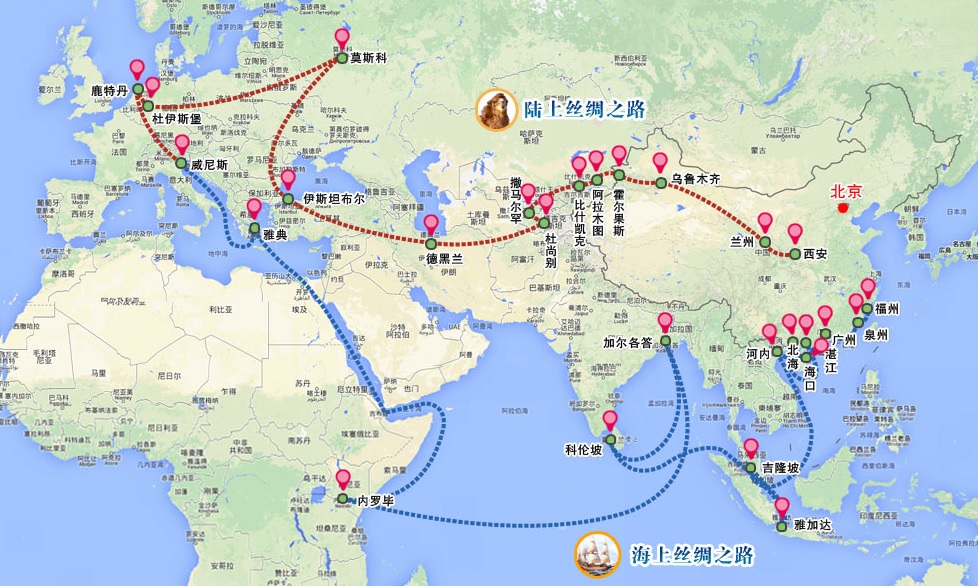